Summer Walker is back with a mesmerizing new visual for her song “Body,” premiering on BAZAAR.com. While the breezy, calming video is the newest release from the R&B star, the track actually debuted on her platinum 2019 album, Over It, along with hits like “Come Thru” and “Playing Games.” More than a year later, “Body”—which features a smooth sample of 702’s “Get It Together”—is still a standout favorite, now with serene visuals to match.

Directed by Lacey Dukes, the footage was filmed in Calabasas and Malibu, California, and finds Walker soaking up the sun solo on a balcony and catching a sunset on the beach. “It’s different from what I’m used to doing,” the singer tells BAZAAR of the relaxing aesthetic. 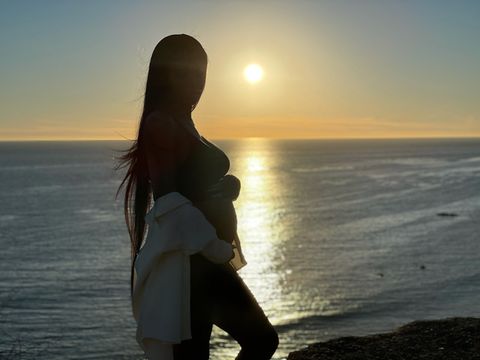 Though its lyrics carry a seductive theme, “Body” takes on new meaning of self-love and -celebration with this new video, as Walker approaches motherhood. “I think you should do what makes you feel good about your body,” she tells us. Throughout the piece, the singer occasionally reveals the slightest peek at her baby bump while posing in a slipdress or oversized button-down. “I think I’ll be a great mom, I’m super excited,” Walker says. 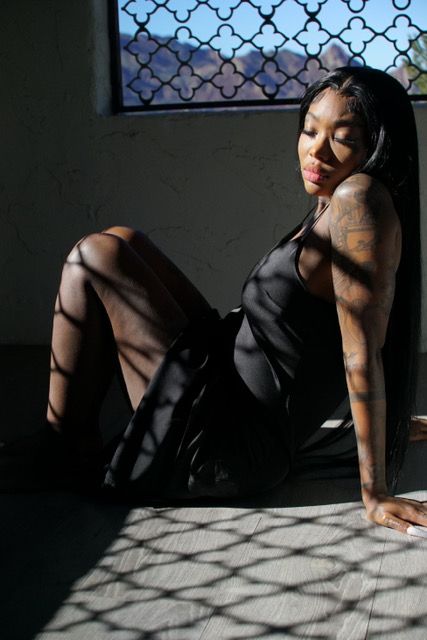 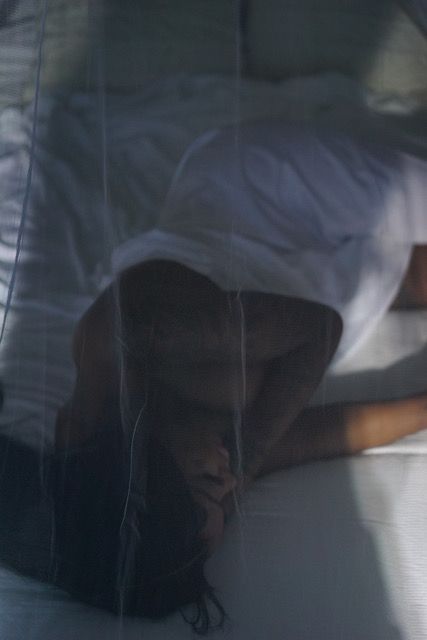 The Atlanta native, who now has a Billboard Music Award and a Soul Train Award under her belt, has had a quick ascent since her EP Last Days of Summer broke out in 2018. Since then, she’s been applauded for her seductive vocals and emotionally raw approach that paints both deep insecurities and intimate desires with utter realness.

Walker followed up the success of Over It with the EP Life on Earth in July 2020 in collaboration with NO1-NOAH, her first signee under Ghetto Earth Records, her imprint with Interscope Records. Later in 2020, she also dropped the Over It (Complete Set), featuring a number of instrumental, live, and a cappella versions of her original tracks. She appeared on a holiday album too.

1000-Lb. Sisters’ Tammy Slaton Getting ‘a Lot More Hate’ About Her Weight: ‘It’s Not Helping’