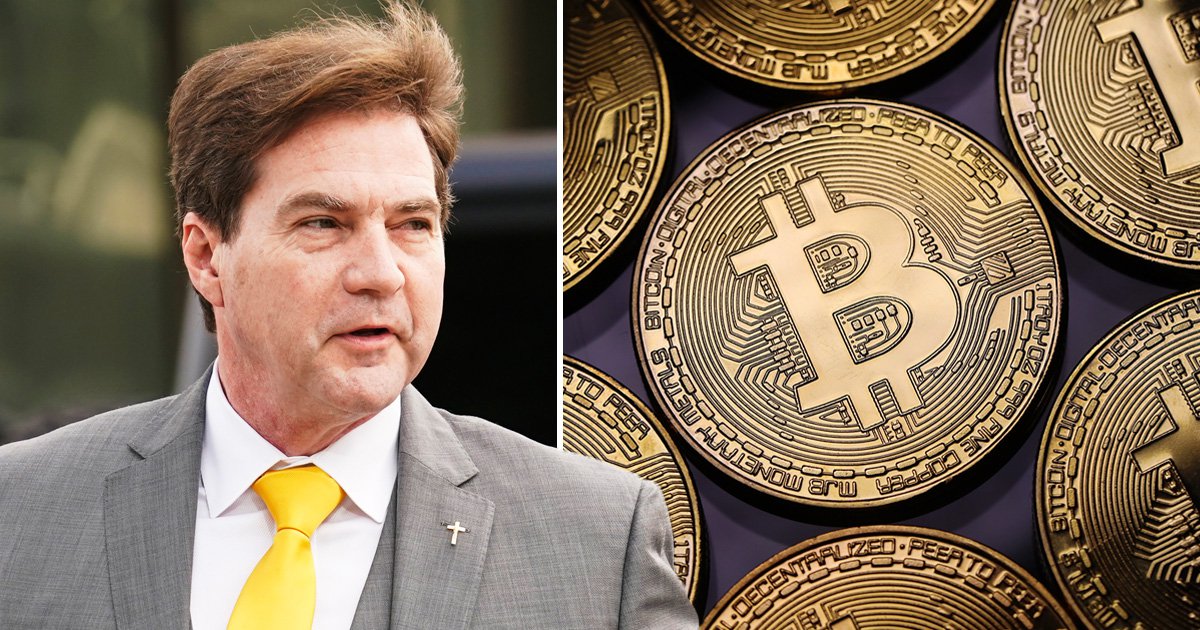 In 2016, Craig Wright, an Australian computer scientist, claimed to be the founder of the digital currency Bitcoin.

On Monday, Wright won a court case against the family of his late business partner, allowing him to keep a cache of cryptocurrency worth billions of dollars.

A Miami jury rejected claims that Dave Kleiman, Wright’s former business partner and computer forensics expert, was due half of the assets. Kleiman’s estate also claimed rights to some of the intellectual property behind early blockchain technology.

Wright will now retain 1.1 million Bitcoin, worth £40 billion as reported by the BBC. He will still pay $100 million for intellectual property infringement to W&K Info Defense Research LLC, a joint venture between the two men.

The family of Kleiman, a computer security expert who died in 2013, said that the two men had worked together to create and mine the first Bitcoin and that Wright had stolen it.

The invention of the cryptocurrency in 2008 was described in a white paper published under the pseudonym, Satoshi Nakamoto. Since 2016, Wright has claimed that he was Nakamoto, though that claim has been disputed.

Wright said that the legal ruling confirmed that he was the creator of the digital asset.

Wright had previously said that his win would prove that he was indeed Nakamoto. if successful, he had also promised to donate much of his bitcoin fortune to charity.

This Morning viewers share pictures of dogs after overdue grooming