WORRIED Lutalo Muhammad says Olympic bosses must give athletes enough time to prepare if the Tokyo Games are suddenly rescheduled.

Yet the Taekwondo star prays the Coronavirus scare fizzles out – just like the Zika infection before Rio four years ago. 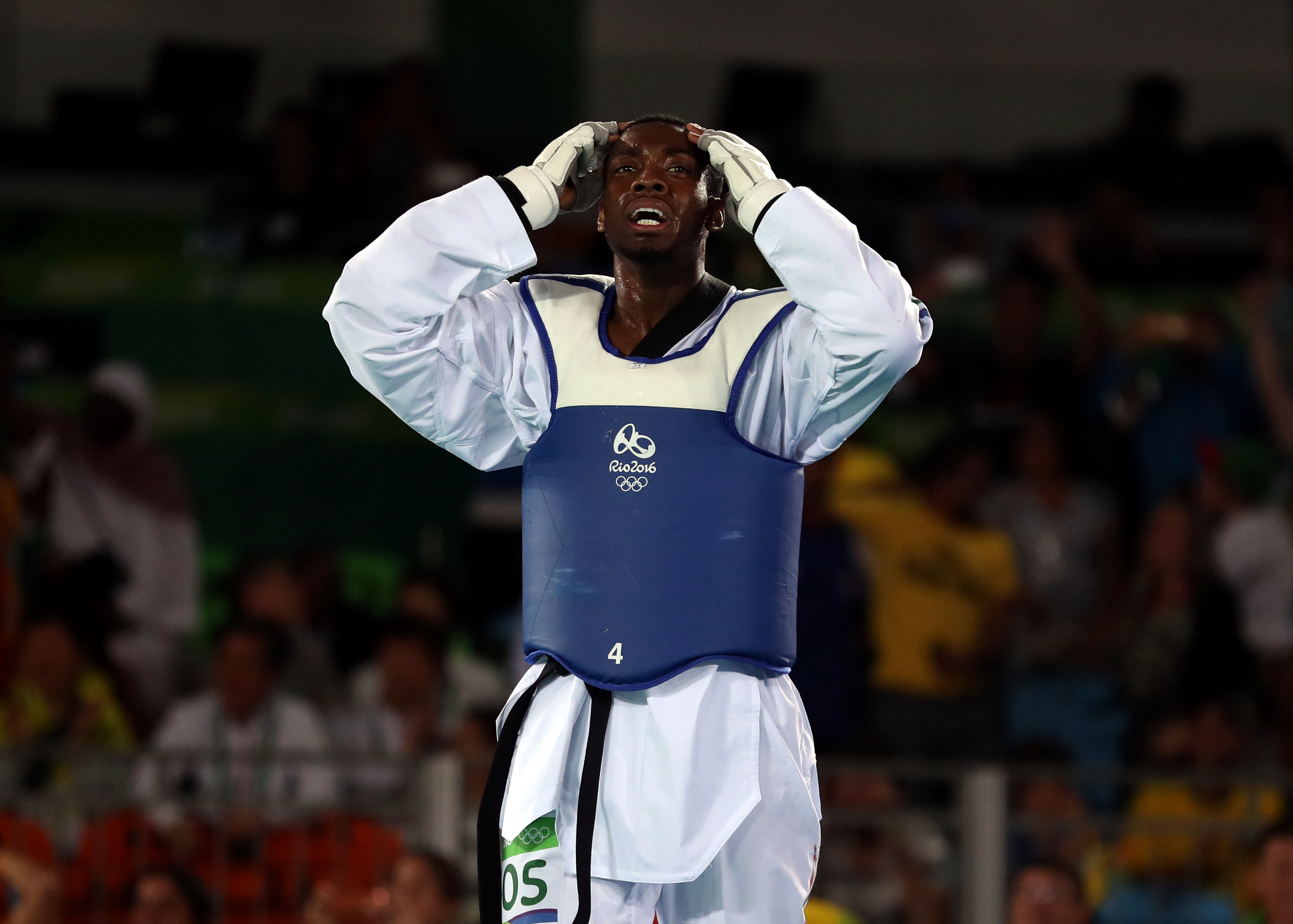 The IOC insist the £9.8bn Olympics will go ahead as expected in July but Japanese officials have raised the prospect of a possible postponement until late 2020.

Six people from 287 confirmed cases have died in Japan after contracting COVID-19.

Japanese schools have been shut and sporting events there are starting to be cancelled or played behind closed doors.

Muhammad, 28, won Olympic silver in Brazil in 2016 when the Games were dominated beforehand by fears athletes might catch Zika, which caused birth defects in babies.

Muhammad, a Bridgestone ambassador, said: “Were the situation to arise and the Olympics are moved, I’d trust they’d give us enough notice to cater our schedules and our programmes to fit it.

“I do remember the scare sound Zika virus before 2016. We got there and everything appeared to dissipate quite quickly and there wasn’t an issue

“I’m hoping this will be a similar kind of situation – and we’ll get to the Games and are free and safe from this virus.

“Any delay, of course, would disrupt everyone’s schedules.

“I trust the IOC and Team GB to do their best to protect the athletes.

“Team GB will make the best decision which is best for us. We have to pray and hope for the best.

“It’s affecting a lot of people. And some things are more important than sport. Am I concerned? Naturally, naturally.

“It seems to be affecting a lot of people. We’ve tournaments around the world, we have training camps and we may have to look at them differently now.

“Personally, I hope it happens and everything happens on time.”

Lutalo Mohammad is an ambassador for Worldwide Olympic and Paralympic Partner Bridgestone for their ‘Chase Your Dreams No Matter What’ campaign.

ASOS Is Launching 5 Charity Boutiques To Shop On Their Site