Home » Lifestyle » Team news, injury updates, latest odds for Sweden vs Slovakia as Tarkovic's side look to put one foot in Euros last 16

SWEDEN and Slovakia will lock horns for the first time in a major tournament this afternoon.

Slovakia will be aiming to build on their impressive win against Poland and know that three points will put them into the last 16 of Euro 2020, regardless of results elsewhere. 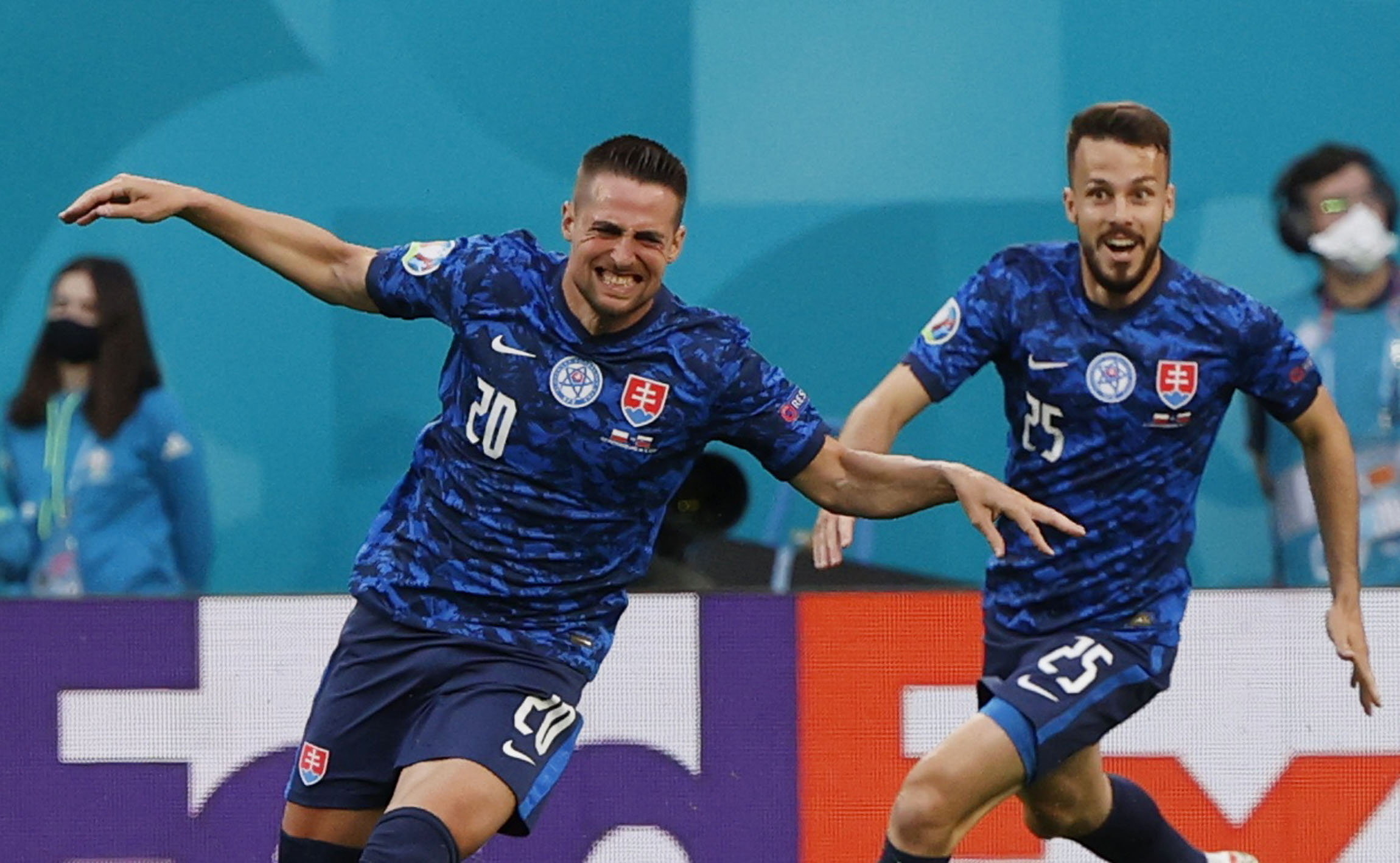 You can catch all the action from Group E live from the Krestovsky Stadium in St Petersburg at 2pm on BBC ONE.

Largely tipped as group outsiders, Slovakia got off to the perfect start, beating neighbouring country Poland in a thrilling 2-1 encounter, fending off one Robert Lewandowski.

"We managed to neutralise Lewandowski and score at the same time." Slovakia boss Stefan Tarkovic said.

"Lewandowski plays a decisive role in the last third of the field, it was important to keep him out of the box."

Tarkovic's side come into this game on a six-game unbeaten run – although Slovakia have never beaten Sweden.

This will be the first time these two sides meet at a major tournament and Sweden, who qualified for Euro 2021 with relative ease, have been in exceptional form since, winning six of their last eight games.

They also managed to scrape a 0-0 draw with Spain last time out, although Sweden have lost their second group stage match at each of their last four major tournaments – so they will want to rectify that stat. 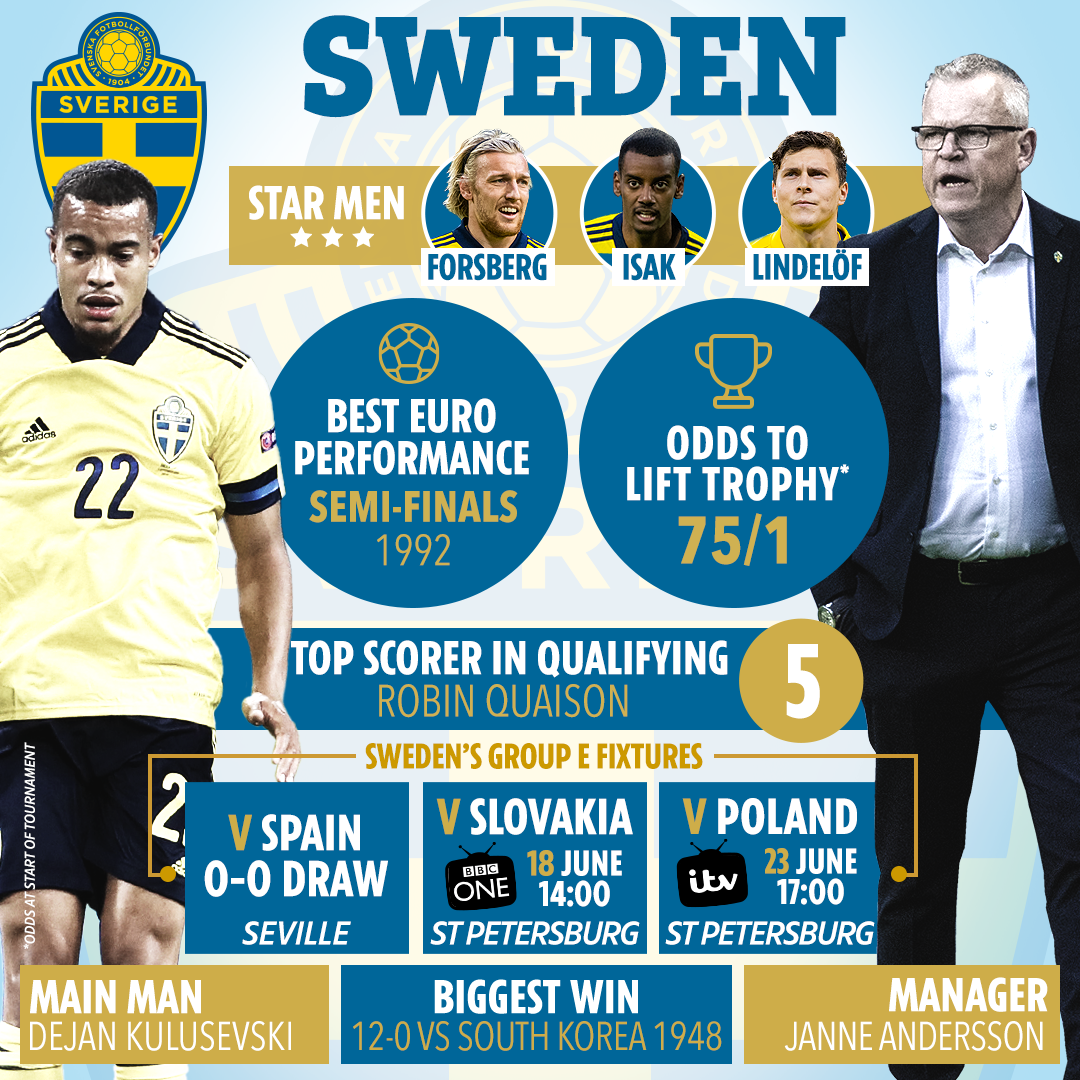 Sweden will come into this with a huge double injury boost, through the return of Dejan Kulusevski and Mattias Svanberg – who have successfully recovered from Covid-19.

Although the Swedes had their chances against Spain, these two will provide a much needed boost to their attacking line.

"I’m not at all ashamed of this point. If we want to take points from these types of teams, we have to play this way."

There is a slight concern for Mikael Lustig though, who walked off in their opening game after a suspected groin injury.

Slovakia have no major injury problems, so you can expect Stefan Tarkovic to employ a similar – maybe even the same – line-up as against Poland, with Marek Hamsik and Ondrej Duda leading the line. 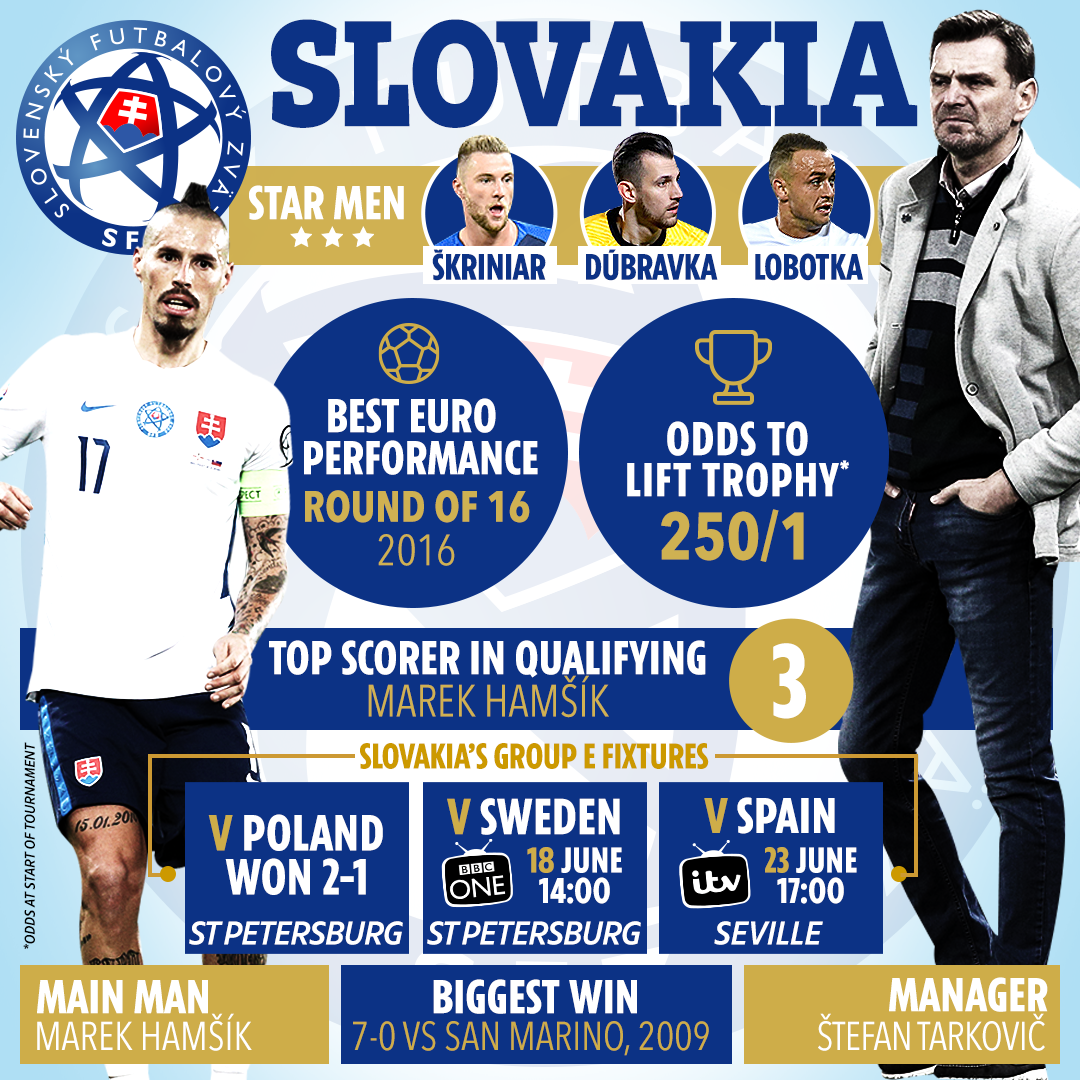 Who to watch out for…

Alexander Isak will be one to watch and is the sting in Sweden's tail.

The 21-year-old was named as Young Player Of The Year over in LaLiga after impressing in the colours of Real Sociedad.

The Swedish striker enjoyed a prolific season over in Spain, netting 17 times and playing a huge hand in Sociedad's fifth place finish.

If the game's rubbish…

The pair wed in 2018, a year after Lindelof moved to Manchester United from Benfica for a reported £30million.

Maja actively supports her husband on social media but has made a name for herself through her work in marketing and her podcast, Livet På Läktaren (Life on the Stands).

Get all your Euro 2020 ante-post tips with our tournament betting guide HERE.

*All odds from Paddy Power and correct at time of publication.

Queen Rania of Jordan poses with her VERY photogenic family