The country singer is welcoming in a new chapter of her sound & did so with the release of ‘Girl Who Didn’t Care’ & an empowering video to go along with it.

Tenille Townes pulled at all of our heart strings with her uplifting “Somebody’s Daughter” single as part of her 2020 EP, The Lemonade Stand. Now, the Canadian country star is ushering in what she calls a “new season of music,” kicking it off with the release of “Girl Who Didn’t Care.” “I’ve been walking a lot this past year, just pacing my neighborhood — something about putting one foot in front of the other has felt therapeutic. I’ve noticed like different sidewalk chalk and little masterpieces in the neighborhood, and hearing all these kids laughing in their backyards, something about the sound and the feeling of that felt really reminiscent to me,” Tenille explained her inspiration for the charting song in an EXCLUSIVE interview with HollywoodLife. “It got my brain thinking about where our courage comes from, and how we are the most fearless version of ourselves when we’re young. You have no idea of what is impossible or what kind of doubts or fears are kind of around us, so I’ve been looking for more of that.” 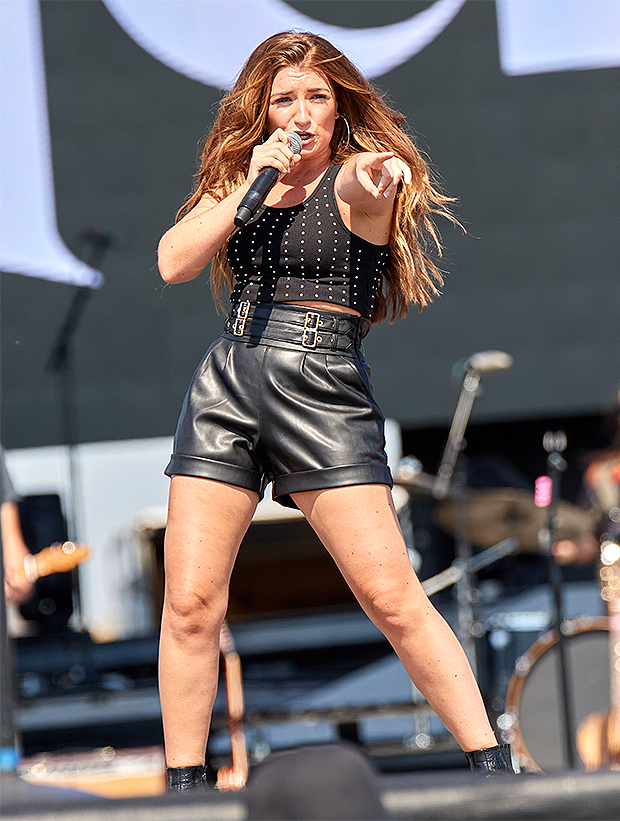 She continued, “This time at home has put me in a place of reflection, wondering, ‘How can I channel some more of that kid, because she was singing her heart out at the top of the lungs, dreaming about getting to do this, and I wouldn’t be here without her.’ So, writing ‘Girl Who Didn’t Care’ and imagining that character was a huge part of inspiring this idea and starting this new season of music with the song.”

The 2020 ACM New Female Artist of the Year winner teased that her new music will differ from what fans heard in The Lemonade Stand, as she “dive into my own heart and mind.” “I think my favorite place to write from of all time is the observer perspective, I love to be the storyteller, I love the bird’s eye view of writing songs. But something about taking in everything that’s been happening in the world, I think the songs they seem to be coming out more personal,” she said. 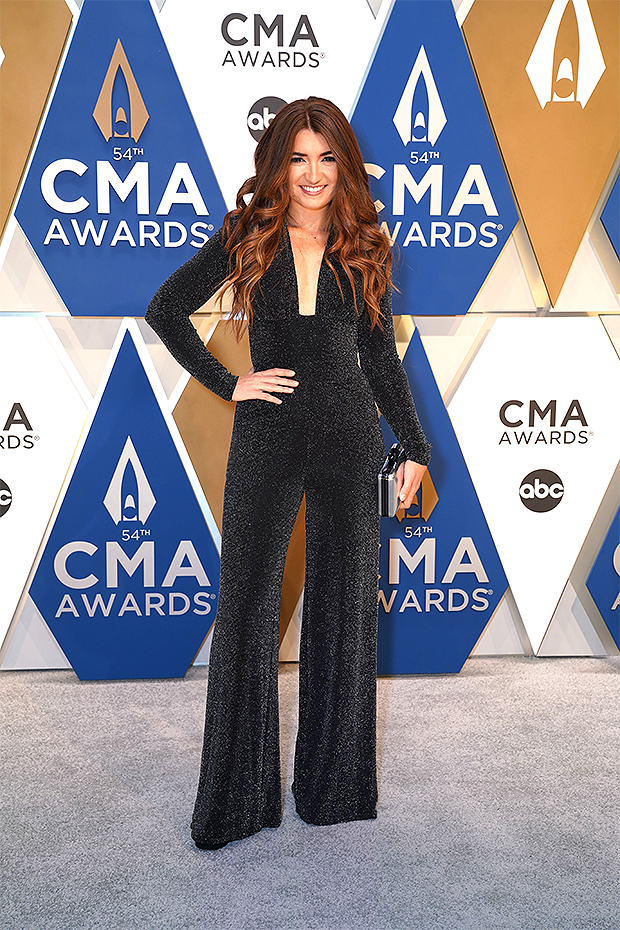 Tenille revealed that she typically tattoos her guitars with decals that represent the new era of music she’s working on, and for this chapter, she started with a sunrise. “There’s something about the thread of a few new songs I’ve been working on that feels like they represent the light coming in through the cracks and the theme of that feels important to be starting with,” she explained.

Luckily fans won’t have to wait too long to hear what the 27-year-old is working on, as she plans to “keep releasing some of the songs that at this point feel like a continual work in progress.” “This year has been really unique in the way that there has been so much going on in the world, there’s been a lot of tension, a lot of change for a lot of people, and there’s also been the space and time to really think about it, and music has always been my safe place, to pick up a guitar and disappear into a song,” Tenille told HL of working on her new music during the pandemic. “It’s been a journey of just going, ‘Alright, what are some things that come up in my own heart prior to this past year and a half?’ There’s been some stuff coming up from the past to where now I have the capacity to think about this and write about this.” 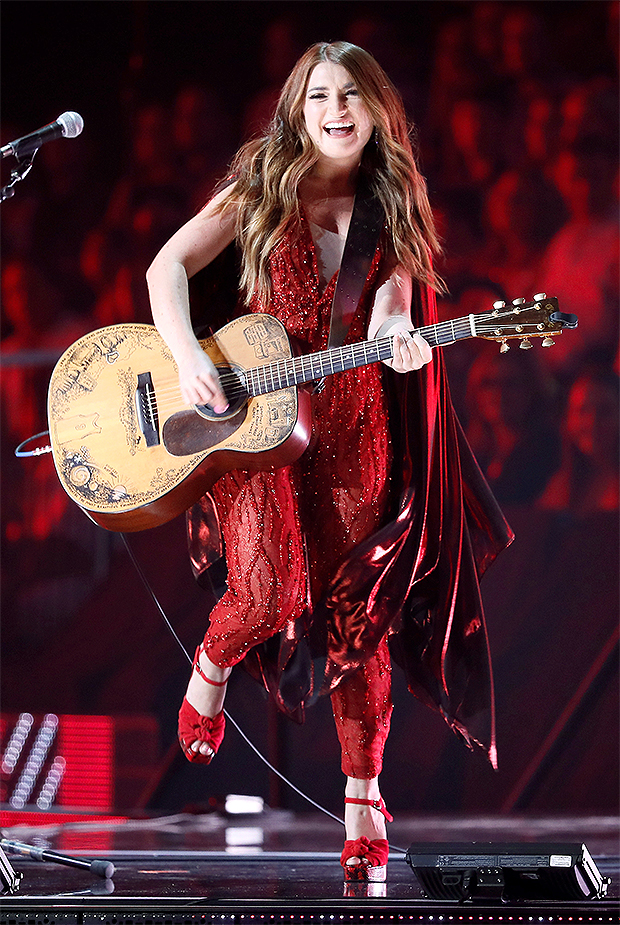 We can’t wait to hear all that Tenille has been working on. Be sure to follow her on social media and her Spotify artist page for new releases!