Home » Lifestyle » Tesla recalls over 1,000,000 cars because the windows can crush your fingers 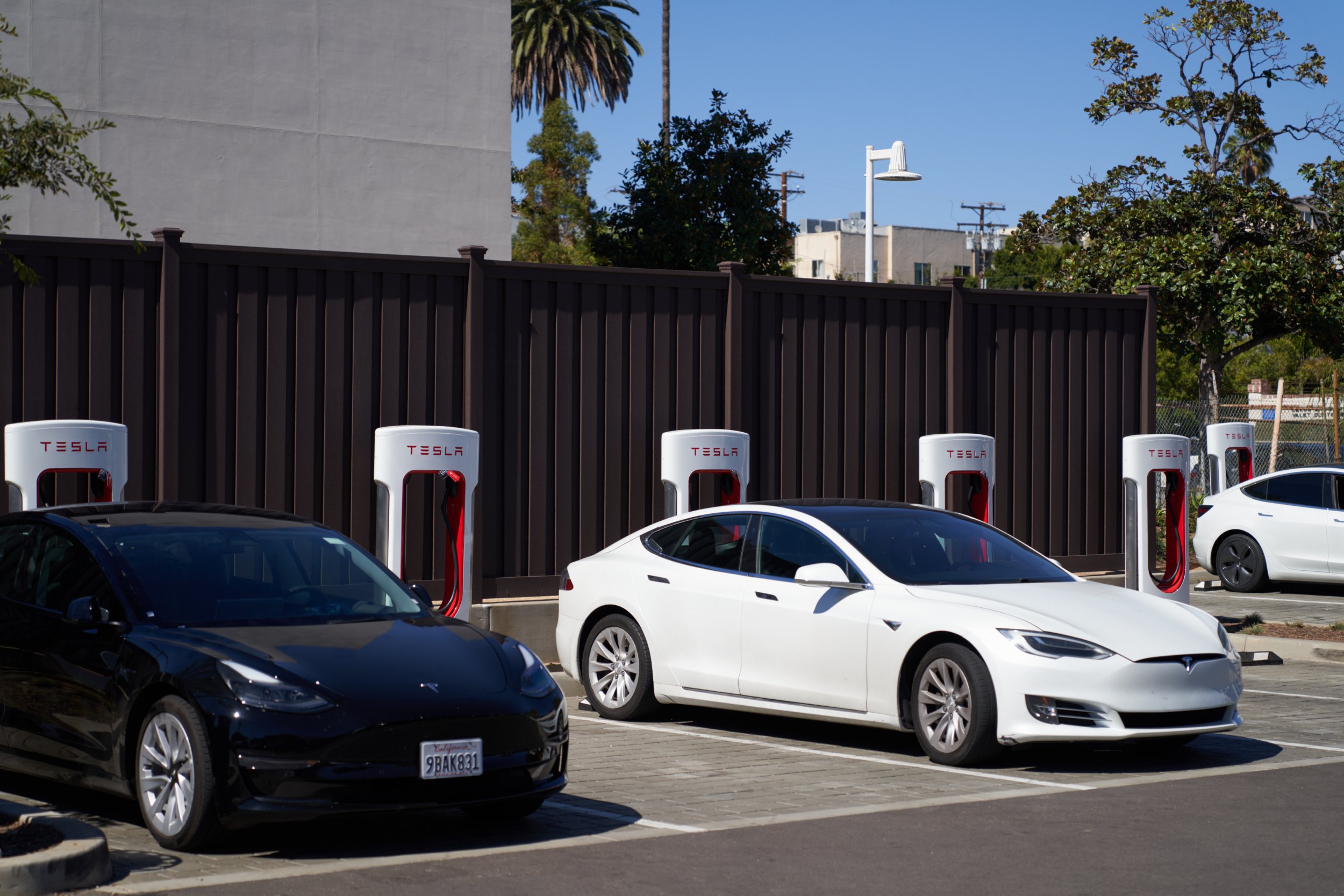 Tesla is recalling almost 1.1 million vehicles in the US because the windows can pinch a person’s fingers when being rolled up.

The automatic window reversal system may not react correctly after detecting an obstruction, Tesla said in documents posted on Thursday by US safety regulators.

The National Highway Traffic Safety Administration says that is a violation of federal safety standards for power windows.

An online software update will fix the problem, Tesla said.

Tesla discovered the problem during production testing in August.

Owners will be notified by letter starting from the 15th of November.

The company says in documents that vehicles in production got the update starting on 13th September.

Tesla was not aware of any warranty claims or injuries due to the problem as of 16th September, according to the documents.

Full list of food chains that will offer takeaway and delivery in second lockdown including McDonald’s, KFC and Subway