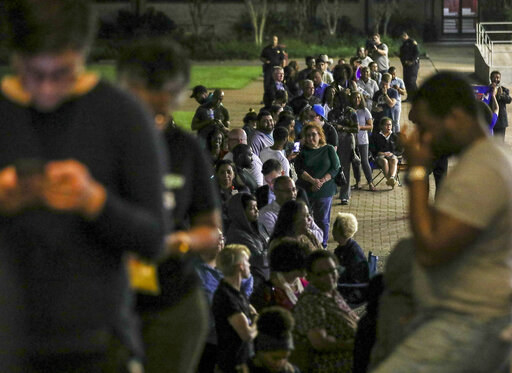 Democratic voters who went to the historically black college Texas Southern University (TSU), whose library was set up as a voting location, told BuzzFeed News they waited for hours as the line inched along while a fleet of Republican-allocated voting machines went mostly unused.

Madeleine Pelzel wasn’t expecting the long line at TSU. She was at a different polling location where the wait was projected to be two hours when she checked the Harris County Clerk’s website for information on wait times at other polling places.

Harris County recently transitioned to a voting center model from a precinct-based system, which assigned each voter to a certain precinct. That meant Pelzel could vote at any polling place in Harris County, so when she saw the green check mark over TSU on the website indicating there was little to no wait, she hopped on her bike and cycled over.

Pelzel told BuzzFeed News she reached TSU at around 5:30 p.m., where, contrary to what the county website said, there was a long line out the door. Hundreds of people had already been waiting hours to vote.

And like her, many others had seen the short wait time for TSU on the Harris County Clerk’s website and driven over. Voters continued to pour in as the lines grew longer.

“So many people had been in other lines, so many people had not gone to their more local voting location because they thought there might be a line,” Pelzel said. “People were driving [to TSU] from actually quite far away, like over 30 minutes.”

Counties adopting the voting center model are allowed to cut down on the number of polling places they run, the Guardian reported, a change that may have contributed to the long lines in Harris County. The county clerk’s office did not respond to multiple requests for comment.

At around 8 p.m., election clerks brought in more voting machines. It took an hour to set up, Pelzel recalled, during which no one was allowed to vote.

Pelzel said she ended up waiting until 9:15 p.m. to finally cast her ballot.

Francesca Ervin also went to TSU after she heard that there was a shorter wait there. But by the time she got in line, Ervin told BuzzFeed News, “I was kicking myself.” 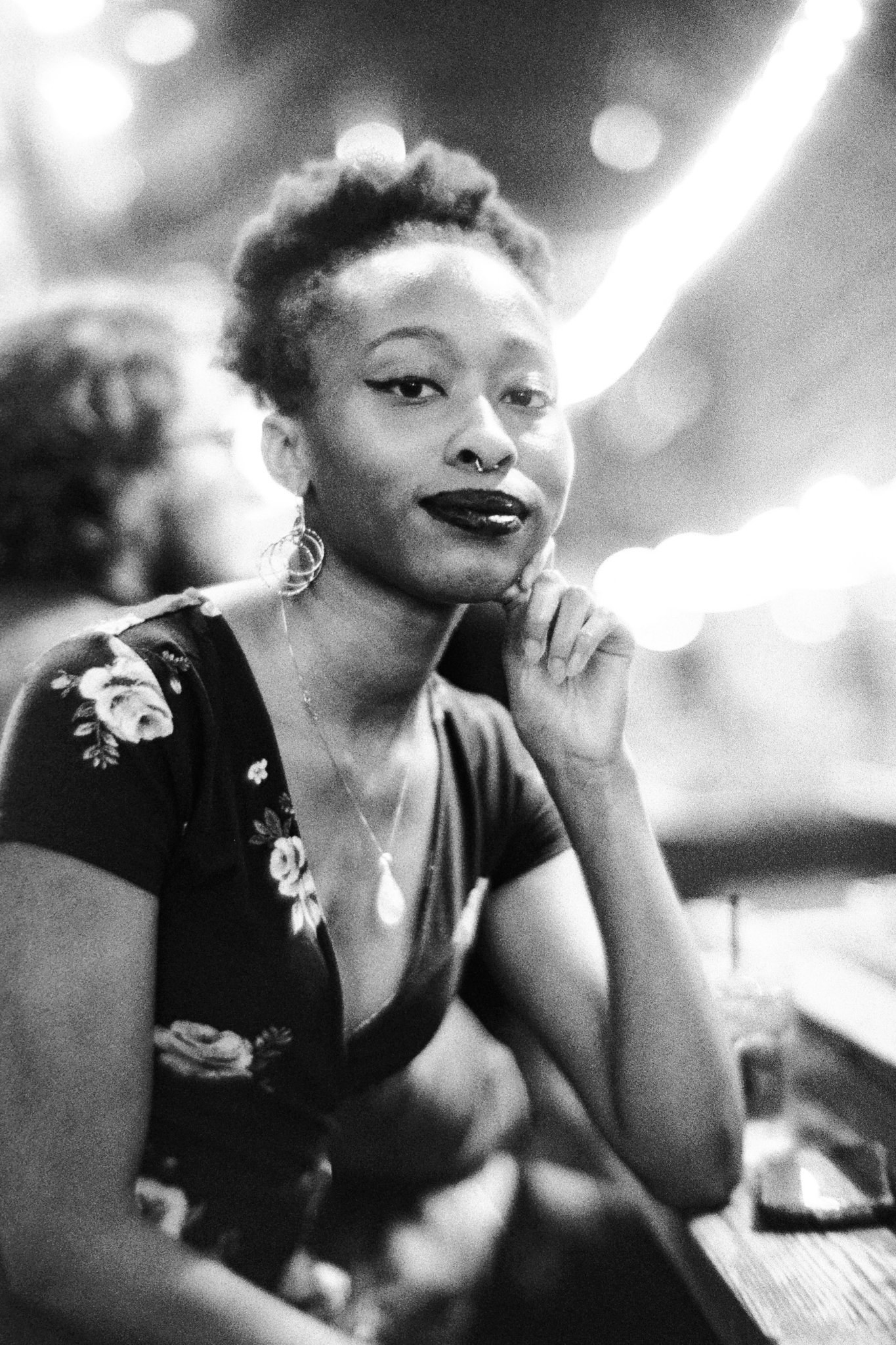 Though the line out the door was moving pretty quickly, she said when she got inside the library, “the line curved a bunch of times.” That was where the wait was longest, Ervin said.

“[After] you wait a few hours it feels like a waste to not stay,” she added. “By the time I realized how long it was really going to take I didn’t have time to make it anywhere else.”

Five hours later, she got to the front of the line. By then, there were only three or four election clerks there to assist voters.

“This is definitely my worst voting experience,” Ervin said.

Andrea Molette Bradford and her husband were initially expecting a two-hour wait to vote at TSU based on what those ahead of her in the line were saying.

“That’s what we had our mind set on,” she told BuzzFeed News. “Never did we think it was going to be four hours.”

Bradford, who said she has a long history of voting, had never experienced anything like this. She saw people leave because they just couldn’t wait that long to vote — they had children, jobs, and classes to get to.

Pelzel estimated that about as many people left as stayed, and it was “incredibly sad, but not surprising.” 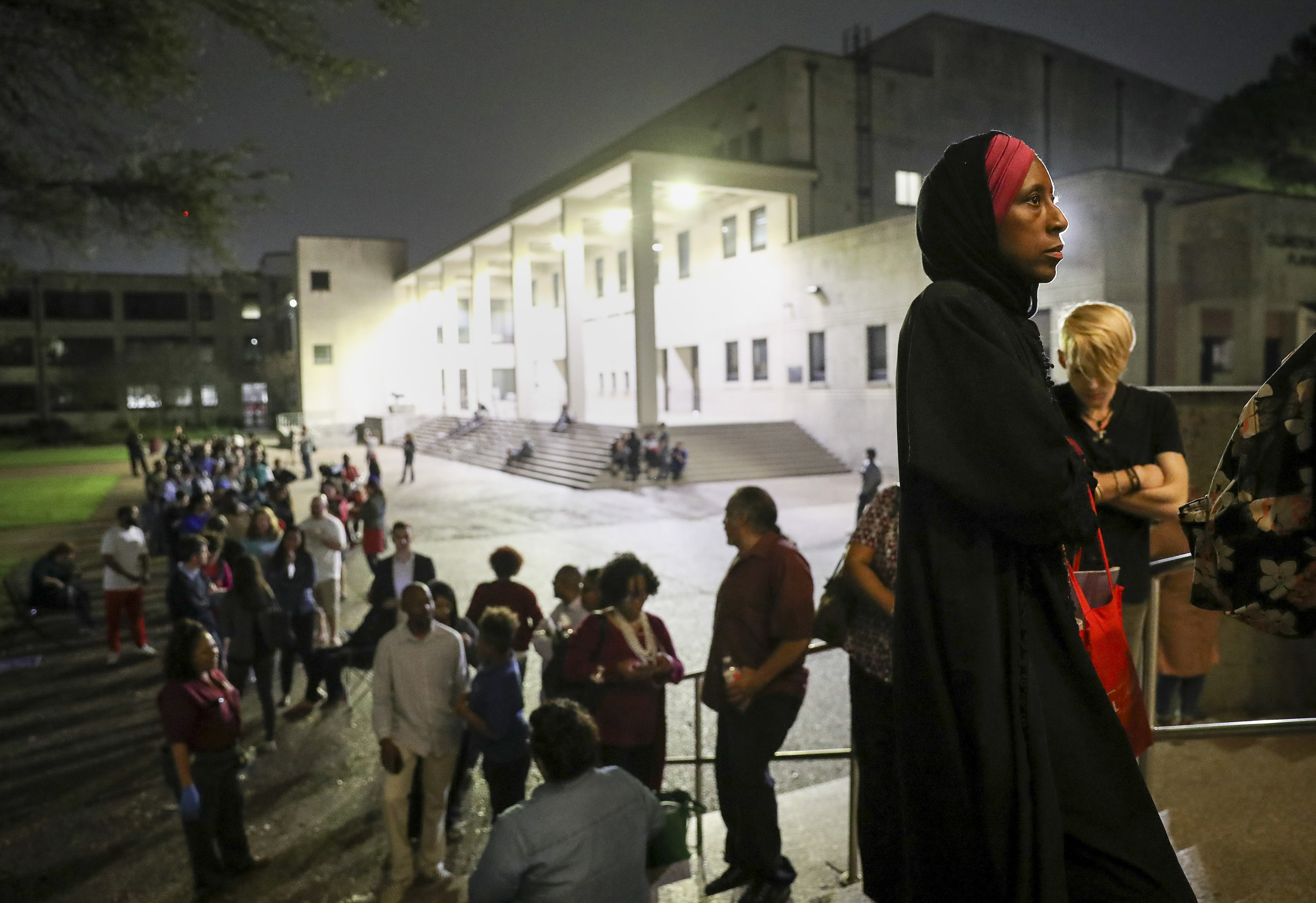 Parking also turned out to be an issue, Pelzel said. Because classes at TSU were in session that day, many people had a hard time finding a space to park that was reasonably close to the end of the line. And people only grew more exasperated as it got closer to 7 p.m., when polls were scheduled to close.

“To have to not only plan to stand in line, but also give yourself 30–40 minutes and be able to walk half a mile or a mile [from where you parked], this is very ableist and set up for people not to be able to do it,” she said. “They were just turning people away at the back of the line who had been at the polls closer to 6:30 but couldn’t park, couldn’t get to that line in time.”

Many voters at TSU expressed frustration that there were an equal number of voting machines allocated to Republican voters despite Democratic turnout being far higher.

Diane Trautman, the Harris County Clerk, had proposed a joint primary election for Super Tuesday, which would have freed up voting machines for voters from any party. But Harris County Republicans rejected the proposal on the grounds that it may cause confusion and would not be fair for Republicans — whom they expected to turn out in far smaller numbers — to wait in the same line as Democrats to vote. 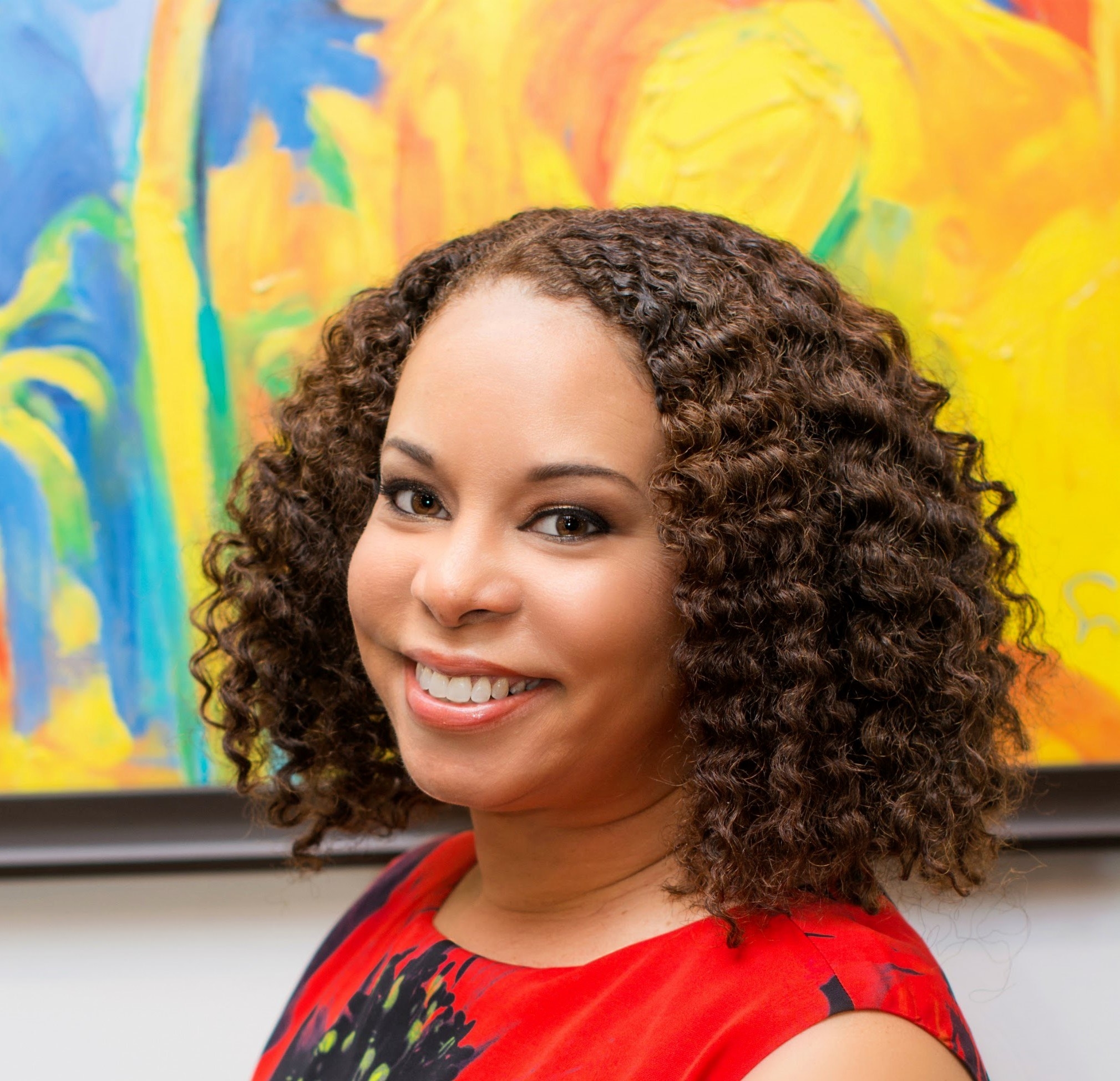 “It was ridiculous to know that for hours, machines went unused just because they were Republican[-allocated] machines,” Bradford said.

Pelzel pointed out that it seemed like “pretty explicit voter suppression: No, you can’t vote on all machines, we’re going to make it harder.”

“I didn’t see a single Republican from 5:30 until I left at 9:15,” she said. “The fact that you couldn’t use half the machines, literally half the money [spent on them] was wasted. Because the amount of people who could’ve been moving through weren’t able to.”

The last person to vote at TSU was Hervis Rogers, who waited in line for about six hours.

He finally voted around 2 a.m., and then went to work the night shift at his job.

Taylor Swift's 'Tim McGraw' Debuted 15 Years Ago: Who Is the Song About?