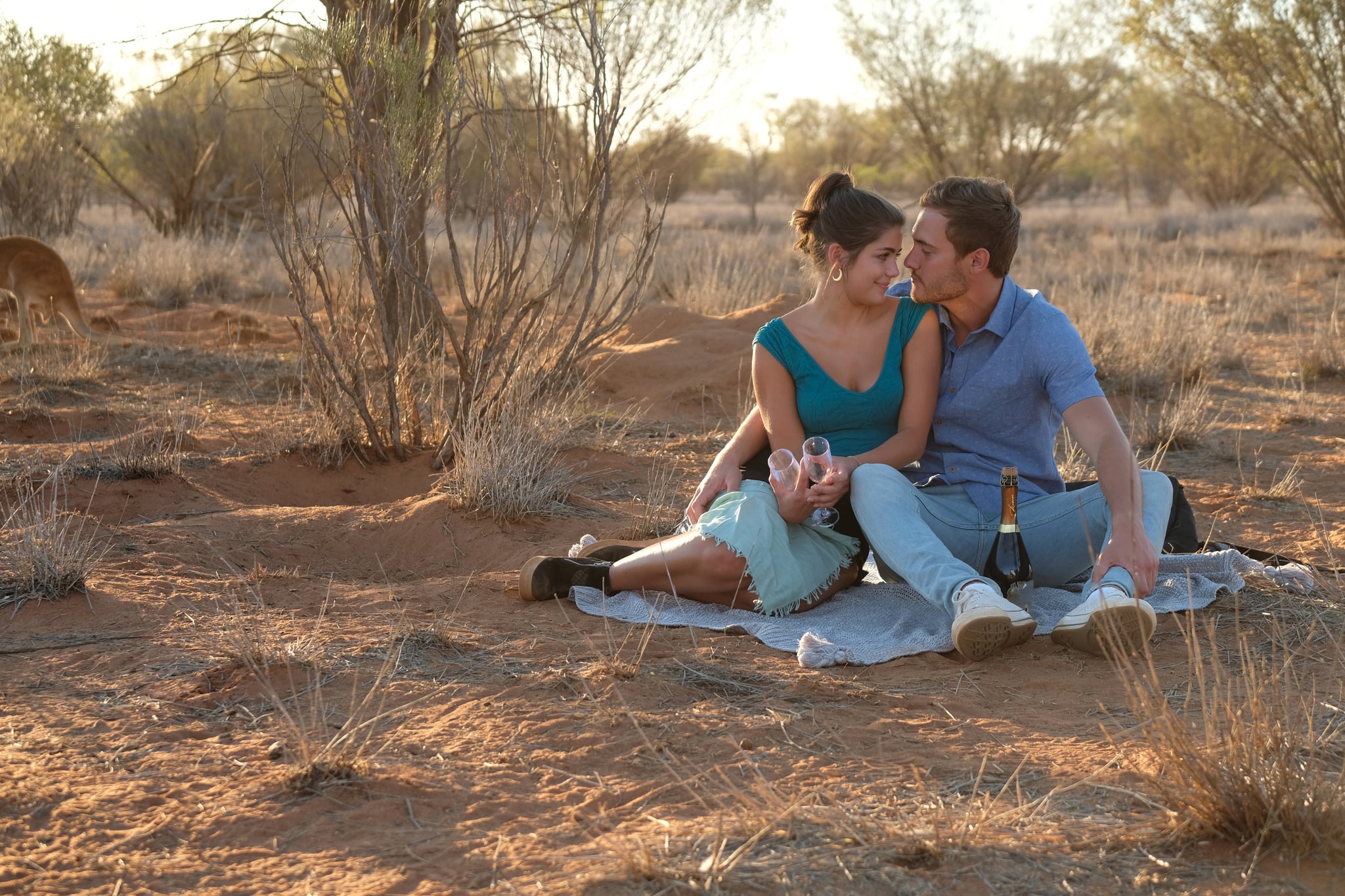 Peter Weber’s season of The Bachelor ended with a lot of heartbreak, but the timeline on air was a little bit fuzzy. If you’re wondering when Peter and Hannah Ann broke up after their engagement, you’re not alone! Fortunately, Hannah Ann herself is happy to clear it up. She went on the Bachelor Happy Hour podcast, hosted by past Bachelorettes Rachel Lindsay and Becca Kufrin, to tell her side of the story. As it turns out, their breakup was even more hurtful to her than we saw on the air. Honestly, we’re bigger fans of hers than ever before! Here’s what we learned about how the whole timeline panned out.

Premier League fantasy football: Everything you need to know as Dream Team returns for the 2020/21 season