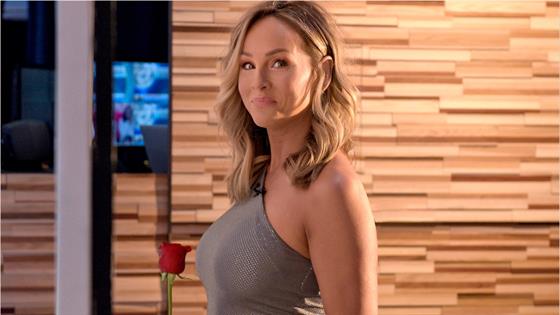 Members of the Bachelor Nation on social media think Bachelorette‘s Clare Crawley is throwing shade at one of her upcoming suitors Matt James.

On Saturday afternoon, Crawley took to Twitter and wrote, “If you are doing interviews and creating Cameo accounts before you are even on my season… you are in it for the wrong reasons… #dontwasteyourtime.”

The 39-year-old also wrote, “Respect the opportunity you’ve been given. Respect the rules. Respect me. @BacheloretteABC.”

Fans were quick to speculate that she might be referring to James and fans also defended the upcoming contestant, citing that his interviews and other social media appearances have been for a good cause.

After all, James is not only known for being one of the contestants in the upcoming 16th season but he’s also the founder of ABC Food Tours and he’s best friends former Bachelor Tyler Cameron.

Most recently, James also spoke with E! News ahead of NEOU Fit-A-Thon, a 12-hour fitness event on Instagram Live to raise money for healthcare workers on the frontline of the COVID-19 pandemic.

“There’s a very beautiful young lady in Sacramento right now who’s quarantining and who is patiently waiting for production on a show to pick back up and I’ve been waiting as well,” he told E! News, when talking about how he feels about returning to the show. “I’m hoping after everything settles down and everyone is safe that I’ll finally get to meet her. I’m looking forward to it.”

Following Crawley’s vague comments on social media, fans were quick to call her out.

“Clare… Clare… in this house we stan Matt James. He is doing interviews to promote his charity, ABC Food Tours which is [providing] tablets and meals for kids in underprivileged areas. And he said he is looking forward to meeting you so where’s the problem,” one social media user responded to her. 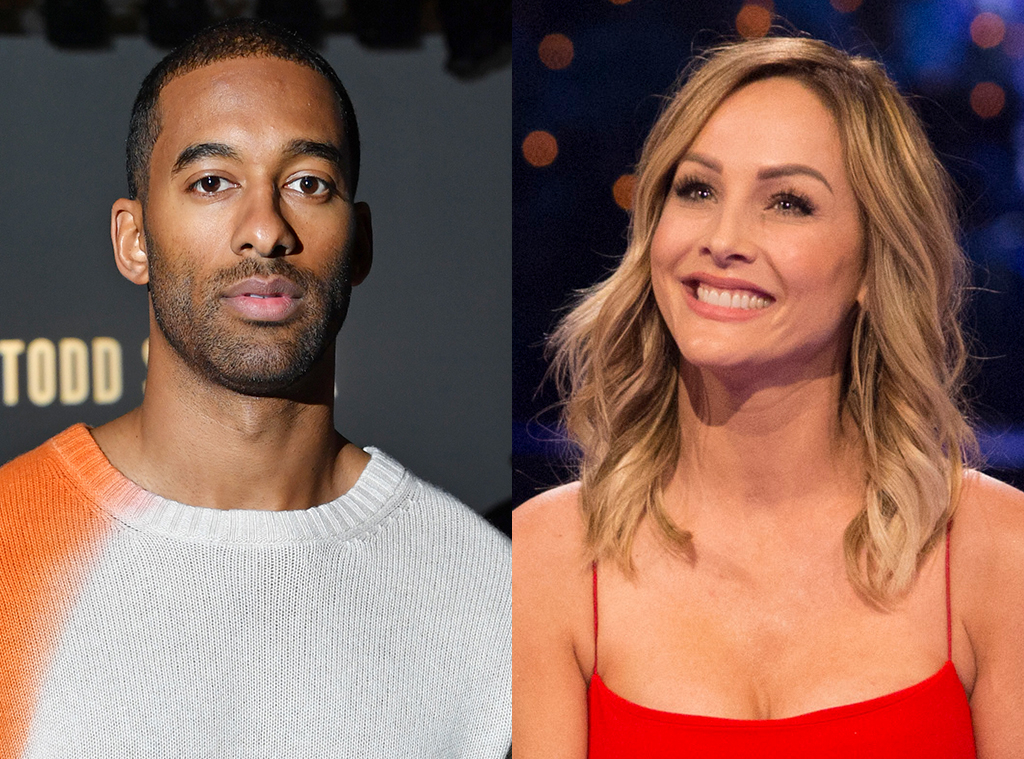 Another social media user responded, “Be careful Clare – you don’t want to bite the hand that’s literally feeding children in need. To have a season without Matt James would be tragic…he’s the real deal.”

Another fan coming to James’ defense wrote, “I love Clare. However, I stan Matt James. What he has been doing with ABC Food Tours and being TC’s friend has already put him in the spotlight BEFORE he was even picked to be on Clare’s season. Not sure he needs any other “reason” besides genuine excitement.”

James runs the ABC Food Tours charity organization alongside Cameron. According to their website, “Our goal is to implement an experiential learning platform for students in NYC living in undeserved communities that will educate, motivate, and inspire them to overcome life’s obstacles. We believe that by surrounding students with restaurateurs, entrepreneurs, & immigrant business owners who have all overcome similar hardships they can begin to envision these realities for themselves.”

These Highchair Cleaners Are Effective And Safe