Reps. Mario Diaz-Balart, a Florida Republican, and Utah Democrat Ben McAdams have become the first members of Congress to announce they tested positive for COVID-19. 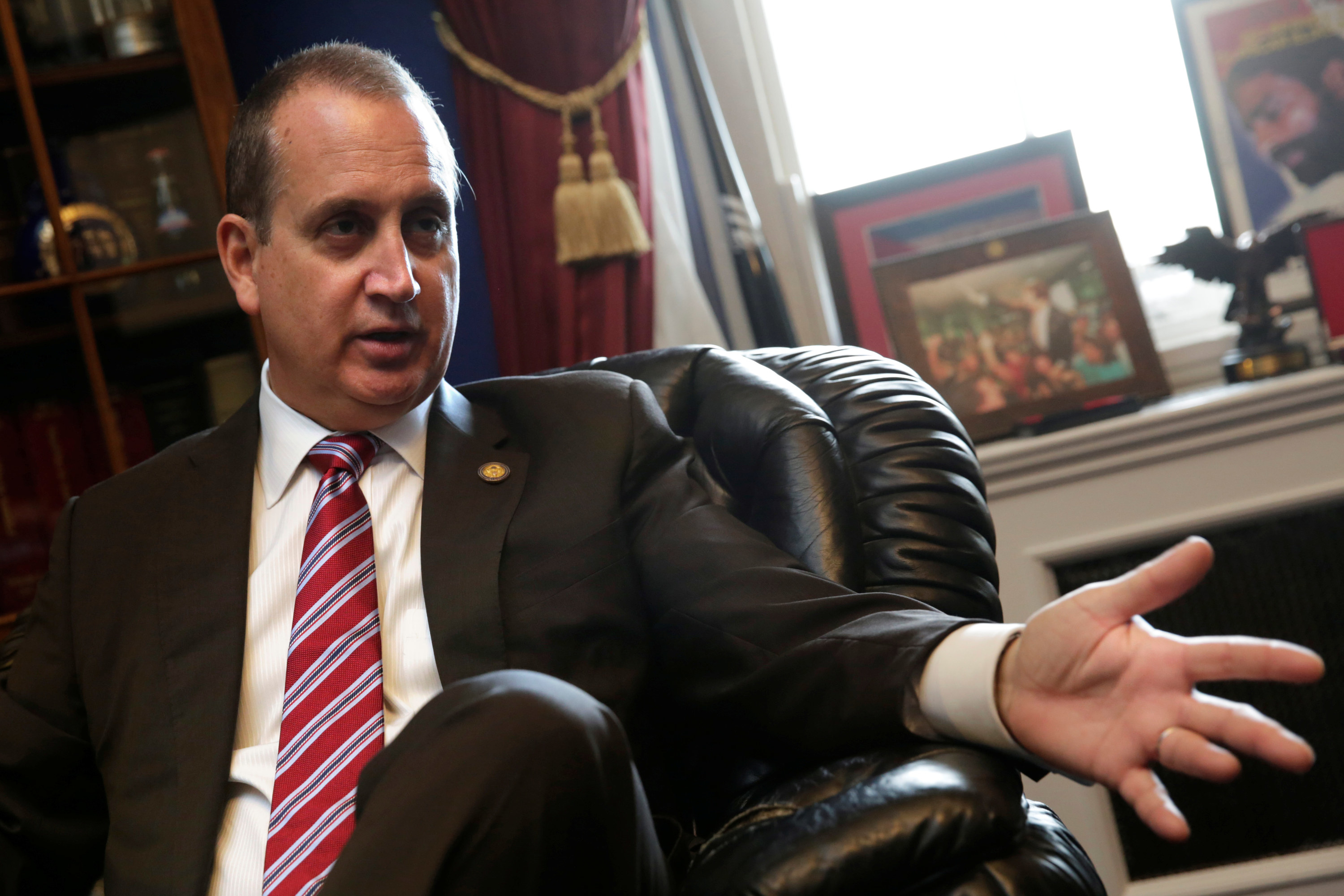 The journalists at BuzzFeed News are proud to bring you trustworthy and relevant reporting about the coronavirus. To help keep this news free, become a member and sign up for our newsletter, Outbreak Today.

WASHINGTON — Reps. Mario Diaz-Balart and Ben McAdams announced Wednesday that they have tested positive for the coronavirus, becoming the first members of Congress to do so since the pandemic was declared.

Diaz-Balart, a 58-year-old Republican from Florida, said he began experiencing symptoms on Saturday “including a fever and headache,” according to a statement from his office. He was informed that he tested positive for COVID-19, the disease caused by the novel coronavirus, on Wednesday.

“I want everyone to know that I am feeling much better,” the lawmaker said in the statement. “However, it is important that everyone take this extremely seriously and follow CDC guidelines in order to avoid getting sick and mitigate the spread of this virus. We must continue to work together to emerge stronger as a country during these trying times.” 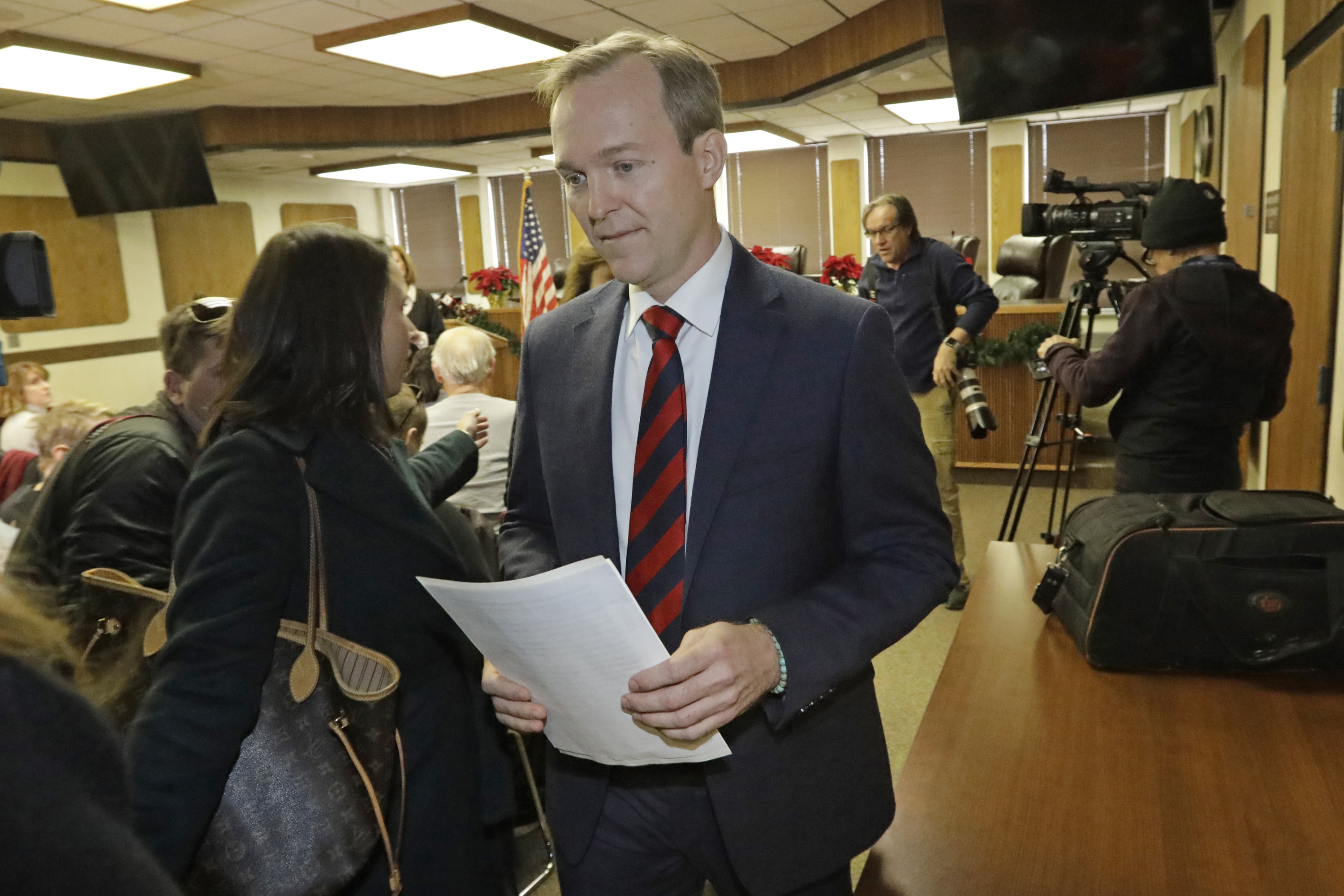 Later on Wednesday, McAdams announced his diagnosis on Twitter, saying he got tested after developing “a fever, a dry cough and labored breathing.”

He added that he continued to work from home under self quarantine.

At the start of the 116th Congress, the average age of House representatives was 57.6 years, and the average age among senators was 62.9 years, according to the Congressional Research Service. Many members are in their seventies and eighties, putting them at the highest risk for the disease.

While the House is currently out on recess with members back home in their districts, the Senate has continued to work in spite of the national recommendation that people not gather in groups of more than 10 people. The House is expected to return as well; both chambers are working on legislation to address the coronavirus.

Although Diaz-Balart and McAdams are the first members of Congress to be diagnosed with the disease, several others have self-quarantined in recent days after contact with someone who has been tested positive. This includes Sen. Ted Cruz and Reps. Matt Gaetz and Doug Collins, all of whom did so after coming into contact with a person last month at the Conservative Political Action Conference who was diagnosed with the disease. Gaetz and Collins each also met with President Donald Trump following the conference.

Cruz extended his original self-quarantine after learning he had interacted with a second person who tested positive. He concluded his quarantine Tuesday.

Republican Sen. Lindsey Graham, a top ally of Trump’s, also self-quarantined on Thursday, March 12, after coming into contact with at least two individuals who tested positive for the disease. He announced on Twitter on Sunday night that his test came back negative.

Graham had been at Trump’s Mar-a-Lago property the weekend of March 7 with the president as well as Brazilian President Jair Bolsonaro, whose press secretary recently tested positive.

“My office was alerted today by the Brazilian Embassy that a member of President Bolsanaro’s delegation tested positive for Coronavirus. On Monday, I met with [Bolsanaro] in Miami, and while I do not believe I interacted with the infected person, that individual was in the same room as me,” Scott said in a statement.

Scott said he had no symptoms and was quarantining out of an abundance of caution.

Rep. Jason Crow, who served as one of the Democratic impeachment managers, announced Tuesday that he was self-quarantining as well after interacting with a constituent who tested positive.

Diaz-Balart is not the first major Florida politician to test positive for the disease — Miami Mayor Francis Suarez said last week that he had contracted COVID-19 after meeting with Bolsonaro.

Chelsea set for huge £48.5m cash injection this summer when Alvaro Morata’s Atletico transfer is finally made permanent – The Sun