The coronavirus pandemic has brought the international sports world to a standstill.

In countries around the world, sports seasons and events are being postponed or outright canceled in order to stem the spread of the virus.

The biggest changes to the sporting calander began on March 11, when the NBA season was suspended indefinitely after Utah Jazz center Rudy Gobert tested positive for the virus.

Since then, more leagues have been put on pause, and more and more athletes from around sports have also tested positive.

Here are all the athletes who have tested positive for COVID-19 thus far. 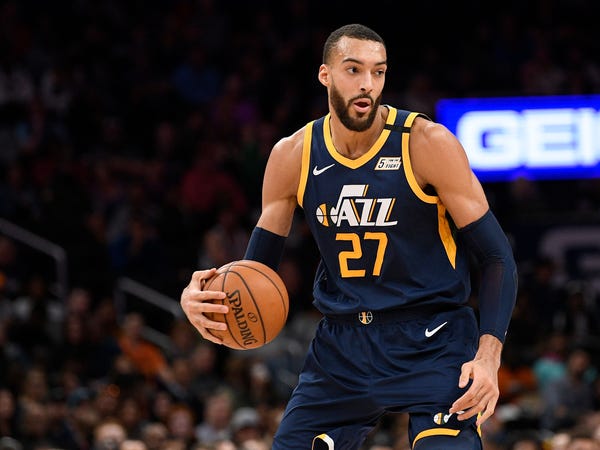 Gobert tested positive for the coronavirus just before tip-off of a scheduled game against the Oklahoma City Thunder.

The game was abruptly canceled to the confusion of those in attendance, and soon after, NBA Commissioner Adam Silver announced that the league would be suspended until further notice.

Just days before his diagnosis, Gobert had been making light of the situation. After a press conference two days earlier, Gobert jokingly touched microphones and recording devices placed on the table in front of him.

Since then, Gobert has done his best to make good on his previous carelessness, committing more than $500,000 to relief efforts related to the virus, including $200,000 to hourly workers at his home arena and $100,000 in support to communities in Utah, Oklahoma City, and his home country of France.

The next day, teammate Donovan Mitchell also tested positive for the virus. 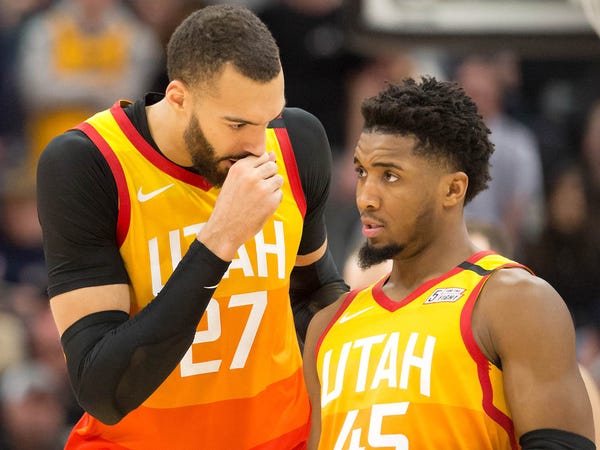 Mitchell was the second NBA player to test positive for the coronavirus.

After 58 tests were administered to Jazz players, coaches, and other members of the organization in the wake of Gobert's diagnosis, Mitchell came up positive.

Since then, Mitchell has said that the scariest part about contracting the virus was that he was asymptomatic. 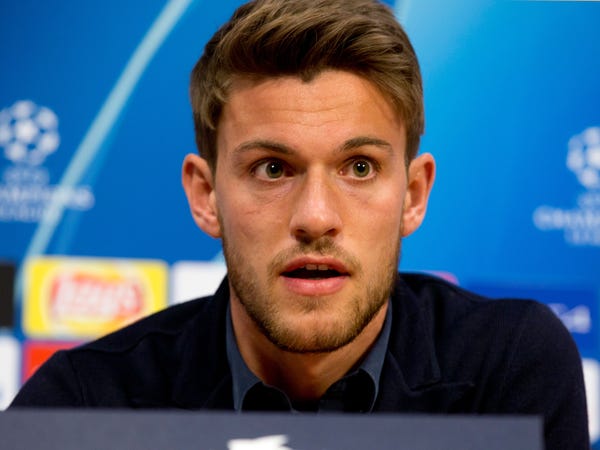 Juventus confirmed the diagnosis of defender Daniele Rugani in a statement on March 11.

In response, Rugani's teammates, including superstar Cristiano Ronaldo, were required to self-quarantine.

Rugani tweeted in the early hours of the morning after the news broke, saying: "You will have read the news and that's why I want to reassure all those who are worrying about me, I'm fine.

"I urge everyone to respect the rules because this virus makes no distinctions! Let's do it for ourselves, for our loved ones, and for those around us."

Arsenal manager Mikel Arteta would test positive the next day. 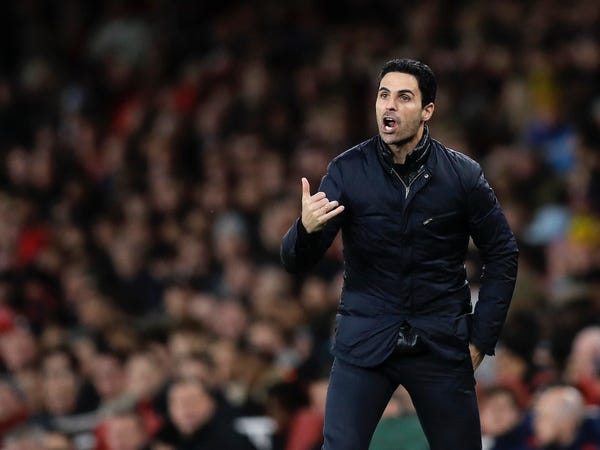 Arsenal's head coach Mikel Arteta tested positive for the coronavirus on March 12. In response, the club said a "significant number of people" will have to self-isolate.

"This is really disappointing, but I took the test after feeling poorly," Arteta said of his diagnosis, according to the club's website. "I will be at work as soon as I'm allowed."

Since then, the Premier League has gotten a bit more serious in its response to the virus, suspending play until at least April. 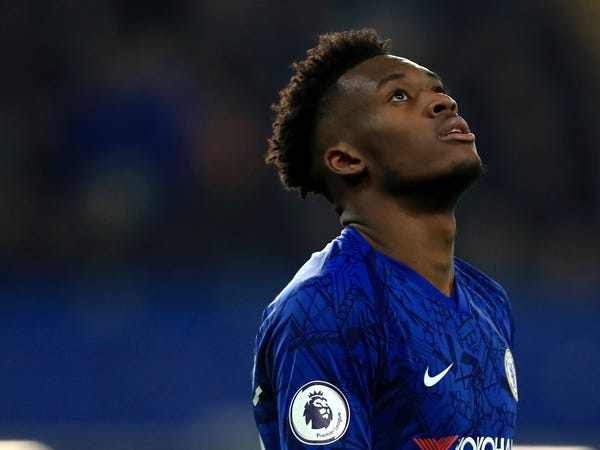 Chelsea winger Callum Hudson-Odoi also tested positive for COVID-19, forcing teammates and personnel into a self-quarantine of their own.

"Chelsea personnel who had recent close contact with the player in the men's team building will now self-isolate in line with Government health guidelines," the club said in a statement. "These will include initially the full men's team squad, coaching staff, and a number of backroom staff."

As was Trey Thompkins, of Real Madrid's basketball team. 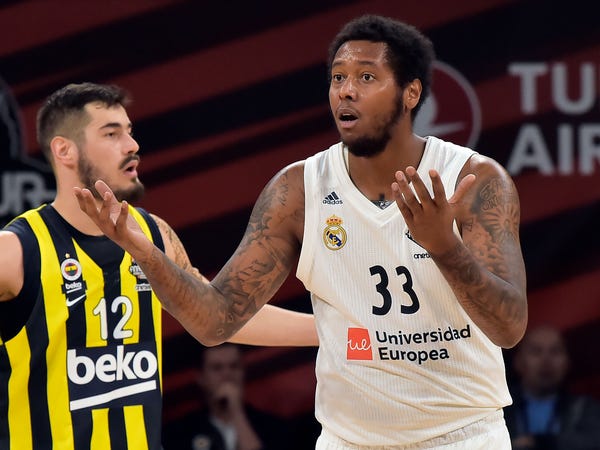 Former Georgia Bulldog and current forward for Real Madrid Trey Thompkins confirmed on Twitter that he had also tested positive for the virus.

"Thank you to EVERYONE who has sent love and/or checked up on me," he wrote. "I'm feeling great and just waiting for the virus to pass at this point. Really means a lot."

Two days later, Detroit Pistons big man Christian Wood was diagnosed — the first case in the NBA outside of the Jazz. 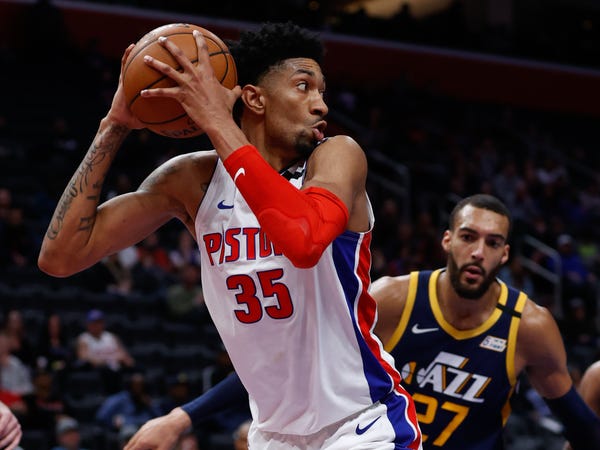 Christian Wood was the first NBA player outside of the Utah Jazz to be diagnosed with COVID-19.

The Pistons released a statement about the athlete's diagnosis on Sunday.

"A player on the Detroit Pistons, who is under the care of team medical staff and in self-isolation since Wednesday night, was tested for COVID-19. A preliminary positive result came back on March 14.  The health and safety of our players, our organization, those throughout our league, and all those potentially impacted by this situation is paramount," the statement said.

On March 17, the Brooklyn Nets announced that four more players had tested positive for the virus, including superstar Kevin Durant. 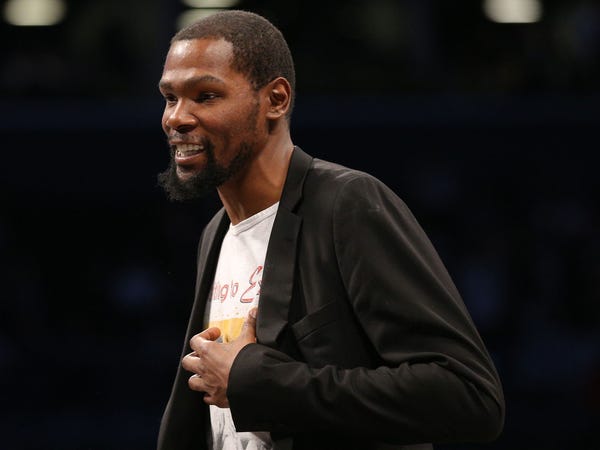 In a statement on March 17, the Brooklyn Nets announced that four of their players had tested positive for COVID-19, with one player currently showing symptoms for the virus and three others asymptomatic.

Kevin Durant would come out and say that he was one of the four players who had tested positive, telling Shams Charania of The Athletic, "Everyone be careful, take care of yourself and quarantine. We're going to get through this."

Two unnamed minor league players for the New York Yankees have reportedly tested positive for the virus as of March 17. 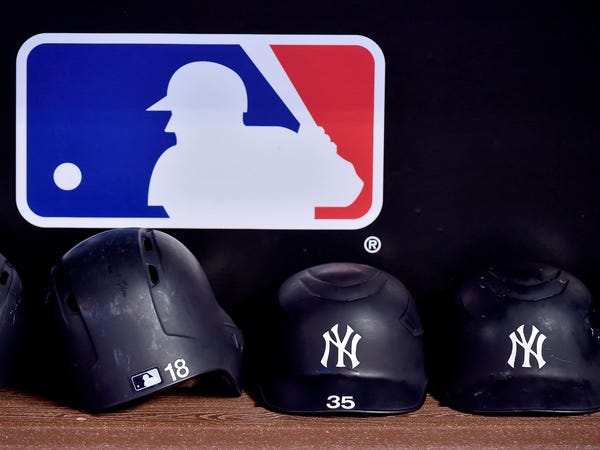 On Tuesday, March 17, a second unnamed Yankees minor league player was reported to have tested positive for the coronavirus.

So far, the Yankees are the only team in baseball with a reported case among players in their organization.

An unnamed XFL player for the Seattle Dragons was also reported to have tested positive for COVID-19 on March 14. 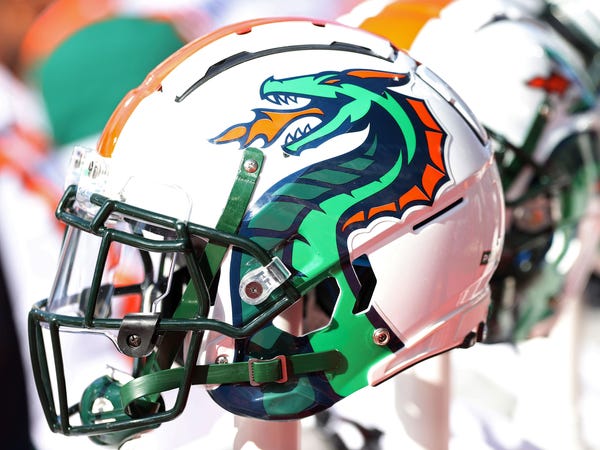 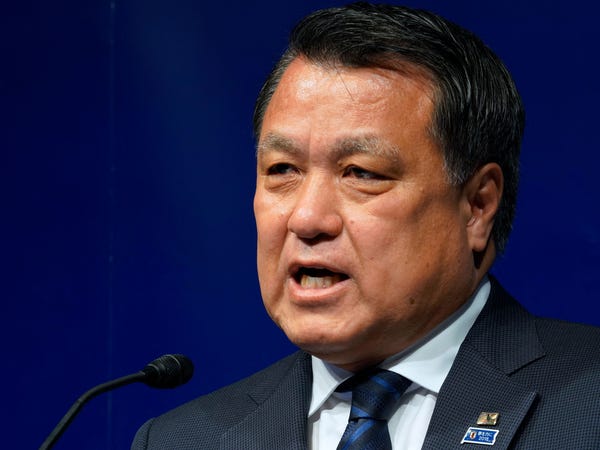 There had already been doubts as to whether or not the 2020 Summer Olympics would be able to take place this summer in Tokyo.

The diagnosis of Japan Olympic Committee deputy chief Kozo Tashima feels like it could put the chances of the event going off as scheduled further in jeopardy.

Spanish football club Valencia was hit hard by the virus, with the team saying that roughly 35% of those that had been tested had been diagnosed. 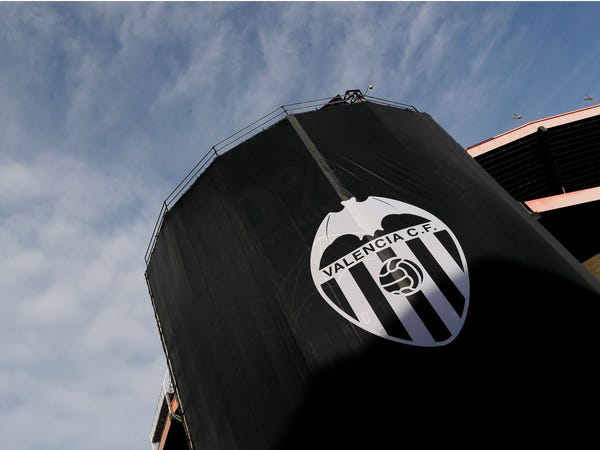 In a statement on Sunday, Valencia said that the club had five confirmed positive tests for the coronavirus within the club. On Monday, the team followed that up by saying that even more positive tests had come through.

"Despite the strict measures adopted by the club after their Champions League game … these latest results show the exposure inherent to such matches has caused a positive test rate of around 35%," Valencia wrote.

LeBron James proved he's just like the rest of us after saying he's passing his coronavirus isolation by drinking wine, napping, and watching Netflix

Thousands of student-athletes might get an extra year of eligibility because of coronavirus, but it doesn't include basketball yet, and some big names want that changed

20 easy ways to cut your food bill by a third