The latest rumour around the next-generation Google Pixel, presumably named Pixel 5 provided that Google sticks with its current naming convention, is not good news for those who have loved every entry into the smartphone series so far. Until now, Google has used its Pixel brand to try to compete with the priciest flagships from its competitors, including Apple, Samsung, Sony, and Huawei. But that could be about to change.

It looks like Google is going to have about as much luck keeping the Pixel 5 secret as it did with the Pixel 4 (a handset that leaked in pictures online so frequently that Google joined in the fun and posted an official render some six months before the announcement event). We’ve already seen a glimpse of the alleged triple rear-camera design coming to the Pixel 5 and now 9To5Google has unearthed some interesting details about the internal specs.

According to code from the Google Camera app that will come preloaded with the Pixel 4a – the more affordable twist on the £669 Pixel 4 that launched last year purportedly scheduled to launch in the coming months, Google is working on two models in the Pixel 5 series.

These are likely to be the standard and XL model. According to the code, which was obtained and analysed exclusively by the clever folks at 9To5Google, these models will both sport a telephoto camera, just like the Pixel 4. However, it’s unclear whether there will be an ultra-wide camera – one of the biggest omissions from the current model. 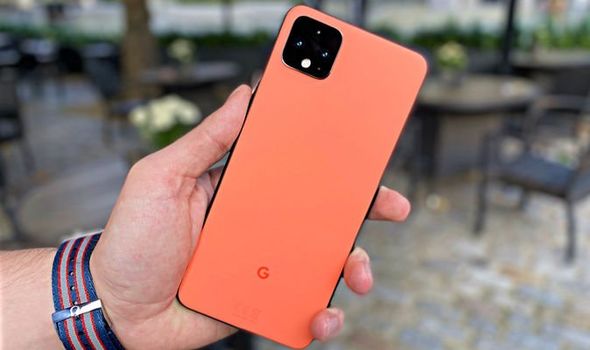 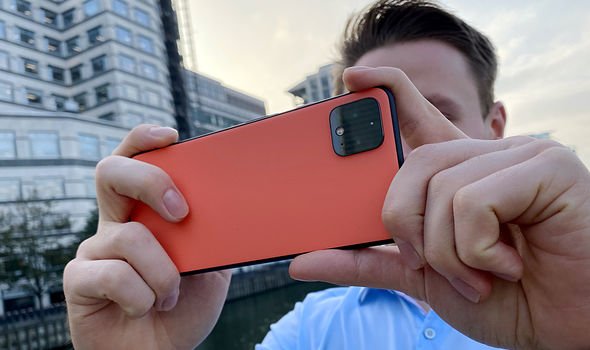 Codenamed “Bramble” and “Redfin” within the internal code, it seems that Google isn’t looking to stand toe-to-toe with other flagship devices in terms of raw power. According to the code, these devices are designed to be powered by the Qualcomm Snapdragon 765G processor.

This is the successor to the Snapdragon 730 chipset, which will seemingly power the upcoming Pixel 4a, which is rumoured to cost £399 ($399).

While this chipset supports 5G, which would represent a step-up in terms of network speeds to what you’ll find on the Pixel 4, this is a mid-range processor. It’s about 20-40 percent slower than the Qualcomm Snapdragon 865, which powers the vast majority of Android flagship smartphones.

The 865 is the successor to the 855, which is the chipset that powered last year’s Google Pixel 4.

If the latest leak is accurate, it seems Google is leaving the premium smartphone market for now. That makes a certain amount of sense. After all, by all accounts, Google Pixel smartphones haven’t exactly been a runaway success for the company. In fact, when Google debuted Pixel 3a – its first £399 mid-range handset – unit sales for all Pixel smartphones doubled, Google CEO Sundar Pichai confirmed in an earnings call following the launch.

That suggests that consumers are happier handing over £399 ($399) for a Google-branded smartphone than the £929 that you can spend on a maxed-out Pixel 4 XL.

Of course, nothing is confirmed until Sundar Pichai announces it on-stage during the next Made By Google hardware showcase, which will likely land in October. Express.co.uk will be keeping a lookout for the latest whispers and rumours around the Pixel 5, so stay tuned for more.

R.E.M.'s Michael Stipe Sings 'It's the End of the World as We Know It', Shares Coronavirus Tips

15 Famous Exes Who Still Worked Together After Their Split