The Royal Mint has released an array of official UK coins this year, all with different designs and meanings. Members of the public have voted for their favourite designs and the winner is the 50p coin that went into circulation in October.

Designs this year included Rosalind Franklin, James Bond as well as Winnie the Pooh and friends.

Other coins commemorated British music legends and the history of the Tower of London.

However, taking the top spot for the most loved design was the Diversity Built Britain 50p coin.

Over 10 million of the coins went into circulation, making them accessible to all. 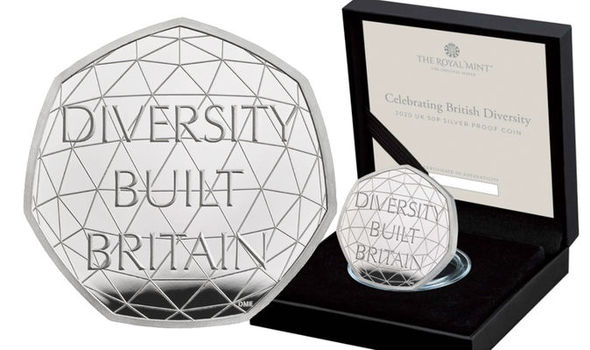 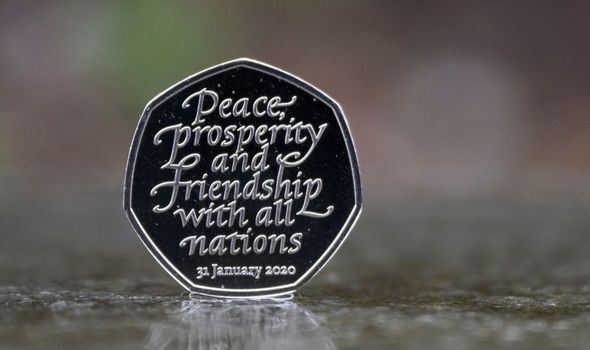 It was also designed by The Royal Mint’s Dominique Evans, who has a number of coin designs in her portfolio.

The 50p piece features interconnected triangles and the commemorative range is available to purchase.

The uncirculated, silver and gold editions are all available to order online.

Dominique Evans, Designer at The Royal Mint, said: “When designing this coin, I began by thinking about the people who inspire me and what diversity has meant in my life.

“I believe that no matter where you are born, we all belong under the same sky and this was the starting point of the design.

“The background of the coin features a geodome with a series of interconnecting lines and triangles that form a network. Each part is equal and symbolises a community of connection and strength.

“The words ‘DIVERSITY BUILT BRITAIN’ talks about the differences between us and the connection which gives us unity. The design also looks to the future, how we can connect, develop bonds and grow stronger together.” 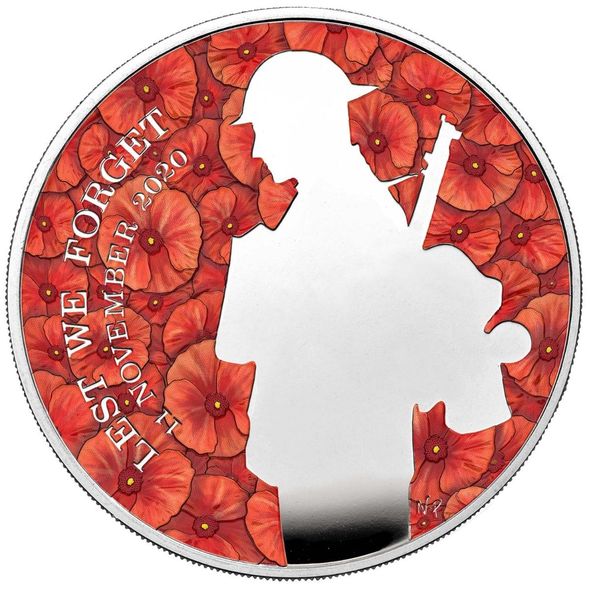 Anne Jessopp, CEO of The Royal Mint, said: “Britain’s history is rich and diverse. For more than 1,100 years, the nation’s story has been told through coins struck by The Royal Mint, a narrative carried in the pockets and purses of all its people.

“The contribution of ethnic minority communities has been such an important part of that story but has often gone unrecognised.

“This coin has been created to celebrate all the people who have made Britain what it is today.” 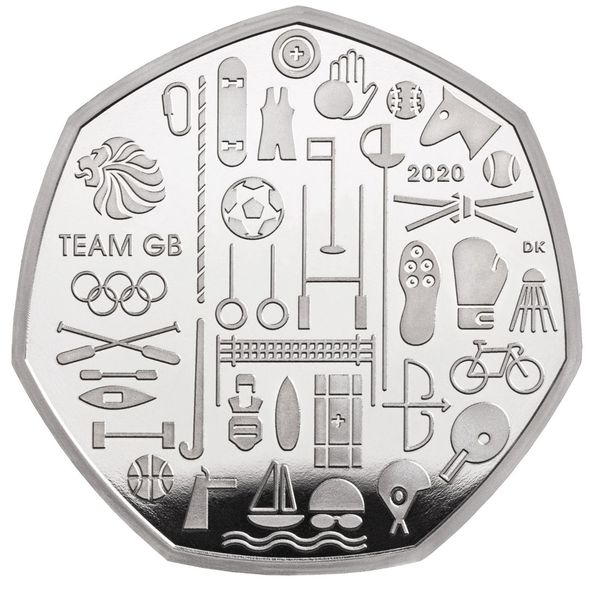 This coin was voted favourite by 864 people, 157 more votes in front of second place.

In second place came the Withdrawal from the European Union coin which marks the UK leaving the EU.

The Remembrance Day coin was crowned third place as The Royal Mint commemorated the 100th anniversary of the Unknown Warrior.

The £5 coin features a background of poppies and a white silhouette of a soldier.

Prince Harry and Meghan Markle Should 'Move On' With Their Life After 'Tragically Sad' Behavior, Royal Expert Says

Watch as Conor McGregor eats $1,000 gold steak fed to him by Salt Bae after shock UFC loss to Dustin Poirier