The Supremes singer Barbara Martin has died at the age of 76.

Martin was a member of the legendary Motown group from 1960 to 1962, replacing original member Betty McGlown. 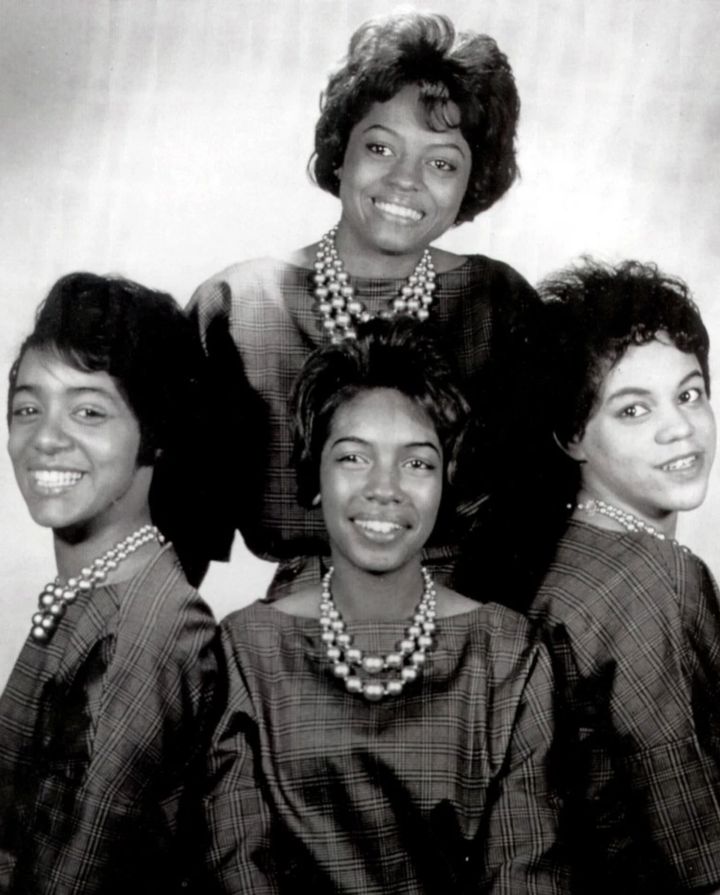 News of the singer’s death was announced on the group’s official Facebook page on Thursday. Sharing a post from bandmate Mary Wilson, the statement read: “Our hearts go out to Barbara’s family and friends. Once a Supreme, always a Supreme.”

The Supremes were originally founded in 1959 as The Primettes, consisting of members Florence Ballard, Mary Wilson, Diana Ross and Betty McGlown. Martin joined the group when McGlown decided to leave just before the group was signed to Motown Records in 1960.

While recording a handful of early singles – none of which became hits – the new foursome worked as studio backing singers, providing vocals and rhythmic effects such as hand claps for a number of Motown’s leading groups.

Martin recorded many of The Supremes’ early singles but left shortly before the release of their first album, “Meet The Supremes,” in 1962 to start a family. However, her vocals remained on the recordings, despite not featuring on the album cover.

The Supremes continued as a trio, but went through numerous further line-up changes in the ensuing years.