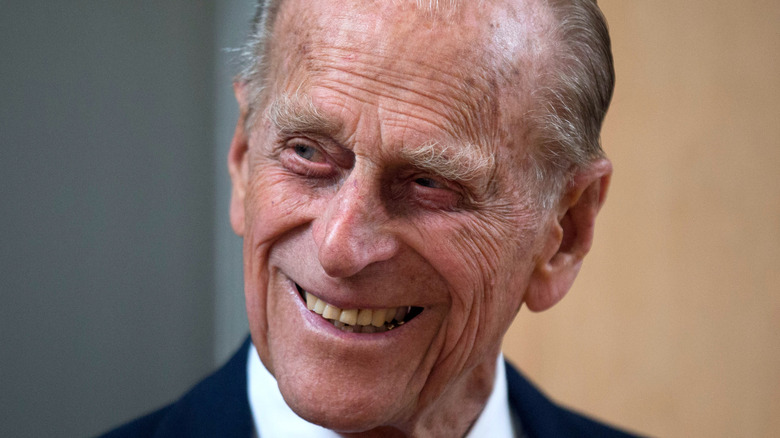 The British royal family are to pay tribute to the late Duke of Edinburgh in a new BBC documentary. The landmark doc was originally planned to celebrate Prince Philip’s 100th birthday. However, following his death in April 2021, the program will now commemorate the senior royal’s life with interviews filmed before and after the Duke’s death.

Those appearing in the documentary include the Duke’s long-serving staff as well as all the children and grandchildren of the Queen and Prince Philip. According to The Daily Mail, the Prince of Wales, the Duke of York, the Earl of Wessex, Prince William, Prince Harry, Princesses Beatrice and Eugenie, and Peter Philips and Zara Tindall have all taken part in the special hour-long program. However, all the spouses of the Queen and Philip’s grandchildren, including Meghan Markle and Kate Middleton, will not make an appearance in the commemorative documentary that is scheduled to air on Wednesday, September 22 in the U.K.

In a trailer for “Prince Philip: The Royal Family Remembers,” the Duke of Cambridge describes his late grandfather as “a huge presence” while Prince Charles wraps up the trailer by commenting, “we were lucky to have him for nearly 100 years.”

The BBC documentary was given rare access inside Buckingham Palace 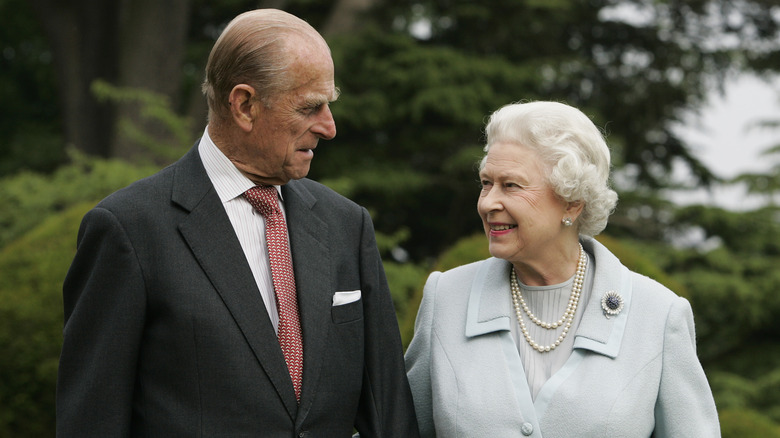 Throughout the BBC documentary, senior members of the royal family offer their personal thoughts and memories as they pay a “historic tribute to the extraordinary life of His Royal Highness Prince Philip Duke of Edinburgh.” The program has been described as a “unique portrait of the longest-serving consort in royal history.” During the making of the documentary, filmmakers were also granted access to the Queen’s private cine film collection and the grounds of Buckingham Palace, where they ventured inside Prince Philip’s study, his private office, and his personal library.

As The Daily Mail reported, “Prince Philip: The Royal Family Remembers” isn’t the first time the royal family have paid tribute to the late Duke of Edinburgh following his death in April. Several senior royals also opened up about their personal memories of Prince Philip in June 2021 on what would’ve been his 100th birthday.

Prince Philip died at the age of 99 on Friday, April 9, 2021. A statement released by the royal family announcing his death read, “It is with deep sorrow that Her Majesty The Queen announces the death of her beloved husband, His Royal Highness The Prince Philip, Duke of Edinburgh. His Royal Highness passed away peacefully this morning at Windsor Castle.”

Who'll find love on our virtual date? This week it's Andrew and Luke