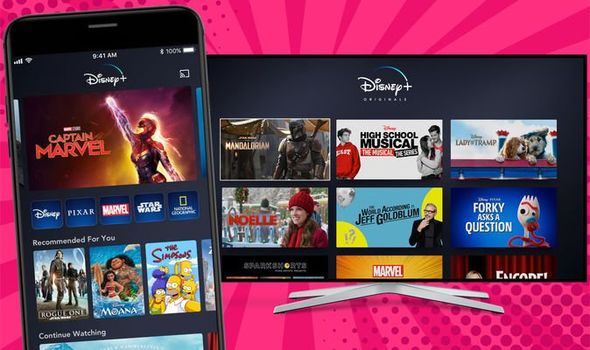 Disney+ has finally launched in the UK, bringing millions of people access to the complete back-catalogue of animated classics, Marvel blockbusters, Pixar family favourites, Star Wars, and a swathe of original shows and films for the video on-demand service. The Netflix rival is currently available on Samsung Smart TVs, LG sets, iPhone, iPad, Android TV as well as Android phones and tablets, and consoles.

Sky secured an exclusive partnership and launched a dedicated Disney+ app on its Sky Q set-top box (NOW TV customers will have to wait a while before they’re treated to the same feature) although anyone who decides to watch on that box will be missing out on some of the best features of Disney+.

One option that definitely won’t leave you without the full range of features and options available from Disney+ is the new Roku app. This launched slightly later than many of the other options, which were available as soon as the service went live in the UK at midnight. However, if you have a Roku streaming stick or box plugged into one a TV in your home, trust us, it was well worth the wait.

The Disney+ app is available on all Roku streaming players and Roku TV models, so nobody will have to miss out. 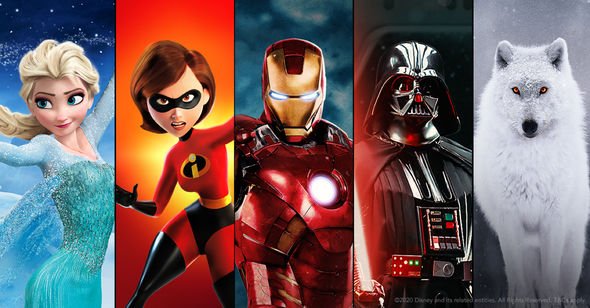 And if your device supports it, the Roku streaming app will enable streaming up to Ultra HD quality. Unlike Netflix, Disney doesn’t charge customers any more for the pixel-packed definition. If your broadband speeds support it and your device is plugged into a 4K TV, you’ll be able to watch at the highest possible quality.

Disney+ is available right now from the Channel Store on your Roku streaming device.

Since NOW TV boxes and streaming sticks leverage Roku designs and technology – albeit with less choice in the channel store and access to Sky TV’s exclusive sports, movies and on-demand content, we’d expect the final version of the Disney+ app for NOW TV to look pretty similar to what’s available on Roku-branded sticks right now.

If you haven’t had a chance to check out Disney+ yet, you might be one of the lucky few able to get a free subscription.