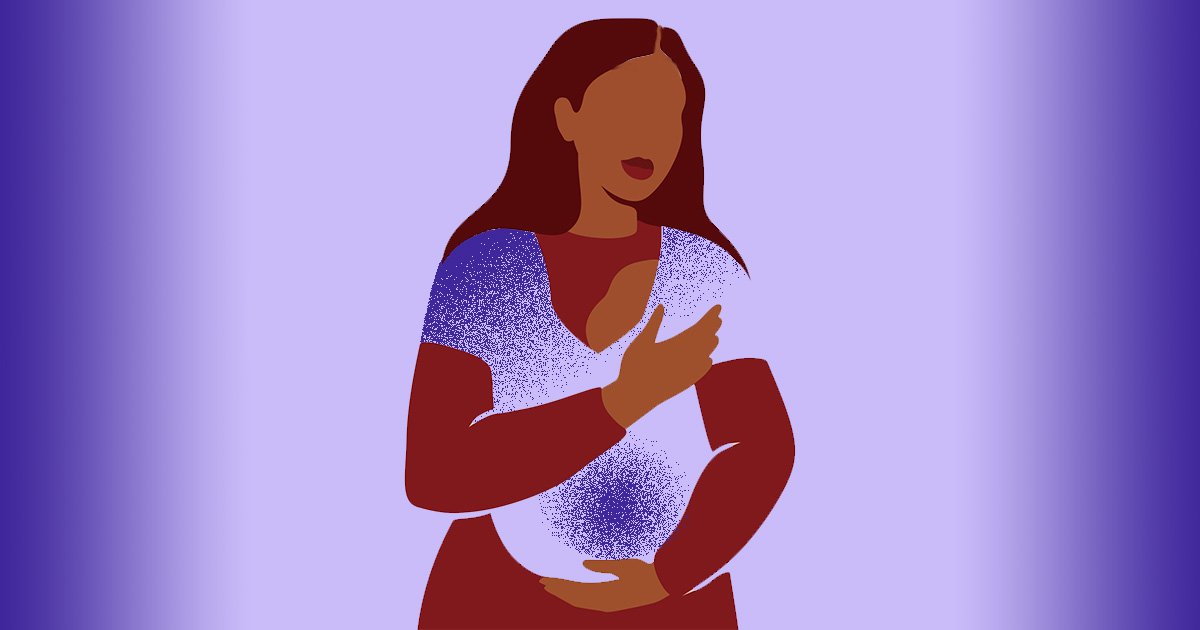 There’s just over three months left of 2021, which means it’s time to look ahead to next year and the baby name trends that are coming our way.

We all know that names fall in and out of fashion. This year alone we’ve seen this with the return of retro baby names, as well as a rise in music-inspired options.

The team at Nameberry have made some predictions on the different themed names that are set to be popular over the next 12 months or so.

Escapism and adventure elements feature heavily on their forecast for 2022, as people look to move away from the restrictiveness of the pandemic.

The team has also have put forward a number of unisex names, which they say reflects ‘a shift in the way the new generation of parents approaches traditional gender norms.’

They predict these themes will be popular with expectant parents in the new year:

After months of boredom during the pandemic, fun will play a role in upcoming baby names.

Nameberry predicts that parents will swap more formal names for playful options – including ones we typically use as terms of endearment.

Some they’ve suggested will make an appearance include:

After being confined for such a long period during lockdown, the platform suggests we’ll be turning to exotic locations and wild landscapes for inspiration.

So we could be seeing more names like these in nurseries and schools over the next few years:

Netflix’s Bridgerton reignited our love for old-school and vintage names.

We’ve already seen a few Brighton-inspired baby names this year, but this trend will continue to grow in 2022 – particularly with the arrival of the second season of the TV hit.

‘S-ending baby names feel so much fresher in 2022 than N, R, A, and even O in the final spot – and not just for boys,’ says Nameberry.

‘We predict that the smart S-ending will feature increasingly prominently on the girls’ side too in coming years.

Here are some predicted to be popular in 2022:

A number of old-fashioned baby names have made a comeback this year – and many more will return in 2022.

Nameberry says simple, sunny names are set to be a hit as they transport people back to the gingham-soaked 1950s and offer a nostalgic element.

Here are some they expect to see:

It looks like things might be getting even more musical in 2022 and we’re not just talking about tributes to musical legends (such as Marley, Bowie and Freddie), but more technical and instrumental ones.

These are some of the musical names that could be popping up:

Short baby names are punchy and memorable – and Nameberry predicts that unisex ‘R’ names are likely to be on the rise next year.

Here are a few to keep your eyes peeled for:

Prince Harry & Meghan Markle: The Truth About Whether They Regret Leaving The U.K.

Coronavirus warning – what colour are your lips? The shock sign you must look out for