Home » Lifestyle » They should be embarrassed: Nude sunbathers rescued from Australian national park 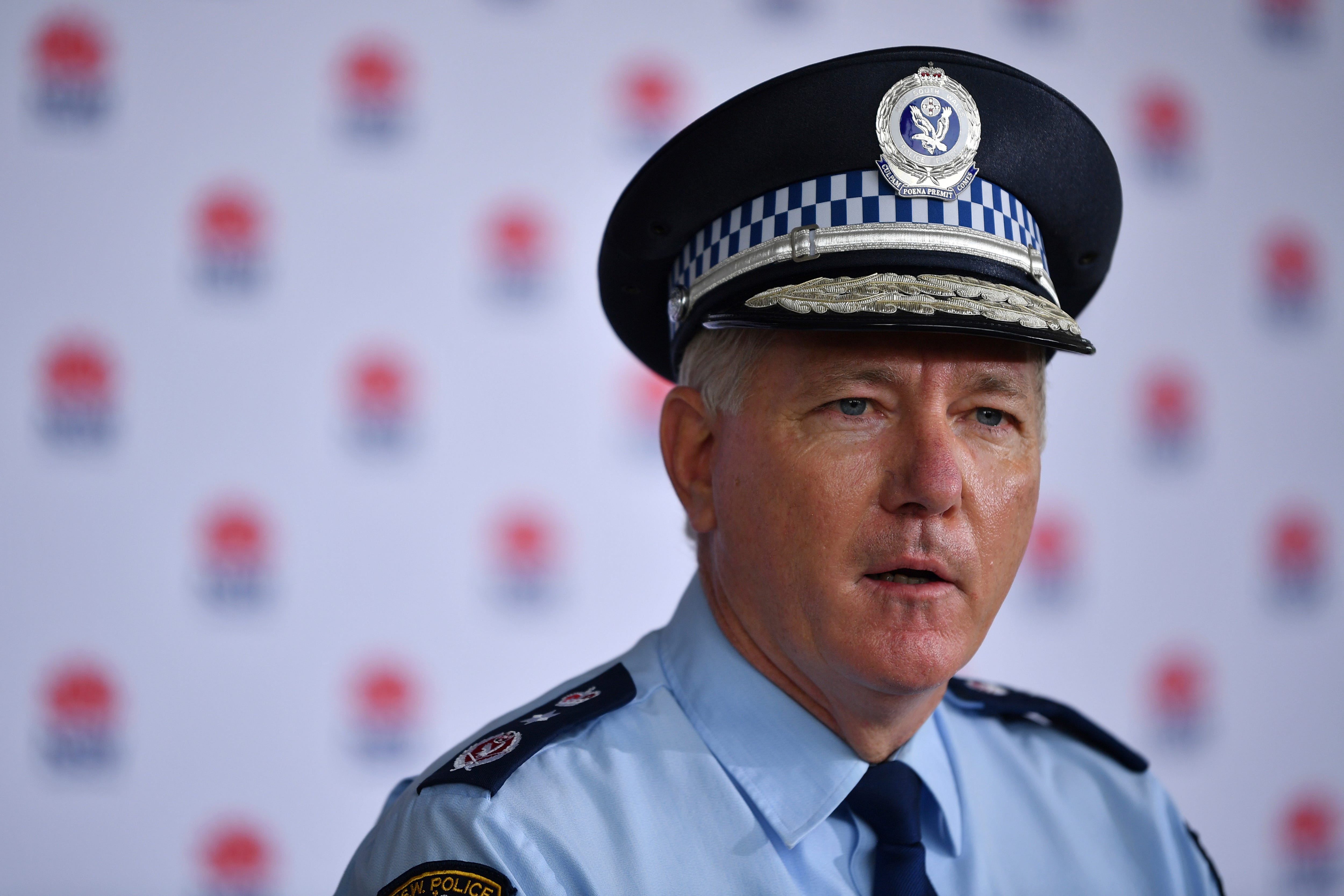 SYDNEY — Police have fined two men who had to be rescued from an Australian forest after they were startled by a deer while nude sunbathing on a beach and became lost.

The men called for help at about 6 p.m. Sunday, after they became lost in the Royal National Park south of Sydney, a police statement said Monday.

“Unbelievably, we saw two men sunbaking naked on a beach on the South Coast,” Police Commissioner Mick Fuller told reporters. “They were startled by a deer, ran into the national … park and got lost.”

The men, aged 30 and 49, were fined 1,000 Australian dollars ($759) each for breaching a stay-home pandemic order that restricted them to Sydney, police said.

The younger man was found “naked and carrying a backpack” while the older man was “partially clothed,” the police statement said.

Nudist destinations: 9 places where you can take it all off

Baring it all on vacation: Follow these 5 tips for nude resorts

Princess Diana Once Revealed the Moment She Nearly Stabbed Herself In Front of Prince Charles: 'He Wouldn't Listen To Me'