Jack Pearson may have died in ‘This Is Us’ season 2, but he’s still a major presence. HL spoke EXCLUSIVELY with Milo Ventimiglia about if there’s still anything we don’t know about Jack and one of the ‘biggest heartbreaks’ for him.

Jack Pearson is still one of the most important characters on This Is Us, despite having died back in season 2. Since his character’s death, the show has continued to peel back the layers on the Pearson patriarch, revealing new things fans hadn’t previously known. This Is Us is now in its sixth and final season, so is there still more to explore with Jack? HollywoodLife spoke EXCLUSIVELY with Milo Ventimiglia about whether or not there’s anything we still don’t know. 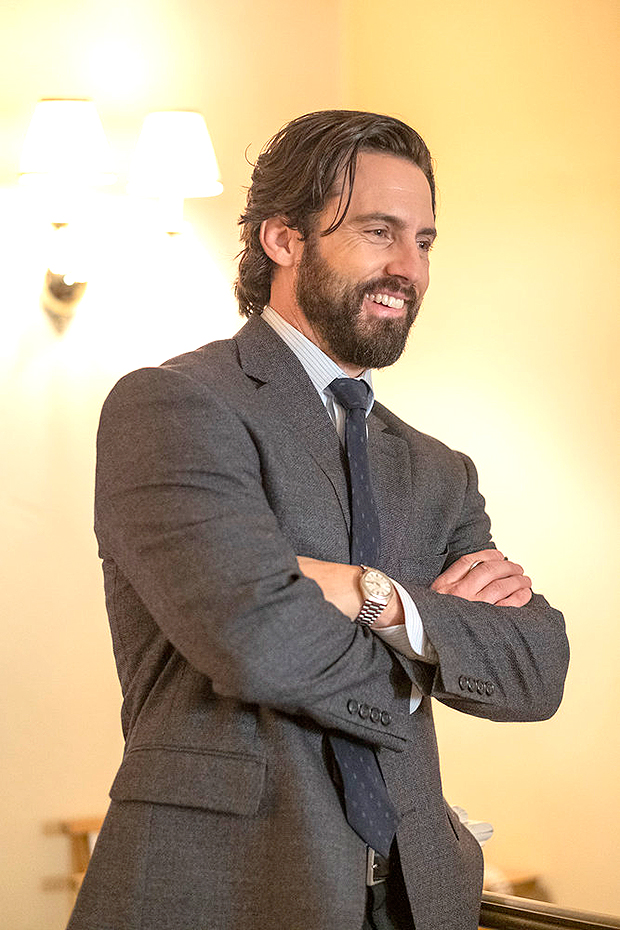 “No, I think we learned everything we need to learn about Jack,” Milo told HollywoodLife at the This Is Us PaleyFest event on April 2 at the Dolby Theatre. “Jack kind of transferred, I’d say about season 4, where we knew everything about him, birth to death. We know how he moved through life, we knew his shortcomings, we knew his moments to celebrate. I think we knew all there is to know about Jack. But what I think happens is he kind of lives on through his kids, he lives on in memory, and he’s incredibly supportive of the rest of the Pearson clan.”

In the present day, Jack’s brother Nicky has become close with Kevin and other members of the family. Unfortunately, Jack and Nicky never got the opportunity to repair their relationship before Jack’s tragic death. “That’s been one of the biggest heartbreaks for me is that relationship between Jack and Nicky,” Milo admitted. “But it’s wonderful to see how Nicky’s been embraced by Jack’s family. Whether they’ll be together again, in any way, I don’t know.”

Milo revealed that he already knows what Jack’s final scene will be in the show. When asked what that last moment will be like, Milo simply said, “Full.” The actor knows that the series finale script will be “tough to get through, but I’m feeling good for the moment.” 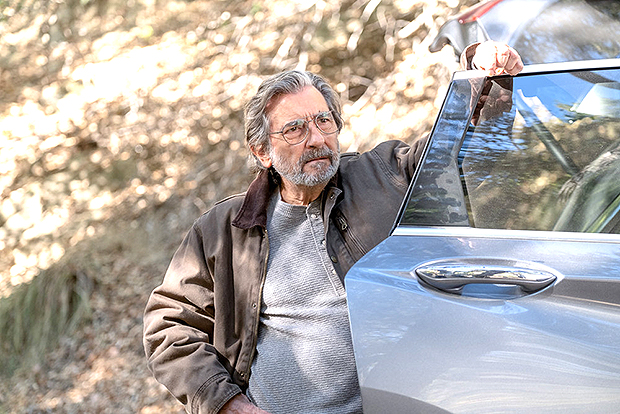 This Is Us is coming to an end after 6 incredible seasons. Saying goodbye is definitely bittersweet, but Milo is “grateful” for his This Is Us journey. “You’re going to miss people, you’re going to miss moments, but at the same time, I’m grateful that I had them,” Milo said. “So, the fact that this moment ends and something else will begin? That’s okay, that’s life, that’s always how life is. There’s a constant cycle happening around us things are going to slow down and stop, and something new is going to pick up. It is what it is.” This Is Us airs Tuesdays at 9 p.m. on NBC.

Tesco is selling tubs of Quality Street, Celebrations, Heroes and Roses for just £4