THOMAS TUCHEL believes his Chelsea side can challenge Manchester City to the title next season.

The Blues are a whopping 21 points behind the runaway leaders who have won their last 21 consecutive matches. 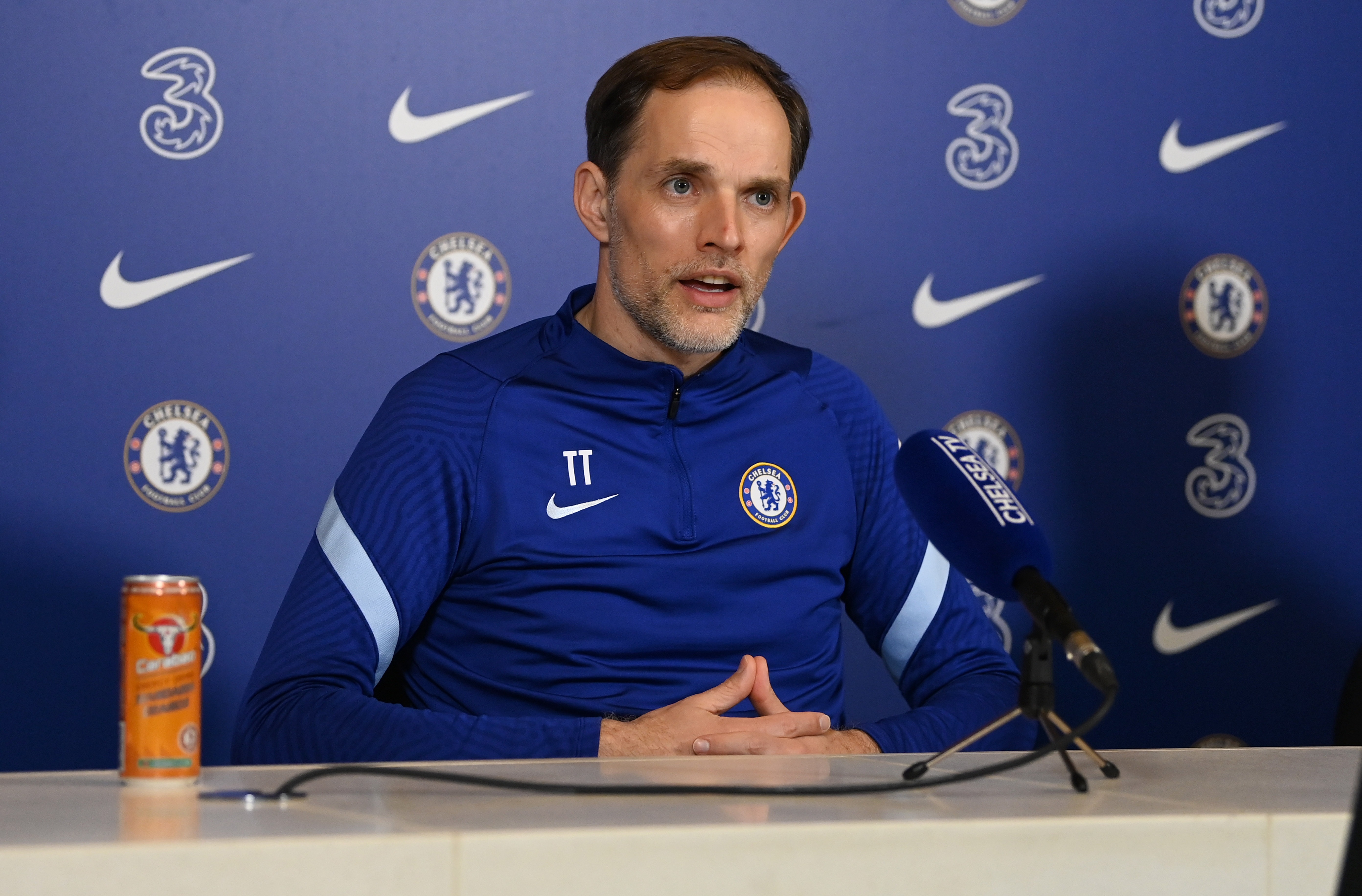 Pep Guardiola's side are head and shoulders above the rest of the Premier League with a 14-point gap at the top of the table.

But January appointment Tuchel has lofty ambitions when he approaches his first full season in charge at Stamford Bridge.

When asked whether Chelsea can close the gap, Tuchel responded: "We should not limit ourselves. We should not prepare for excuses.

"It shows how big the gap was — and is. But maybe it is good to look at the reality.

"You can only push yourself to the limit if you don't accept the idea of defeat from the beginning.

"Will we close the gap to Man City this season? No, we will not. But next season we will start with zero points, all of us.

"Man City were in trouble this season and nobody took advantage. It's proven in sport that you can do extraordinary steps and grow if you catch the momentum."

Tuchel has yet to taste defeat at Chelsea boss winning six of his first nine matches. 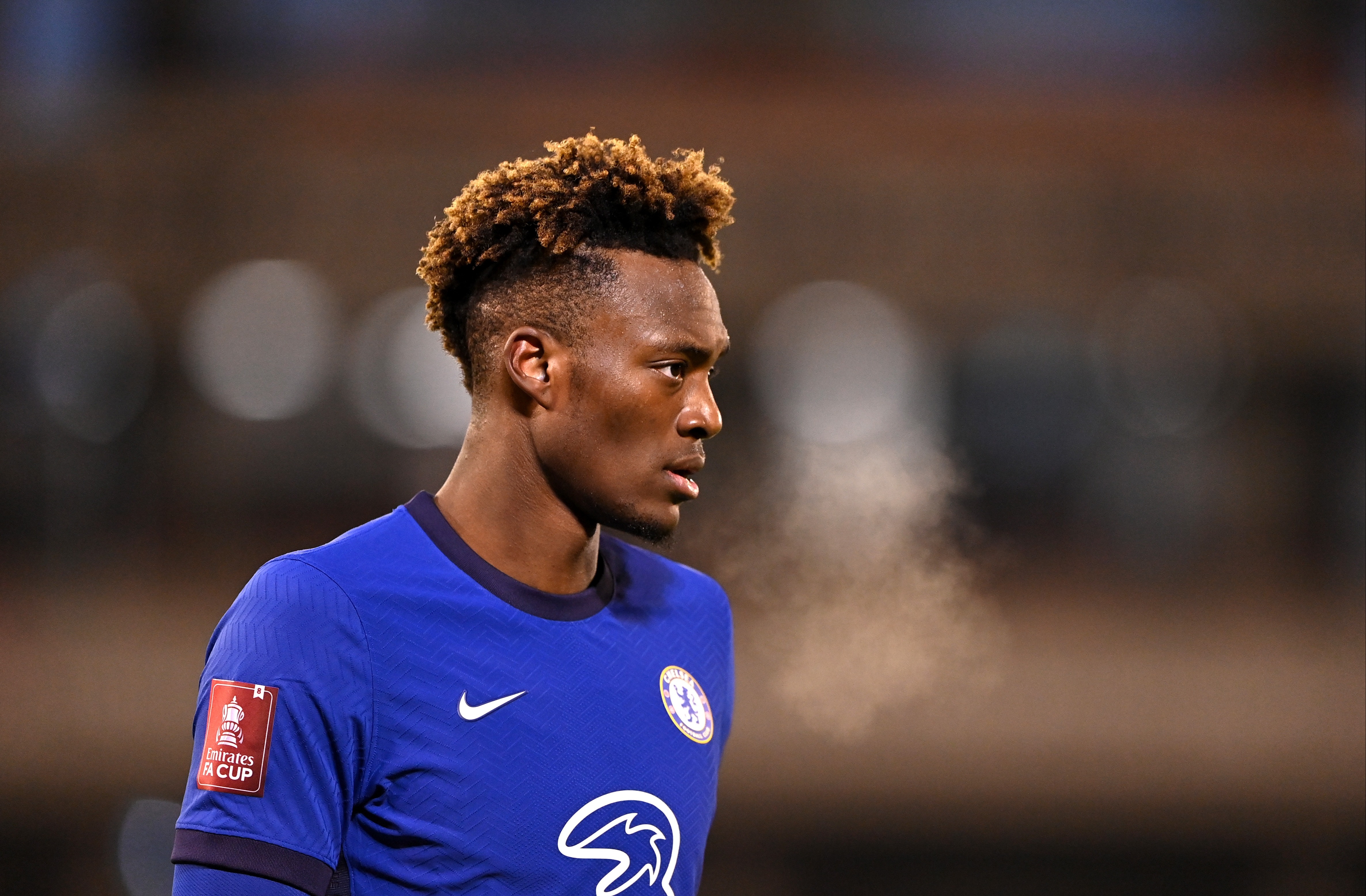 And he was in bullish mood of his treatment of striker Tammy Abraham.

The England striker was left out of the squad in the 0-0 draw with Manchester United and Abraham is now facing a fight for minutes ahead of the Euros in the summer.

But Tuchel admitted he does not care if wrecks the striker's dreams of playing for his country.

He added: "I don’t want to be influenced by that. I know well that the players have personal interests and this is OK.

"I hope they fight for their personal interests. I really hope they give out their very best.

"In my job as manager of Chelsea I cannot be influenced by a decision that has an impact on the national coach’s decision or a player’s future with his national team."