After 20 seasons and six Super Bowls, Tom Brady's time with the New England Patriots has come to a close.

Brady announced on social media on Tuesday that he would be leaving the team in free agency.

On Monday, NFL Network's Ian Rapaport had reported that three suitors remained for Brady's services in 2020. With the Patriots now out of the picture, just two teams remain — the Los Angeles Chargers and Tampa Bay Buccaneers.

Both teams have their reasons for wanting Brady's services. Similarly, Brady's interest in the two franchises may vary depending on what he values through the final seasons of his career.

Take a look below as we breakdown the dynamics at play in Brady's upcoming decision. 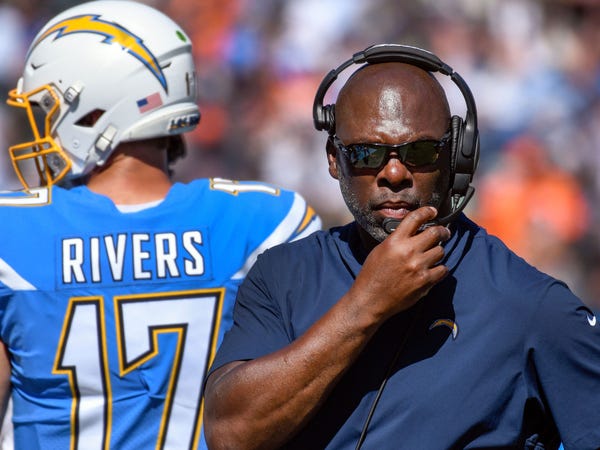 Why the Chargers make sense for Brady 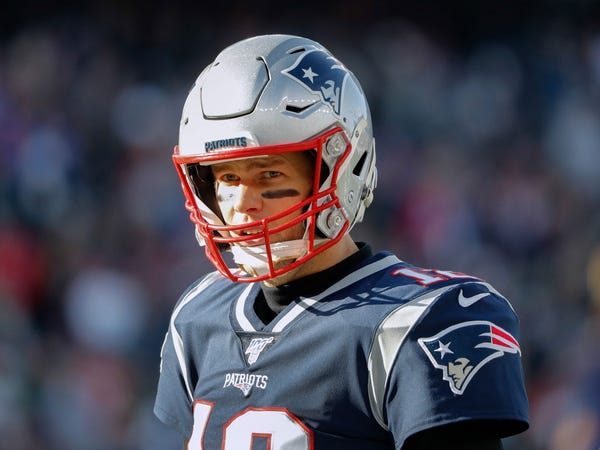 Brady is from California, and still spends plenty of time in the Golden State. After 20 years of braving the harsh winters of Massachusetts, the Los Angeles climate should offer some relief to Brady and a body that will be 43 years old by the time the next season kicks off.

The Chargers also offer a pretty good set up in terms of talent. Melvin Gordon and Justin Jackson provide one of the best one-two punches of any backfield in the NFL, and Keenan Allen would be one of the best wide receivers Brady has played within a decade.

While Los Angeles had a tough year in 2019, the team went a dismal 2-9 in games decided by one score or less. If Brady proves good enough to flip just four of those games, the Chargers could be in playoff contention next year.

Why Brady makes sense for the Chargers 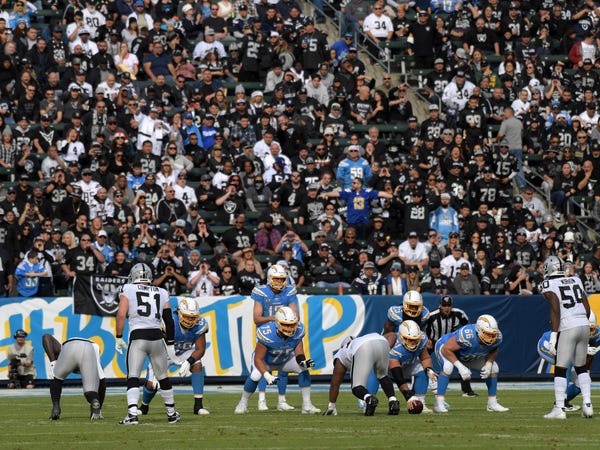 Brady's asking price won't be low, but for Los Angeles, it's worth every penny.

The Chargers are set to move into the brand new SoFi Stadium for the 2020 season along with the Los Angeles Rams.

For the past two seasons, the Chargers have struggled to sell tickets for home games played in a 27,000-person soccer stadium, often seeing their seats either empty or worse, bought out by opposing fans.

This year, the Chargers will have to find a way to fill more than 70,000 seats. That feels like a tall ask for a team that went 5-11 last year, but being able to put a superstar like Brady on posters to entice some season ticket sales would be a massive boon for the team.

Between the talent and interest Brady could bring to Los Angeles, it's not difficult to imagine the Chargers writing the future Hall of Famer a blank check. 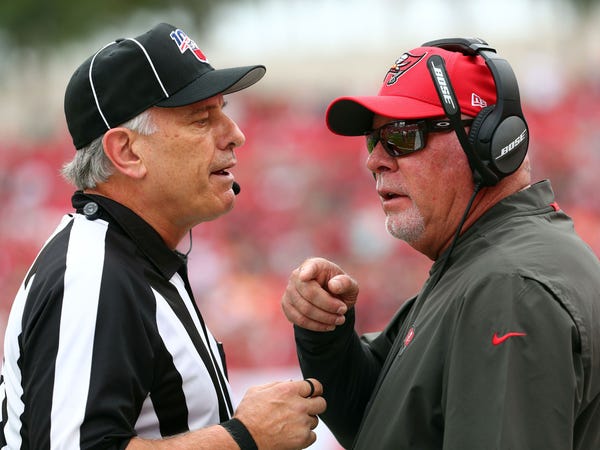 Why the Buccaneers make sense for Brady 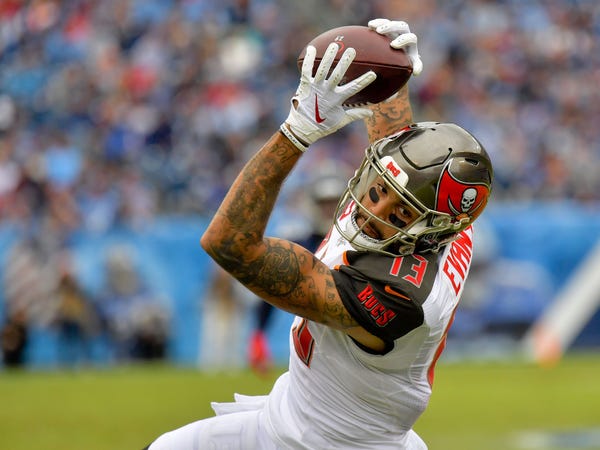 Through the 2019 season, Brady's lack of receivers was a clear frustration. Aside from longtime teammate Julian Edelman, Brady was forced to rely on a series of rookies and unfamiliar veterans to move the ball down the field.

If Brady is looking for talent to surround himself with, it's tough to imagine a more intriguing team in need of his services than the Buccaneers. The wide receiving tandem of Mike Evans and Chris Godwin is one of the most fearsome in all of football, and tight end O.J. Howard would be a welcome addition to Brady's arsenal as well.

The NFC South feels like a winnable division. While the Saints are still great, Drew Brees is getting older, and the Falcons and Panthers look likely to spend the 2020 season rebuilding. If Brady is looking to steal one more Super Bowl before he calls it a career, Tampa Bay could be the place.

Why Brady makes sense for the Buccaneers 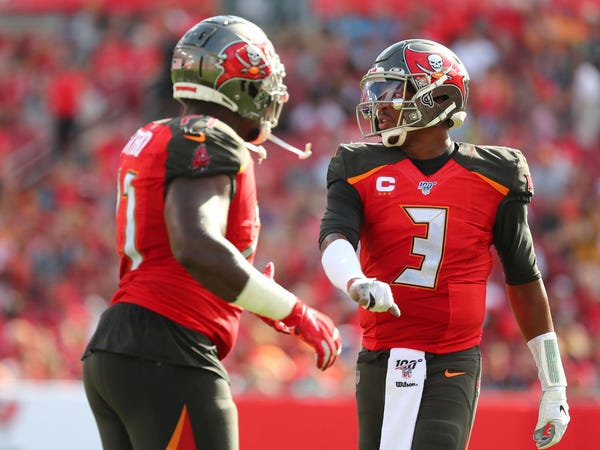 The Buccaneers have a tantalizing amount of talent but have lacked the corresponding production over the past few seasons.

Watching the team week after week, it's tough to miss that quarterback Jameis Winston holds a healthy share of the burden for the team's lack of success.

Despite leading the country in passing yards in 2019, Winston was somehow still a detriment to the Buccaneers, throwing a whopping 30 interceptions through 16 games. That's nine more than Baker Mayfield, 10 more than Philip Rivers, and 14 more than any other quarterback in the NFL.

If Winston can't keep the ball safe, he's only going to hold the Buccaneers back as their talented skill position players continue to impress. While Brady might not have the cannon arm that Winston has, he has a knack for taking care of the ball, and that might be enough for Tampa Bay to prosper.

Could a mystery team emerge from the chaos? 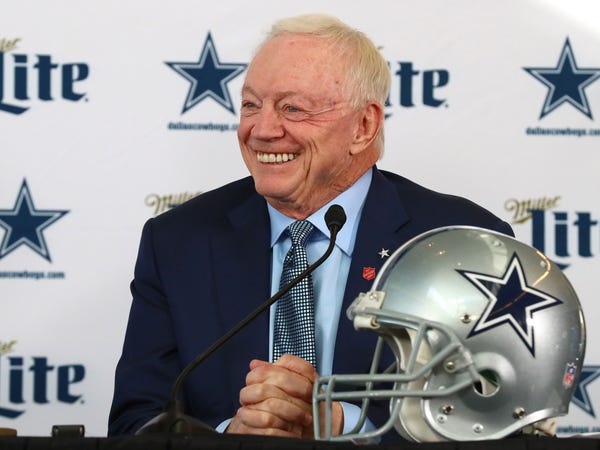 While Rapaport's report seemed to indicate that the Chargers and Buccaneers were the teams preparing the most impressive offers, things change by the minute in the NFL, and there's a chance another suitor could put in their own bid on Brady.

Maybe Dak Prescott threatens to sit out his season on the franchise tag — could Cowboys owner Jerry Jones call his bluff by putting up a wild offer for Brady? Unlikely, but sure!

Or what about the Detroit Lions, who are hoping quarterback Matthew Stafford will be back and healthy this year. Maybe his progress is not going as well as expected, and head coach Matt Patricia, who used to serve as the Patriots defensive coordinator, makes a call for his former quarterback.

The Chargers and Buccaneers are certainly the leaders to sign Brady, but it's still possible there's more out there — NFL teams know how to keep a secret when they want to.

So what's going to happen? 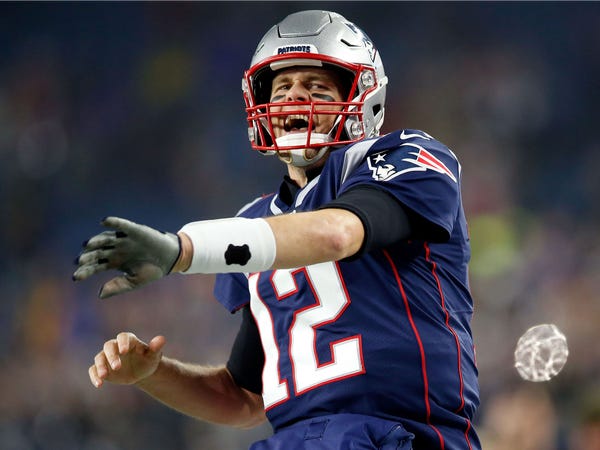 Given how Brady announced his departure from New England, it's possible that by this time tomorrow the sports world is already busy discussing how Brady fits in with his new teammates, whether they be in Los Angeles, Tampa Bay, or any other NFL city across the country.

It's also possible that Brady allows the free agency period to pass in its own time. Given his stature in the league, he doesn't exactly have to be in a rush to get things done.

When a deal does eventually get made, it will be one of the biggest free-agent acquisitions in recent memory.

WHERE ARE THEY NOW? The first-round picks from Tom Brady's infamous 2000 NFL Draft