Tom Jones reveals he would play his recordings to his wife

Sir Tom Jones and his fans are celebrating his 81st birthday today. And despite having been in show business for almost six decades, the Welsh legend shows no sign of stopping. He said: “I’ve got good bones and I am pretty fit, and as long as I’ve got two bloody legs, I’ll keep performing.”

Speaking with OK Magazine US, Sir Tom continued: “I can’t wait for live shows because I love singing to a lot of people. Without them, what’s the point?”

“I’ve had such a great time…but you’ve got to enjoy the different parts of life, and I’m enjoying myself now.”

While he may have scored a UK No 1 with his latest album Surrounded By Time and is looking forward to getting back on tour, the 81-year-old thinks he’s now told old for fans to throw their knickers at him.

He said: “The tight pants, open neck shirt, people throwing things at me – that went with time.” 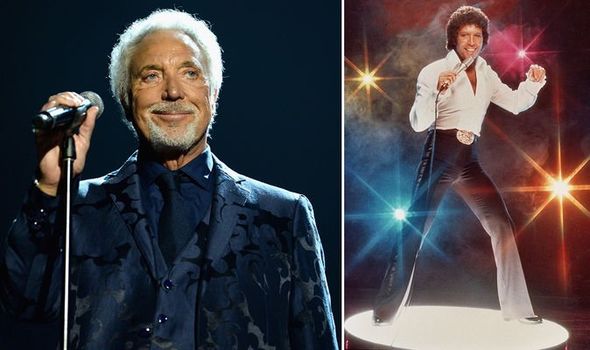 Sir Tom added: “I concentrate more on the way I sing as opposed to the way I move.

Looking back at his incredible career, the singer most fondly remembers being knighted by The Queen in 2005. 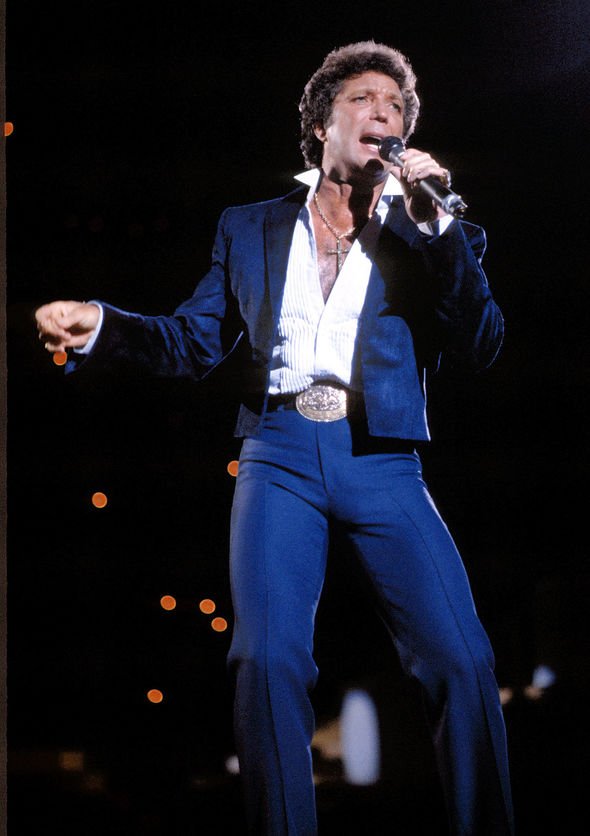 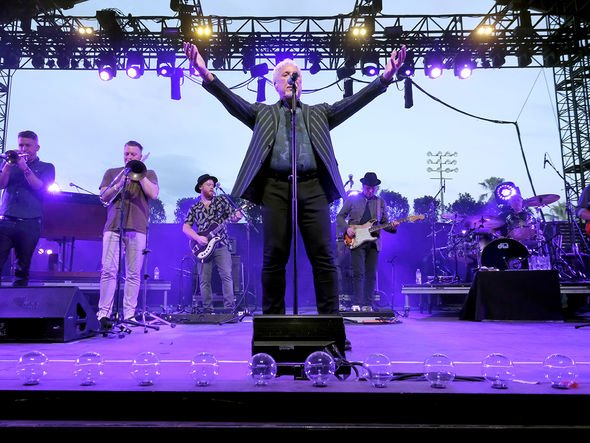 Sir Tom said: “The thing I am most proud of is being knighted by The Queen.

“When I was a child, they didn’t give medals to entertainers.

“I just thought if I could make a living as a singer, I’d be the happiest person in the world, which I am, but you don’t think about being knighted. It’s a wonderful thing and I never saw it coming.”

Having started his singing career in 1963, the Welsh legend knew some musical greats are now long gone.

Sir Tom was famously friends with Elvis Presley, who died in 1977 at the age of just 42.

In the late 1960s, The King went to watch his Las Vegas residency show and was very impressed.

Elvis had spent much of the decade making poor Hollywood movies and after his 1968 Comeback Special, was looking to return to live performances.

Having watched Tom Jones perform gave him the confidence to follow suit, telling him after one show, “You really lit a fire in me.”

Partly inspired by Sir Tom, Elvis then began regularly performing month-long residencies at the newly opened International Hotel from 1969 until his death.

The Welsh singer told Graham Norton this year: “When we played Vegas together, when he’d finish his shows and I’d still be there, he’d come to my shows.

“He’d always be there. Sometimes he’d walk on the stage.

“The strangest thing is I’d be in the middle of a song and then suddenly everyone would go ‘ahhh’, and I’d be thinking, ‘what’s happened?!’”