Tom Jones’ phone goes off during interview on Radio 2

Sir Tom Jones recently revealed he ignored his doctor’s advice to “slow down” after he was hospitalised with a bacterial infection back in 2018. The Voice UK coach was advised to aid his recovery by resting but the showman was desperate to get back on stage. The revelation emerged during a conversation with Jen Long on her podcast, Talk The Line.

Tom was on the podcast to discuss the inspiration behind his new album, Surrounded By Time.

The host said: “Part of this album was a reaction to coming out of hospital and a doctor telling you to slow down, and you were like, ’Nah’.”

Tom replied: “Exactly, I had an infection, and he said, ‘Ah well, you know’. I said, ‘I’ve got shows to do! And there’s nothing wrong with my voice’.”

The singer explained how the doctor’s advice was borne out of concern his health was not up to the demands of a busy tour, which could slow his recovery time down. 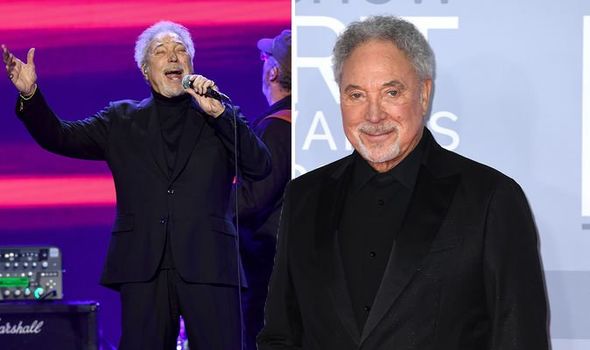 Tom’s eagerness to soldier was rooted in a determination to entertain his fans, who had spent their hard-earned money on tickets to his concerts, he revealed.

Meanwhile, the singer recently revealed he takes lots of vitamin supplements and tablets to keep him healthy.

The singer opened up about his daily health regimen during an interview with Jo Whiley on BBC Radio 2.

Tom shared his secrets to staying fit and healthy after host Jo inquired: “Do you take loads of vitamins?

“I presume you do, what do you recommend?”

Tom replied: “Well, I take a multivitamin of course and Vitamin D I take for the sun, if you’re lacking in sunshine, and Vitamin C.

“I take a thing called Emergen-C, which is a lot of [vitamins] E and C, and it’s like powder form, you know, you just stick it in a glass of water and drink it, so that’s easy, and that’s about it.

The singer added: “I take a blood-thinner because when you get older your blood gets a bit thick.” 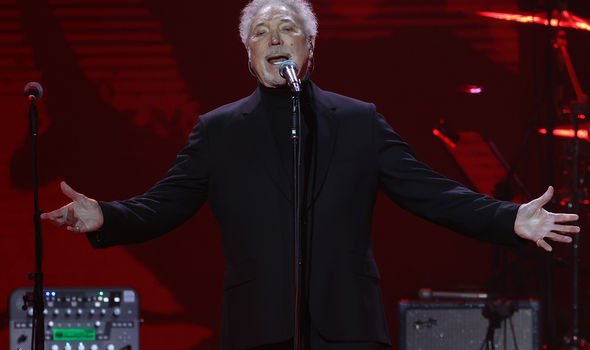 Tom was forced to cancel five shows a couple of years back due to a bacterial infection.

He announced the cancellation on Twitter at the time, expressing his disappointment.

Sir Tom tweeted: “I am so sorry for cancelling last night’s show in Chichester, it’s the worse feeling having to let down everyone who was coming as well as everyone who is involved in the event.

“I know many of you travel considerable distances and make plans with friends and family that take a lot of effort, and it is so disappointing when things don’t go right.” 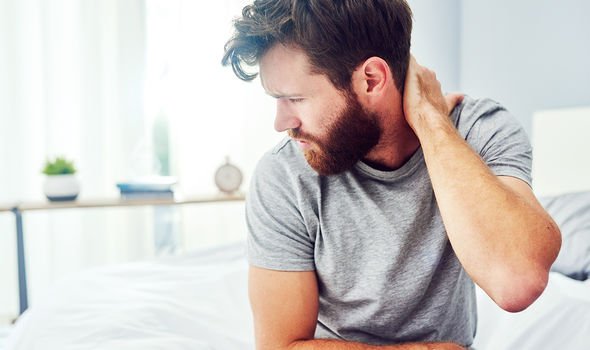 A previous statement shared on his social media page revealed that the singer “has a bacterial infection for which he is being treated in hospital”.

“The condition is being well managed and we are hoping for a speedy recovery,” it continued.

“He is extremely sorry and disappointed not to be able to perform tonight, and sincerely apologises for inconveniences caused to the audience and all those who are involved in the event.”

How do I know if I have an infection?

According to the Centers for Disease Control and Prevention (CDC), symptoms of an infection include:

“Find out from your doctor when your white blood cell count is likely to be the lowest, since this is when you’re most at risk for infection,” advises the CDC.

Steve Waugh: Australia great is the special guest on the Cricket Show this week!