Light-heavyweight Tommy extended his record to 5-0 at the weekend, dispatching of journeyman Scott Williams. 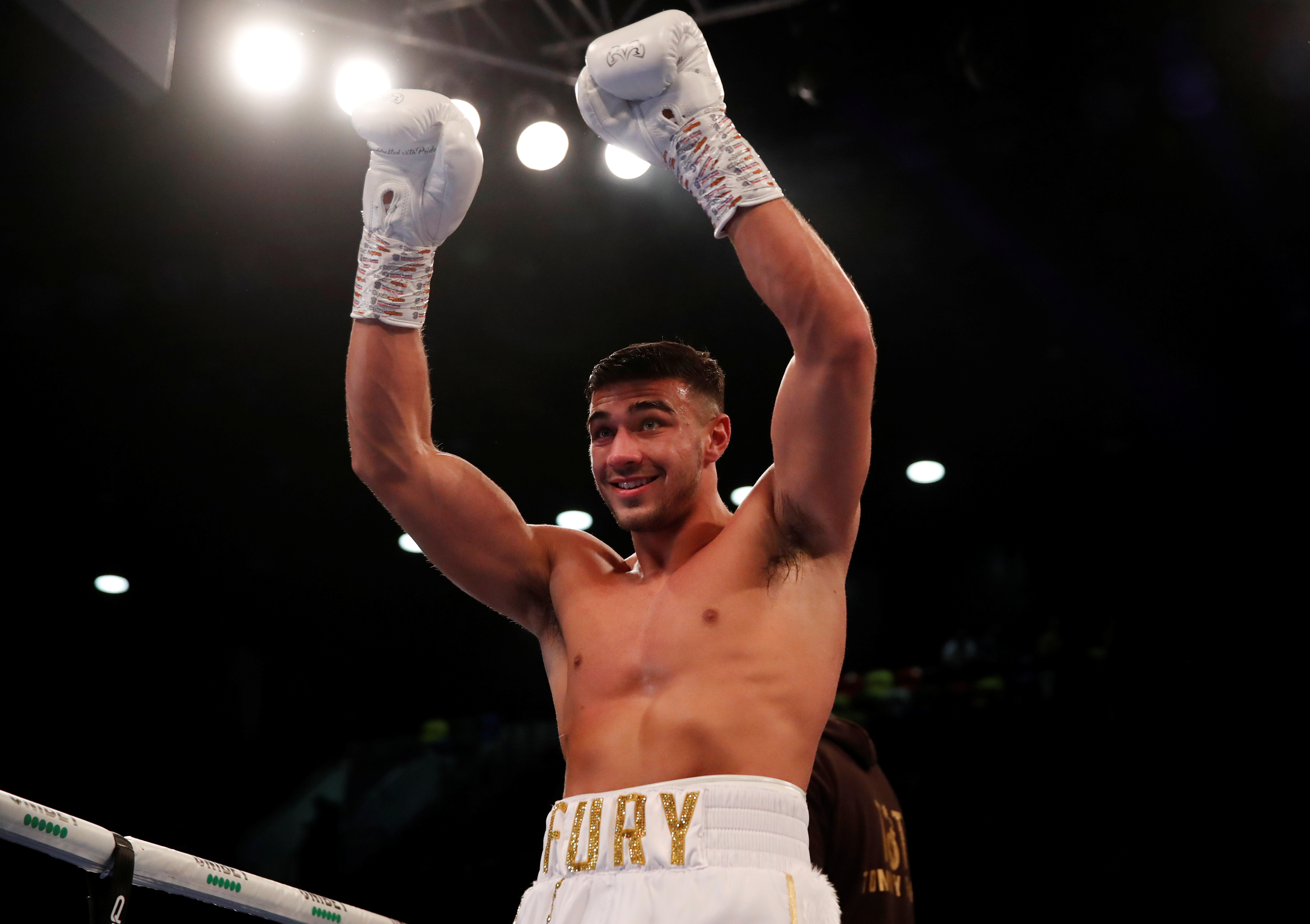 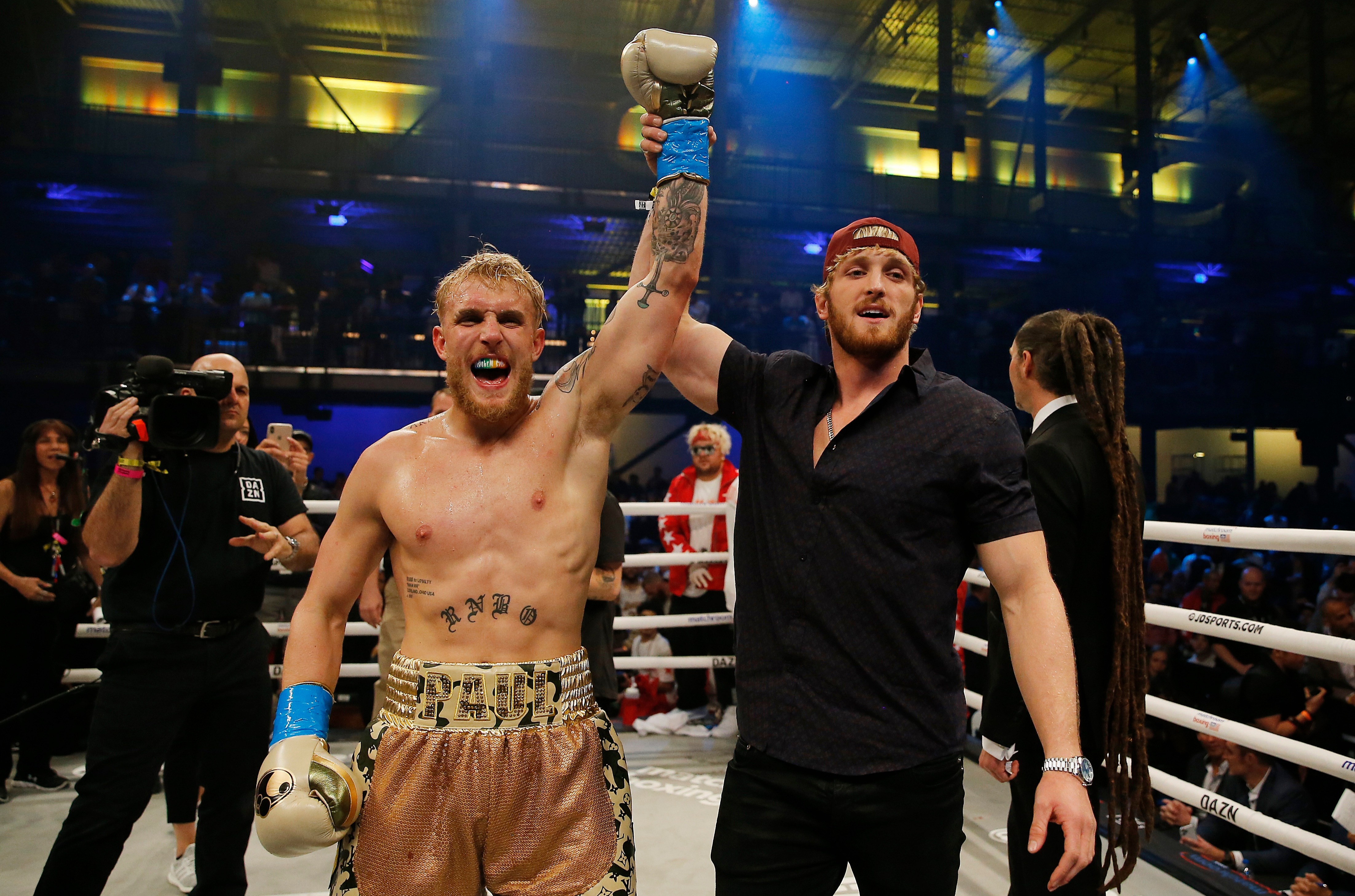 It won the praise of Tyson, the unbeaten WBC heavyweight champion, who then challenged YouTuber Paul to fight his younger sibling.

He tweeted: "@jakepaul where you at?"

He beat online rival 'AnEsonGib' before leaving ex-NBA star Nate Robinson, 36, out cold in November on the undercard of Mike Tyson's comeback fight.

Tommy, 21, has won twice since coming out of ITV's popular villa, where he was runner-up alongside girlfriend Molly-Mae Hague.

He opened the door to fighting KSI, 27, in 2019 after the Brit YouTuber beat Jake's older brother Logan, 25, by split-decision.

But for now, Tommy is making up for his lack of amateur experience by fighting as frequently as he possibly can.

“I am in the public eye so I don’t really worry about people’s opinions, as long as my friends and family are happy with me, I am happy.

“Boxing is the hardest sport in the world and I am a novice, but I have my dad with me so I cannot go wrong.

“I want as many bouts as possible because experience is what I need.”