MODELS from around the globe have flocked to Brazil for a five-day New Year's Eve bash dubbed 'Neymarpalooza' – despite the PSG superstar saying he's "nothing to do" with the event.

Neymar's £6milion rented mansion in Rio de Janeiro has been linked with the controversial party as models post glamorous photos on Instagram with messages like: "Let's go by jet to end the year with glamour." 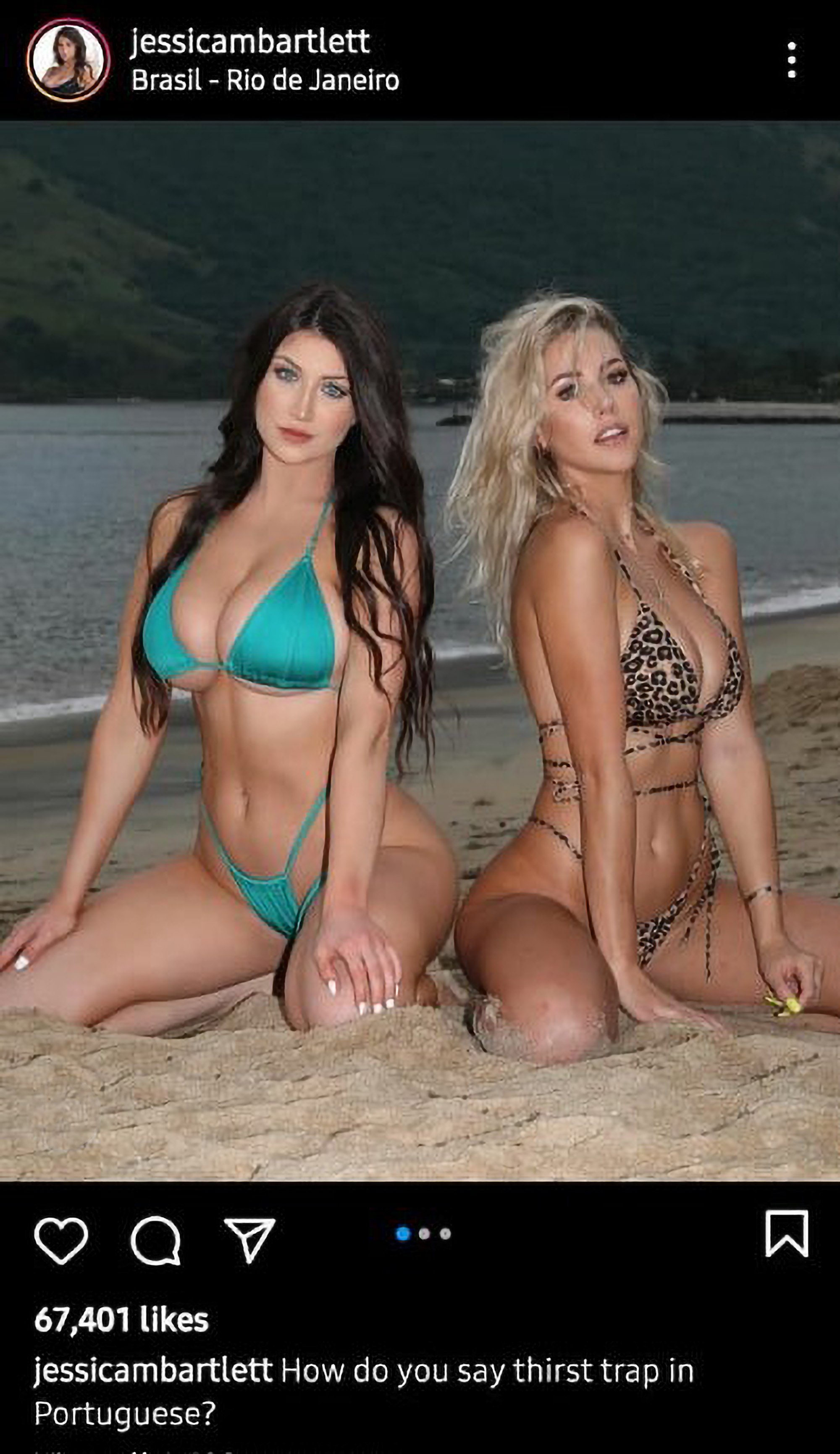 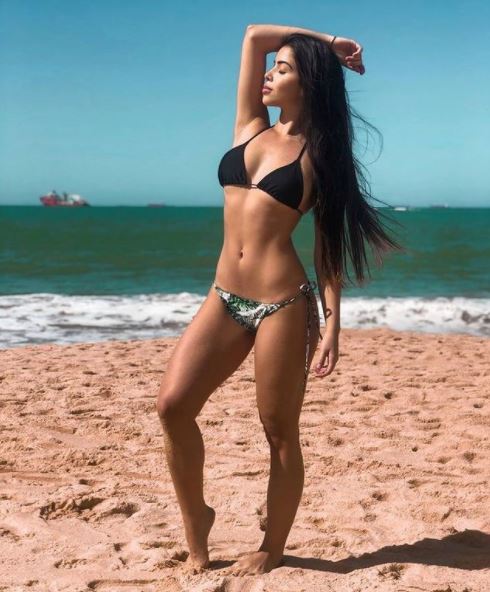 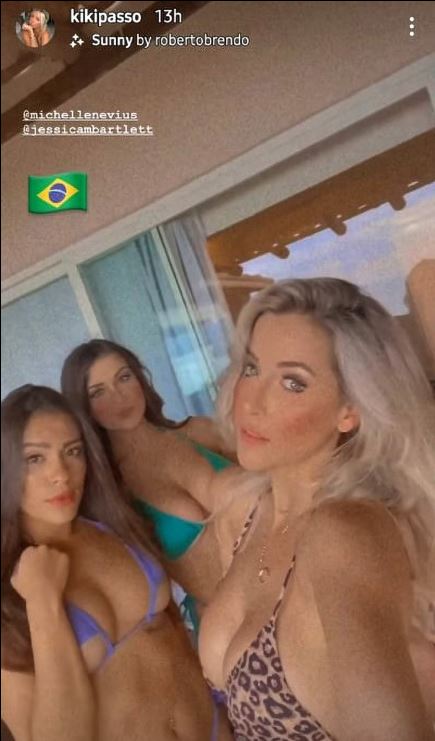 Critics claim the private jamboree for 150 people, reportedly costing around £568,000, is poorly judged as Brazil is one of the nations hardest hit by the coronavirus pandemic, and millions live in poverty.

But after Agencia Fabrica confirmed the celebration at the Costa Verde venue, Neymar's lawyers told AFP: "It's a matter for the agency and it has nothing to do with Neymar.

"We have no information about such an event."

Meanwhile, Brazilians Camila Remedy and Fernanda Brum are said to have arrived at his mansion on Monday by private jet from Porto Alegre.

It was they who posted: "Let's go by jet to end the year with glamour."

Brazilian influencer and model Ana Liz Bittencourt showed pictures of herself wearing the wristband that apparently guarantees entry to the event.

It's even claimed Neymar's ex-wife Carol Dantas, 27, has been invited, along with sports stars, plus the models and influencers. 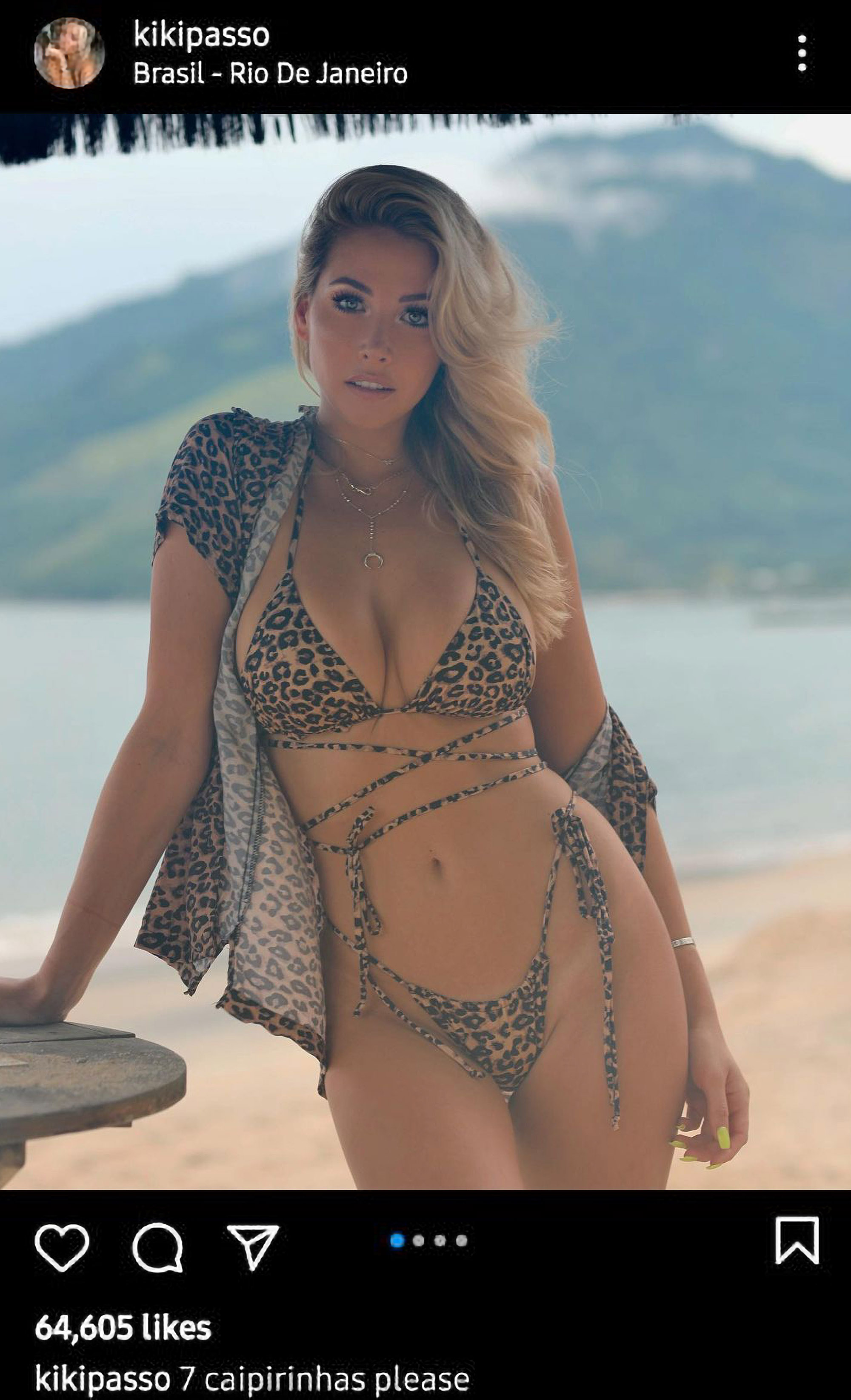 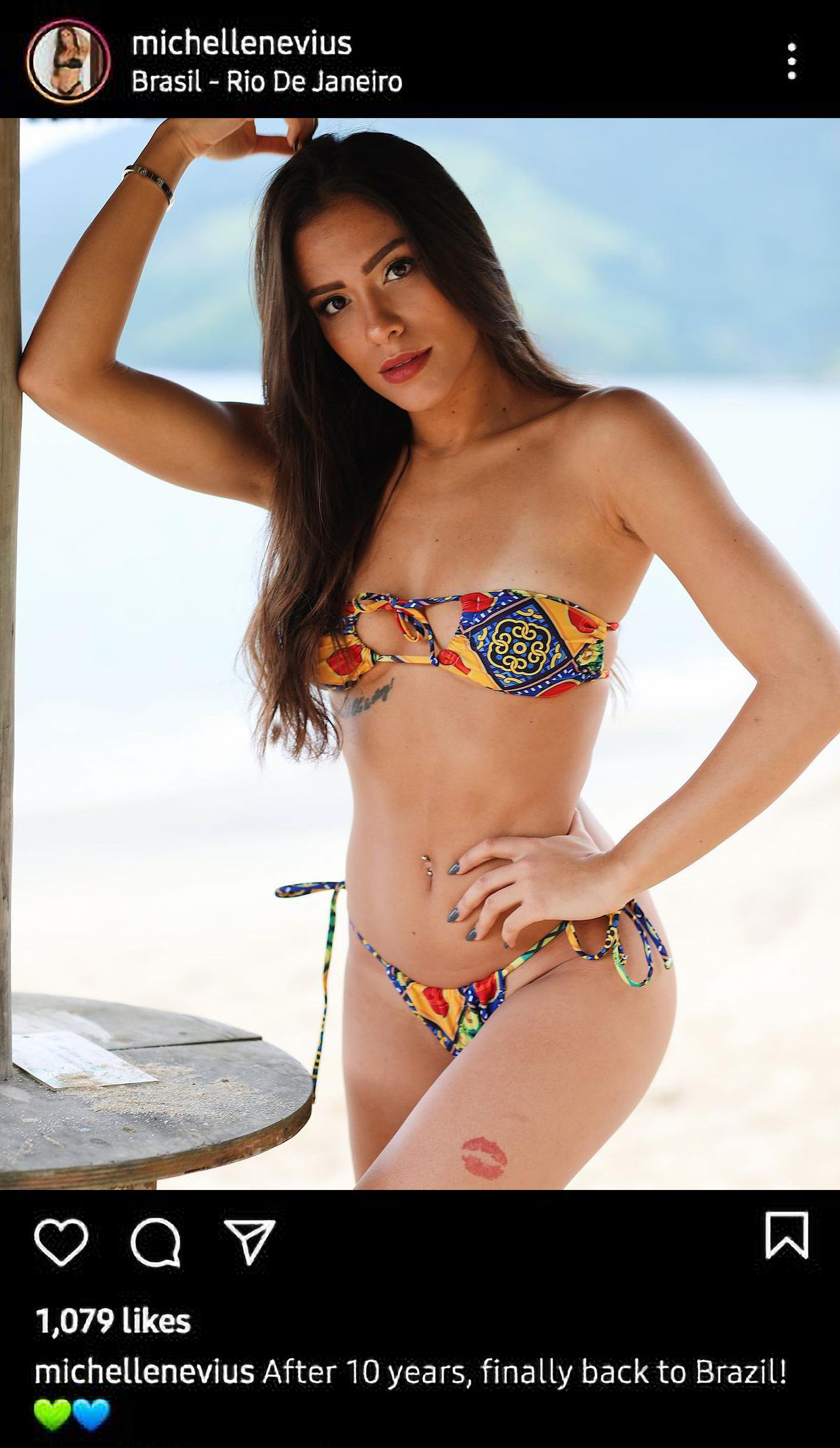 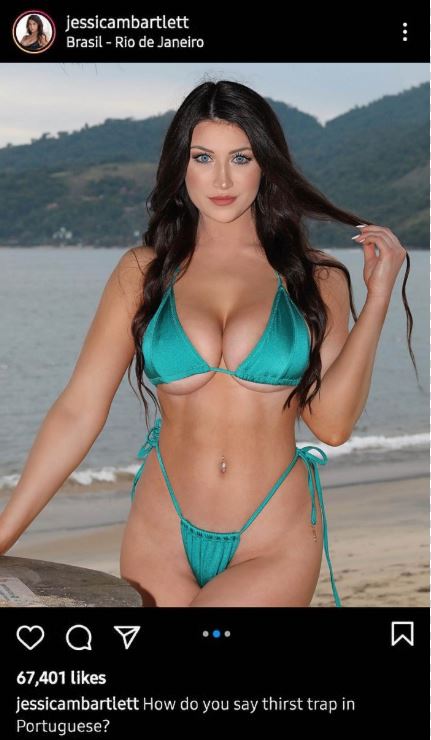 But former Barcelona hero Neymar has posted nothing about the party on Instagram, where he boasts 144million followers.

And he has also given around £700k to UNICEF to help Covid-19 sufferers.

In a statement reported by Goal, they said: "Agencia Fabrica clarifies that it is the creator and producer of New Year's Eve event in the Costa Verde region, in the State of Rio de Janeiro, which will receive approximately 150 people.

"The event will take place in compliance with all health standards determined by public agencies.

"The company also clarifies that the private event, with exclusive access for guests and without ticket sales, happens with all licenses from the competent bodies necessary for its realisation."

He tweeted: “The idiot trophy for the day goes to Neymar for his five-day party.”

Neymar has also been accused of setting a poor example to home-country youngsters who idolise him. 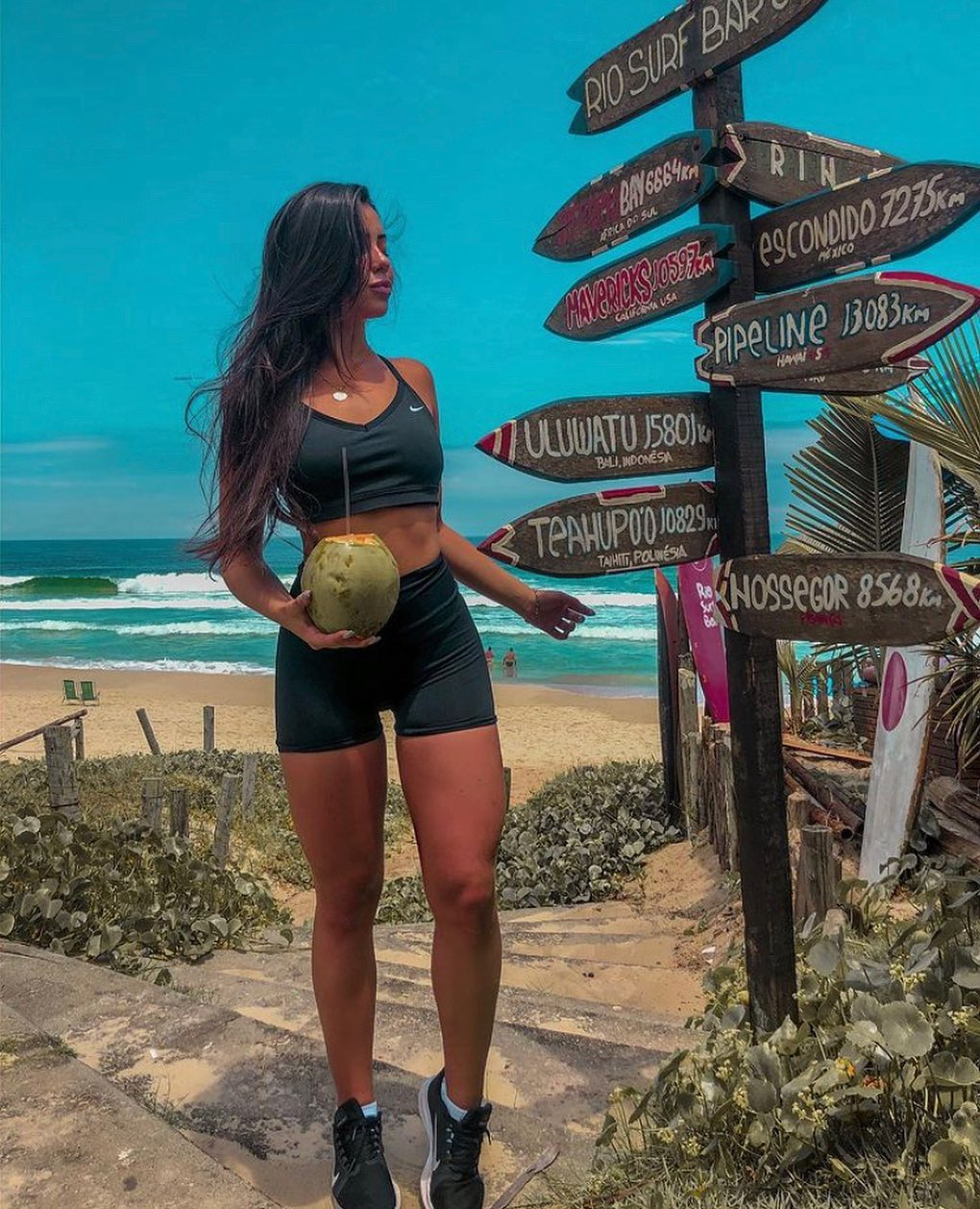 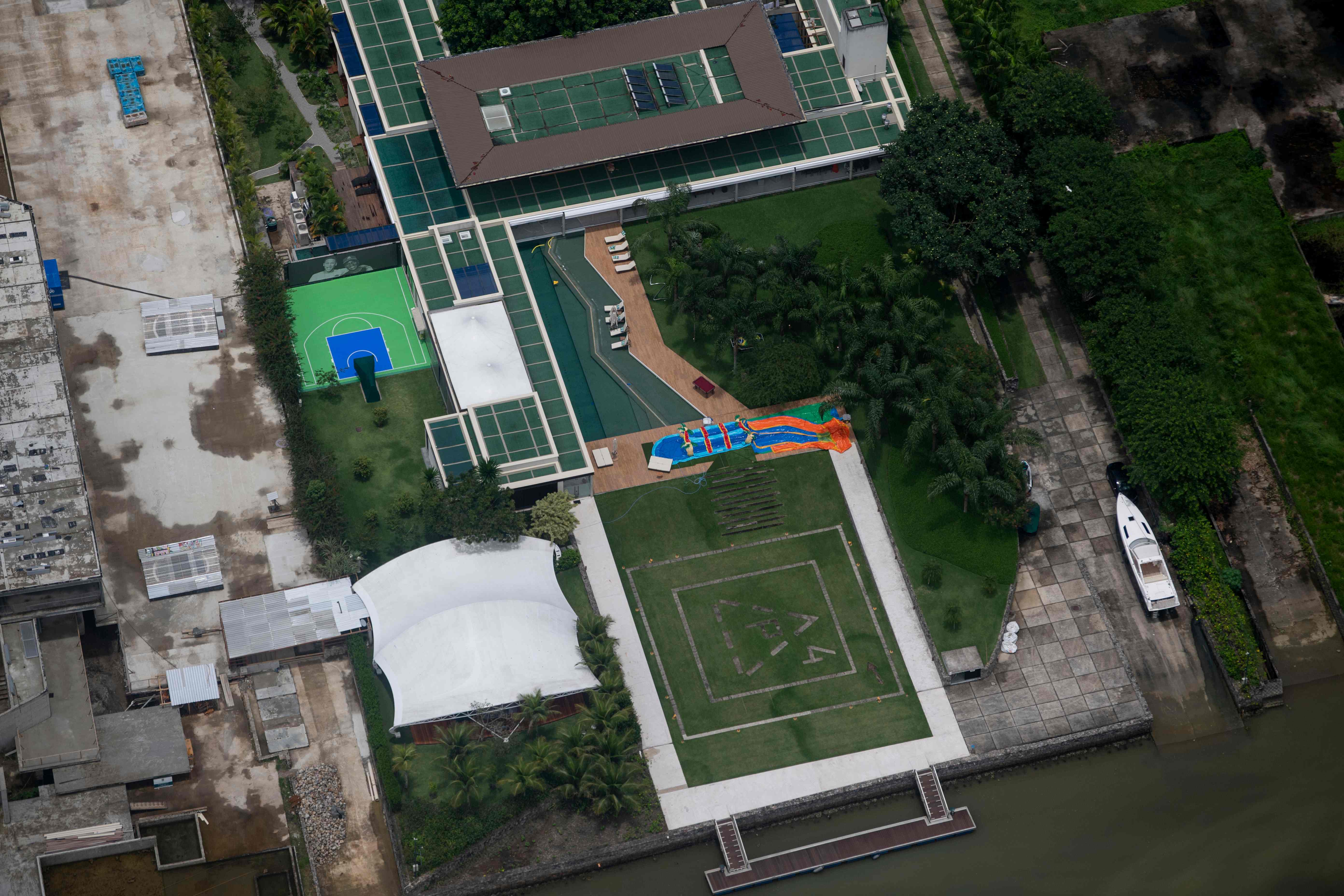 The Real Meaning Behind Maluma & The Weeknd’s ‘Hawai’