It feels like everything is wrong at Tottenham at the moment, and when I say everything I include Jose Mourinho and his coaching staff in that.

Sunday’s 3-2 defeat at home to Wolves was their third loss in a row as they twice surrendered a lead.

They are scoring goals but conceding lots too and have not been playing particularly well for some time.

So, what exactly is going wrong at Tottenham and which areas could be improved?

Spurs need a system and to stick with it

Watching Wolves on Sunday, for the best part of 50 minutes they were in third gear. They looked a bit lethargic but they always have that ability to go ‘come on lads, wake up’ and they just snap into gear.

Everybody is in the right positions and before you know it they are wide with the pace of Adama Traore or Matt Doherty and then they have the best striker in the league right now through the middle in Raul Jimenez.

When you have a system like that in place and the players are used to playing it, you are stronger when the bad times come because you can be more resolute and more rigid.

However, Tottenham are continuously playing in systems it looks like they don’t understand. There is no identity as to what they are as a football club right now or what they want to be.

It is a big worry. Tottenham are the worst team of those chasing that top-four position – I don’t see how they make the Champions League at this rate.

There is no doubt that not having Harry Kane and Son Heung-min will have an impact on your team. I am probably being very critical when you have lost your two best players but I am critical because it has been going on a long time now.

Constant chopping and changing not helping

In the weirdest way possible, I would rather be losing games but seeing a performance that suggests it is going to come good.

At the minute, I have not got a clue what I am going to turn up and see – I probably couldn’t name four players that I know for a fact are going to start in the team.

Jose is always chopping and changing. I know he has the injury situation at the top end of the pitch but he just can’t – or won’t – pick players and rely on them. The system he won’t stick with.

How he is behaving now is a little bit how Mauricio Pochettino was behaving at the end of his tenure as Tottenham manager, where he was trying everything to get it right.

There are not many teams in the history of football that, if they change their two centre-halves as often as Tottenham do, are successful. Partnerships have to be made and Spurs do not have one right now.

Was Toby Alderweireld rested because of the baby situation on Sunday? That is not the manager’s fault, but before that there had been a lot of changes – three at the back, Toby with Japhet Tanganga, Toby with Jan Vertonghen, Toby with Davinson Sanchez. On Sunday, Eric Dier came in out of nowhere and Dier is a player I continuously look at and feel he is not good enough to play for Tottenham right now, along with a couple of others. 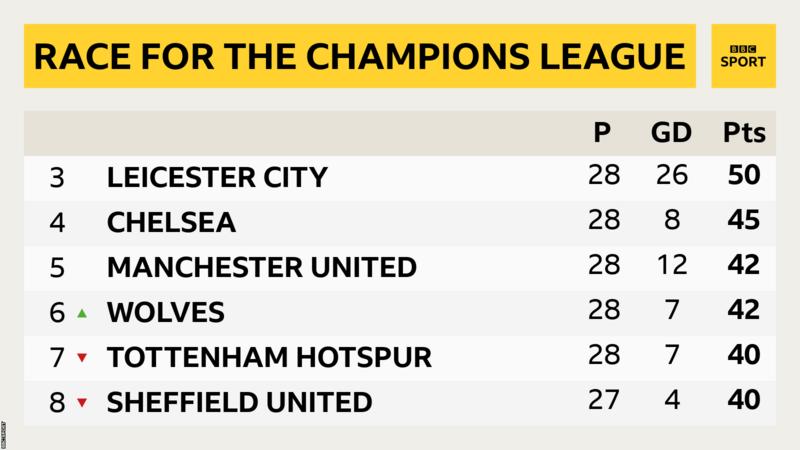 Spurs have no pace, so utilise Ndombele

I look at Tanguy Ndombele and I am thinking £60m, I watched him at Lyon – a top midfield player when he is at it. He does seem to be sulking all the time, why that is I don’t know. He doesn’t seem to be happy, but whose job is it to put that right? The manager’s. That is the point of managing – you have all these different personalities and you have to get the best out of each individual.

Jose needs to find a way to get Ndombele on to the pitch because the team just looks slow. Harry Winks isn’t quick, Giovani lo Celso doesn’t seem that quick. I wouldn’t say Ben Davies is that quick, Dele Alli is not quick, Dier is slow. You go through that whole team and that dynamic element to a team, that athleticism you need in the Premier League, is not there.

Go through most top midfields right now, whether it is Liverpool or Manchester City, they all have pace to burn in major areas. Spurs have Lucas Moura and Steven Bergwijn and I saw Kyle Walker show Bergwijn a clean pair of heels the other day. He is not that quick, he is a strong runner but he is not rapid.

Ndombele would add that dynamism that you need in midfield. 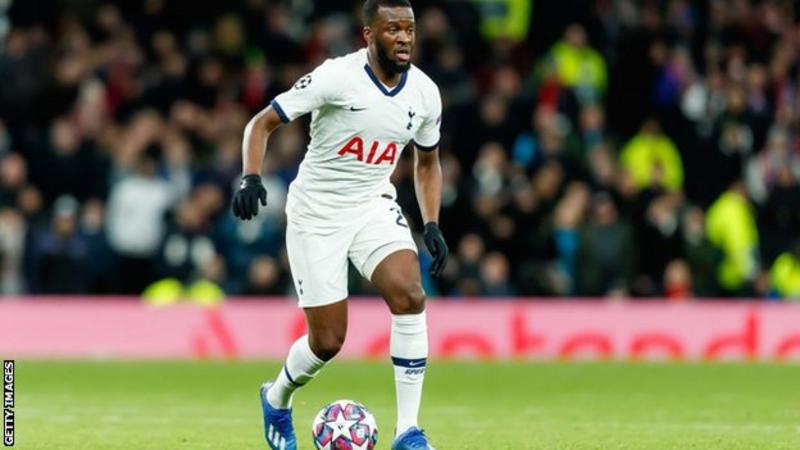 I just hope that when Jose sat down with Spurs chairman Daniel Levy before Pochettino was sacked there was a conversation between them that went along the lines of ‘if I am going to be here, I want to be here for a long period of time to build something and I need your backing to get the players in that I need and get the players out that I want out’.

For too long now, the lack of planning and their inactive nature in the market has cost Tottenham. This is a massive summer ahead for them. Massive. Hopefully, they are on the same wavelength in terms of what they need and what Jose wants.

In my eyes, Jose is not a manager who challenges for the top four. You get him in to win a title or the league. The club have to look at themselves and ask what is the point of bringing Jose in if they are not going to give him the artillery he needs to go and get the job done.

I would hope come the summer he is given everything that he needs. He obviously cannot go and buy everybody but the club needs to bend far more than it did for Pochettino – they should have given him what he deserved.

If that conversation happened and Jose doesn’t get what he wants, I only see this ending in tears.