TOTTENHAM are in talks with Villarreal over a player-swap deal involving Tanguy Ndombele and Pervis Estupinan, according to reports.

The Spanish side's board held a positive meeting with Spurs representatives over transfers. 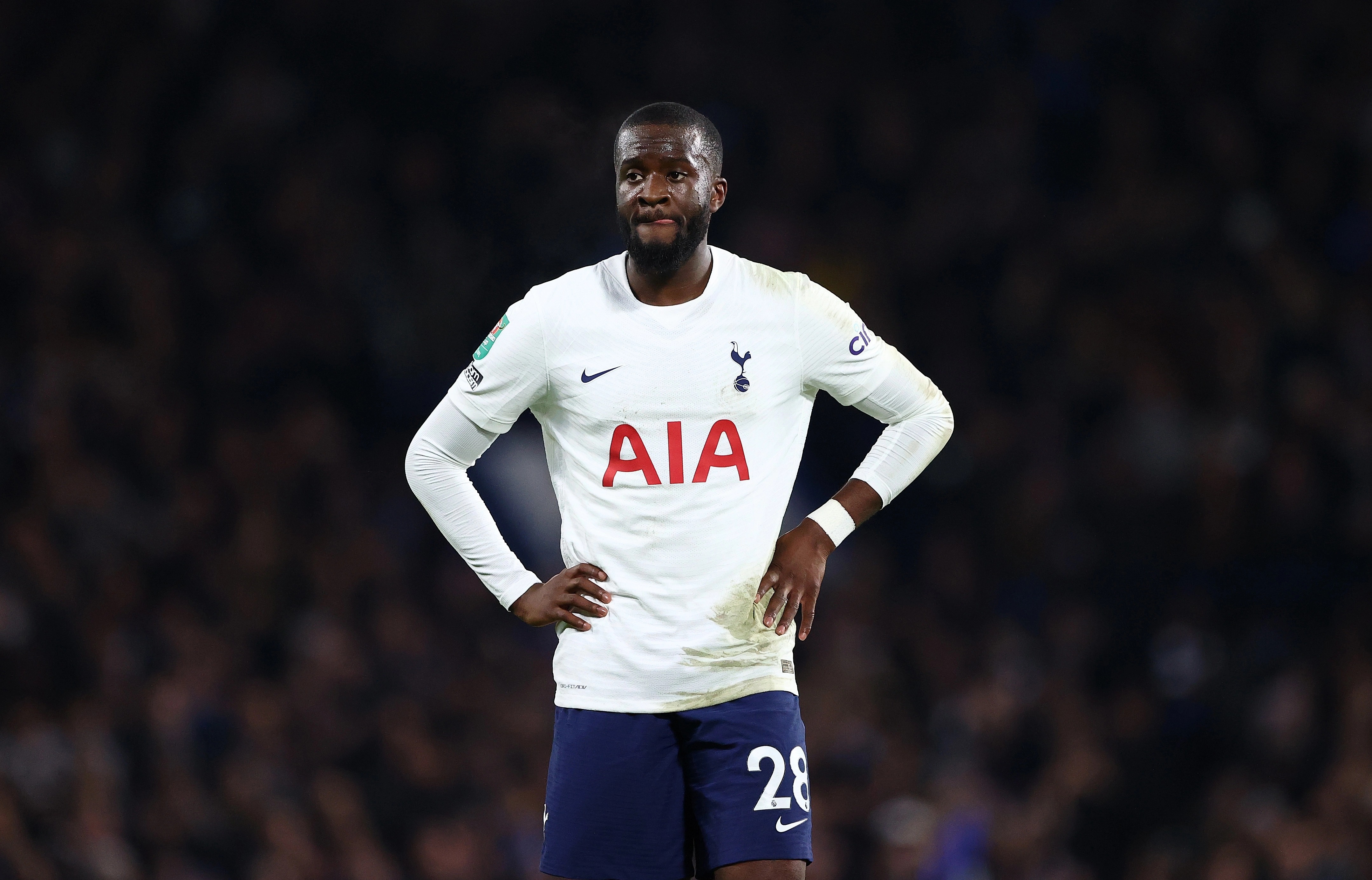 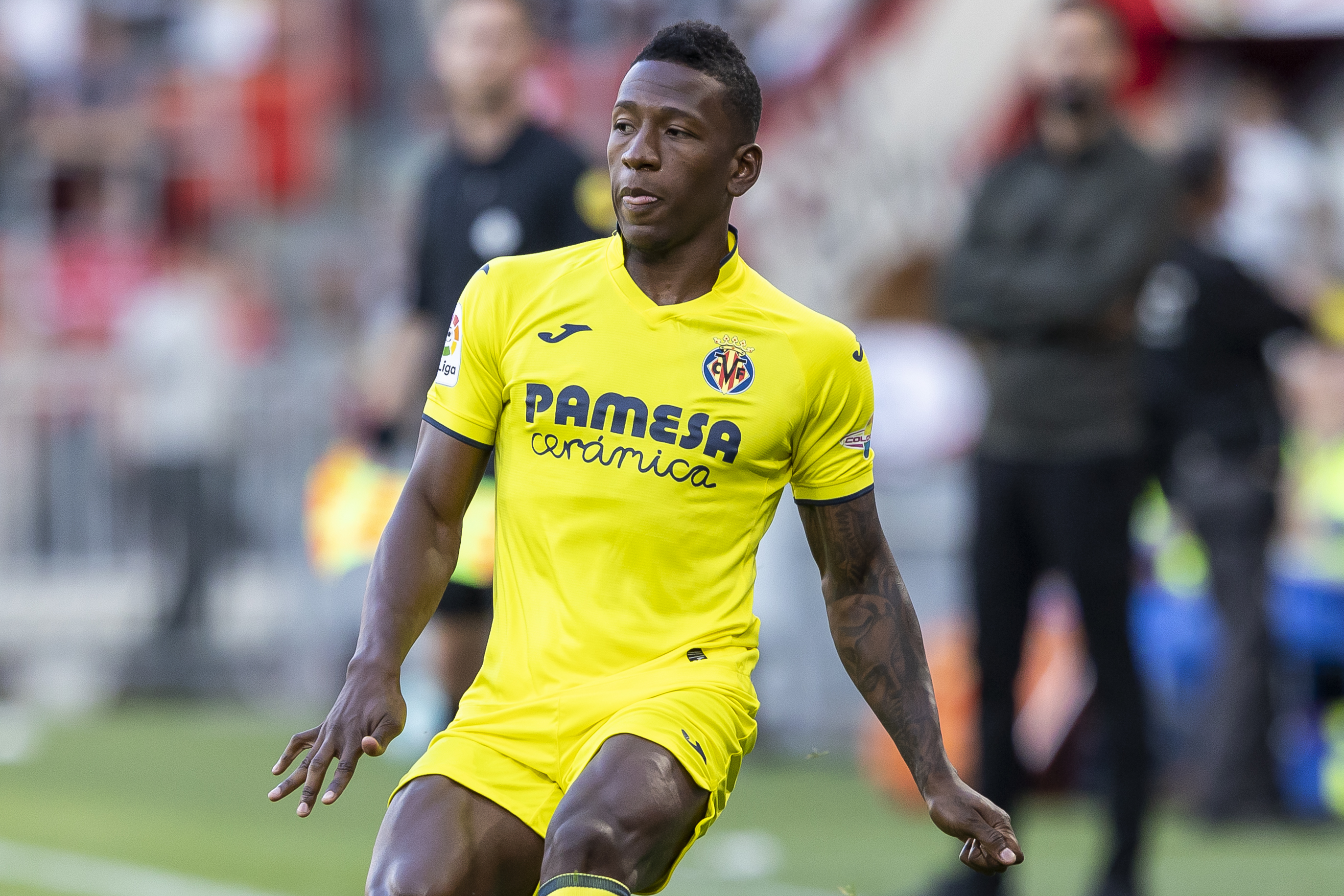 The idea of a possible player-swap is being considered claims one Spanish journalist with Tottenham keen to offload Ndombele this summer.

He has had an underwhelming three seasons in North London after a huge £54million move from Lyon.

The 25-year-old has fallen out of favour under Antonio Conte, who has reportedly 'freezed him out' the squad after he was not included in the club's pre-season tour of Asia.

Galatasaray are also interested in Ndombele but Villarreal could now swoop in with a better offer.

Full-back Estupinan could head to Spurs in exchange with Conte wanting a new left-sided defender as he appears unconvinced by Sergio Reguilon.

Estupinan, 24, played a key role in Villarreal's unexpected run to the Champions League semi-final and last season he played 41 times for the club.

Spurs and the Yellow Submarine have a history of transfer dealings having sent Giovani Lo Celso on loan their last season and the meeting confirmed he could now head back there permanently.

Ndombele and Lo Ceslo would follow in the footsteps of Juan Foyth to leave Tottenham for Unai Emery's side.

It has been a busy summer transfer window for Spurs as they have signed six players as they look to re-build the squad for their Champions League return.

And they are not done yet with the rumours continuing to suggest they want Barcelona's Memphis Depay.

They start their Premier League campaign versus Southampton on Saturday.