TOTTENHAM were dumped out of the FA Cup after a dramatic shootout loss to Norwich after the relegation battlers broke down Jose Mourinho's park the bus tactics.

Jan Vertonghen opened the lead in the first-half but after Michel Vorm fumbled to allow Josip Drmic to equalise. 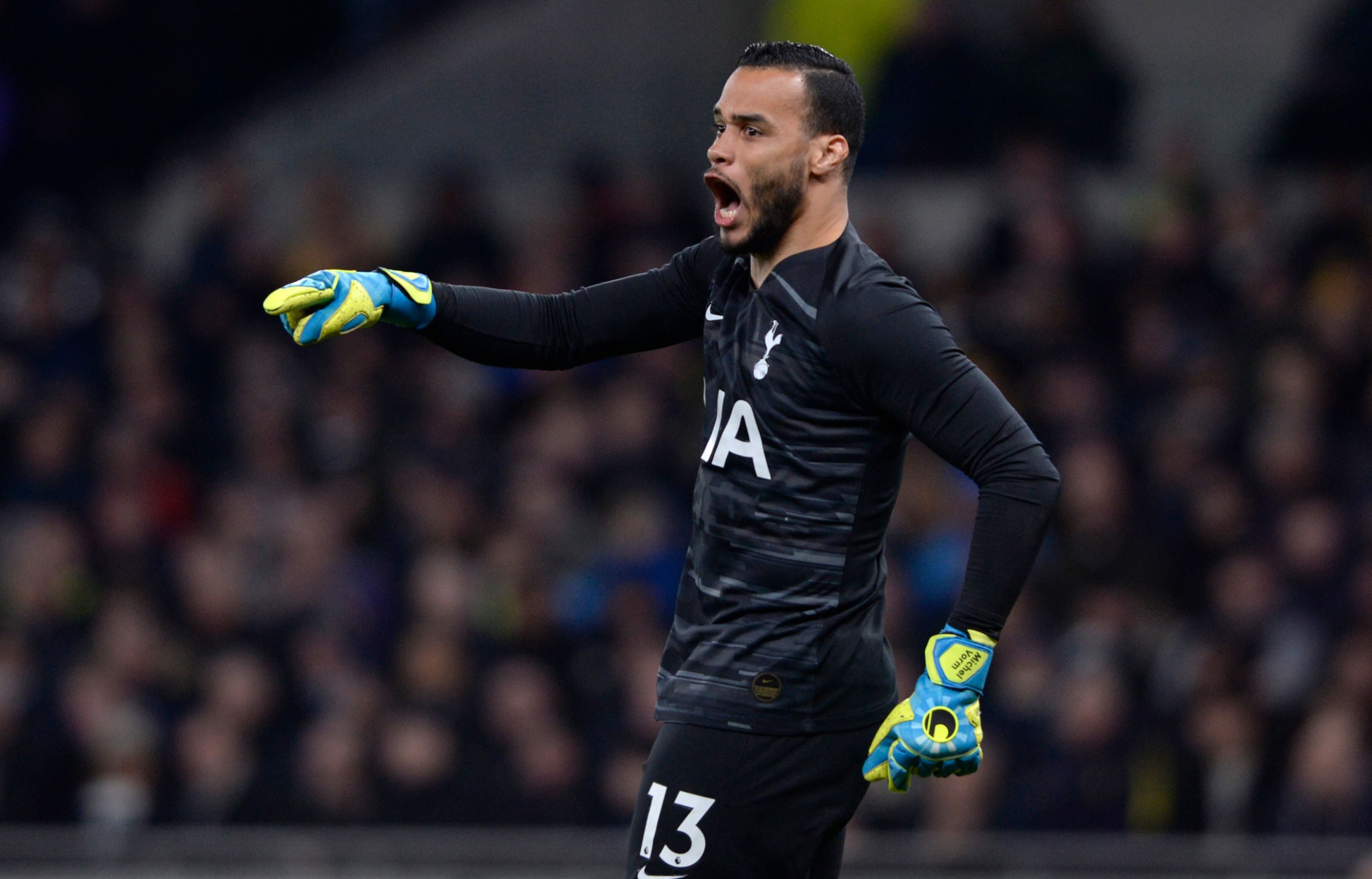 Spurs were pegged back at times and looked completely out of ideas going forward but after some smart subs by Jose Mourinho they gained control in extra-time.

It mattered little, however, as the Canaries held on as Tim Krul was the hero in the shootout to send Spurs out.

Was massively at fault for Norwich’s leveller after fumbling a shot for Drmic to tap home. It wasn’t the Dutchman’s first poor piece of handling in the game either, despite making one stop in the shootout.

Always a threat down the right flank but wasn’t afforded much to aim at with a lack of runs into the box. The Ivorian is starting to play with more consistency for Spurs.

Had a quiet game as Spurs parked the bus. Confident in the air and on the ball and a player that can lead from the back. 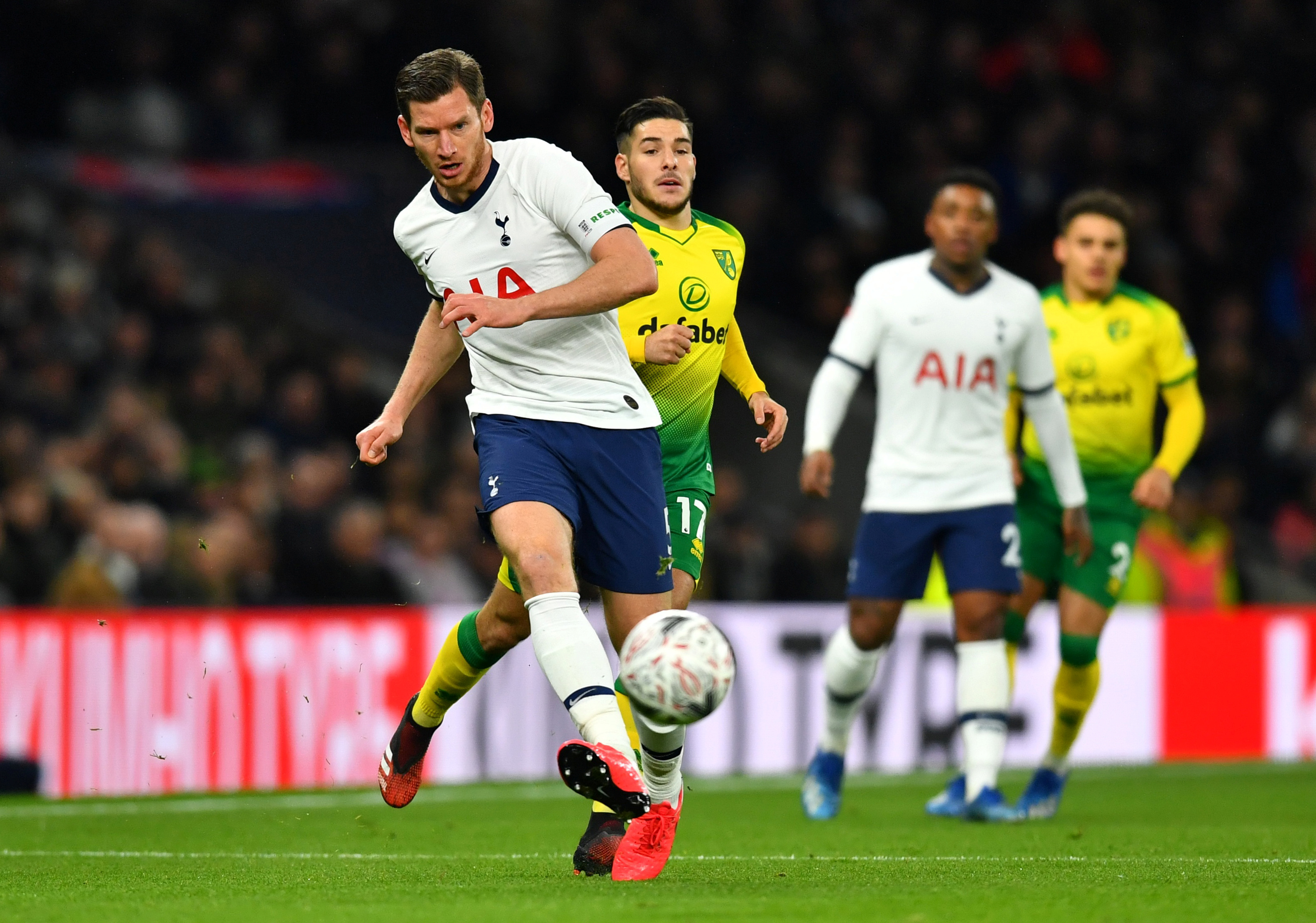 Despite being deployed at left-back, where he has struggled against pacey wingers, the Belgain was active down his own wing and headed brilliantly to open up the lead.

But without help from his team-mates, Aarons enjoyed space down the left.

Played a vital role in keeping Spurs’ defence organised but he didn’t have the freedom to pick the ball up and start attacks himself. Did his best work off the ball.

Barely noticeable in the Spurs midfield but heroically won the ball for Spurs in the dying moments of extra-time before misplacing his passes and killing the attack – summing up his performance.