TOYS R Us is set to return to the high street next year and open a new online store for UK shoppers.

The iconic toy store collapsed in 2018 and closed all of its 100 UK branches, but it's announced plans for a relaunch. 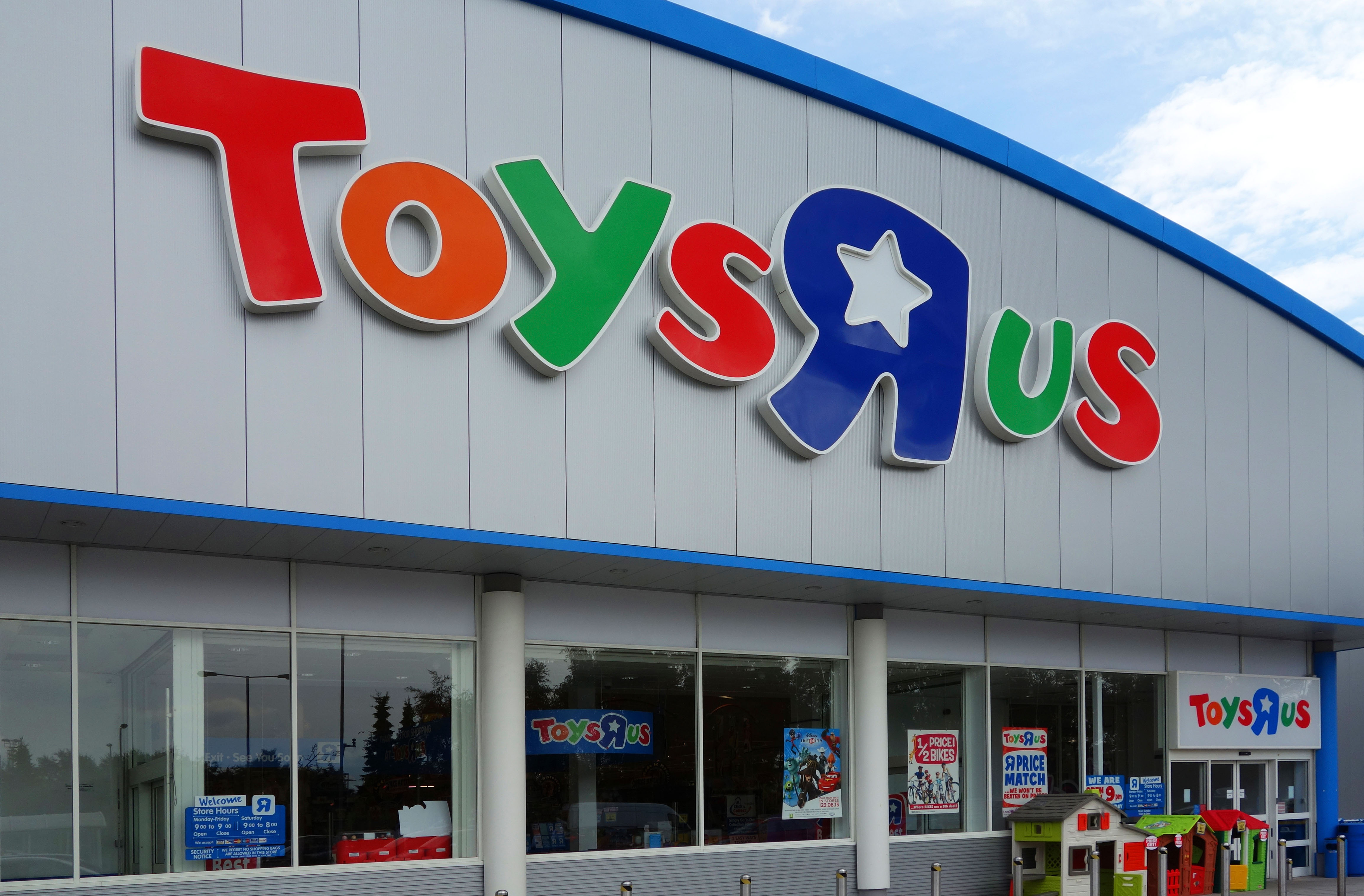 Owner WHP Global has signed an agreement with Toys R Us Australia lead the brand's revival in the UK.

Online sales will begin over the "next several months" and will initially operate out of Australia.

UK teams, offices and logistics will be set up from 2022.

The company didn't announce how many UK stores are in the pipeline or where they will be.

But it did confirm the plan includes "physical retail" as well as online shopping.

The last UK Toys R Us store closed in 2018 but the brand has more than 900 stores across 25 countries.

Toys R Us was founded in the US 1957 and quickly expanded to 1,500 stores worldwide.

It launched in the UK in 1985, but by 2017 the US parent company filed for bankruptcy after debts reached more than £3.5billion.

Toys R Us in the UK went into administration on February 28, 2018 after failing to attract a buyer, with thousands of workers losing their jobs.

The retailer stopped accepting gift cards over a month before all the stores closed, putting consumers' money at risk.

The UK relaunch follows successful attempts to make a comeback in the US and Australia.

Do you have a story for The Sun Money team?