The former jockey's case will not be reviewed for at least seven years, the BHA have announced. 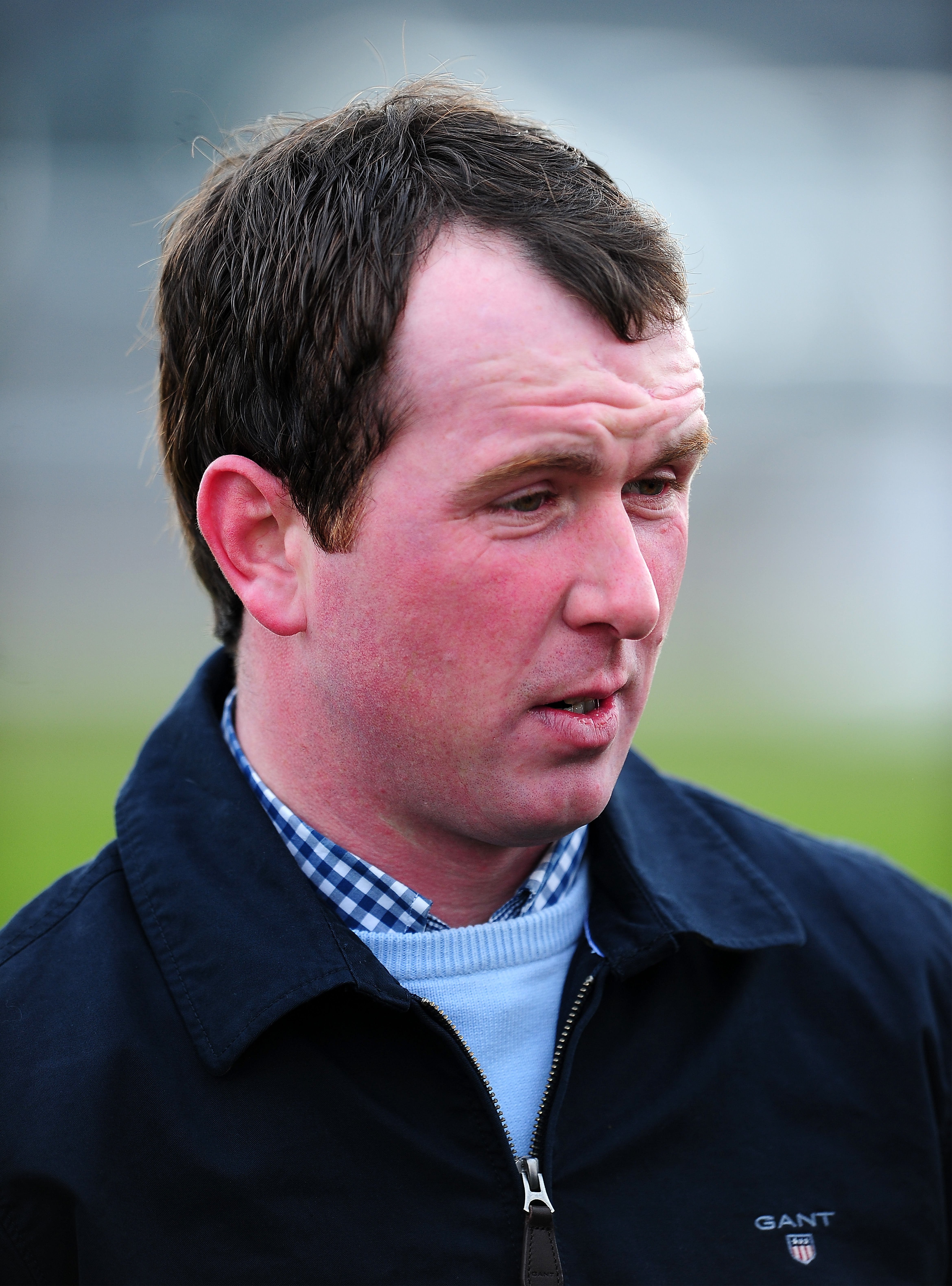 Somerset-based Farrelly was handed the suspension after a five-day hearing in front of the National Safeguarding Panel.

He was found in breach of six offences under the BHA's Safeguarding Regulations – including one which is titled 'Prohibited Conduct And The Protection Of Young Persons And Adults Risk'.

A BHA statement said: "As a result of this finding, Mr Farrelly has been permanently excluded from British racing with the right to review not before a period of seven years has elapsed. The exclusion will commence from 5 October 2021.

"The BHA and all parties are bound by the NSP’s rules around disclosure. As part of their ruling, the NSP have agreed that the finding of exclusion against the trainer may be publicised, but there can be no further disclosure of the details of the case.

The ultimate home for all your racing needs.

Number one for tips, betting offers and news – as well as full racecards and an interactive results and odds comparison service.

"Mr Farrelly has the right to appeal the finding."

Tim Naylor, director of integrity and regulation for the BHA, added: “Everyone who works in British racing must be willing to call out and stand up to any behaviours which fall short of the values of openness, inclusivity and respect on which our sport is built.

“We are extremely grateful to the people who came forward in this case to highlight the concerns which eventually led to today’s finding.

"It was as a result of the brave actions of these people, reporting concerns via the sport’s confidential RaceWISE reporting line, that we have been able to successfully bring this case to a conclusion.

“This was a lengthy and complex investigation which called deeply on the expertise of the sport’s dedicated safeguarding unit, who deserve great praise.

"It also utilised the independent expertise of the National Safeguarding Panel to ensure that any verdict was provided by a fully independent, specialised arbitration process.

“We cannot comment further on the details of the case as they are confidential and we are bound by the NSP’s rules around disclosure.”

Farrelly, a Cheltenham Festival winner as a jockey in 2010, began training in 2013 and has saddled more than 90 winners.

He has had several run-ins with the BHA in recent years, including a fine for a 'non-trier' earlier this year and was allegedly involved in a bust-up with another trainer at Newbury in 2018.

Prince Harry Opens Up About His Counseling Sessions

Cameron Diaz Has Been Really Enjoying Quarantine With Daughter Raddix

Parkinson’s disease: Are you having trouble sleeping? It could be a sign of the degenerati