Home » Lifestyle » Tuesday racing tips: All you need for the feature Novice Chase at Wetherby on Tuesday

WHO said size is everything?

The feature race at Wetherby has attracted just three runners, but they are a high-quality trio who each have a chance in an intriguing race at 4.20. 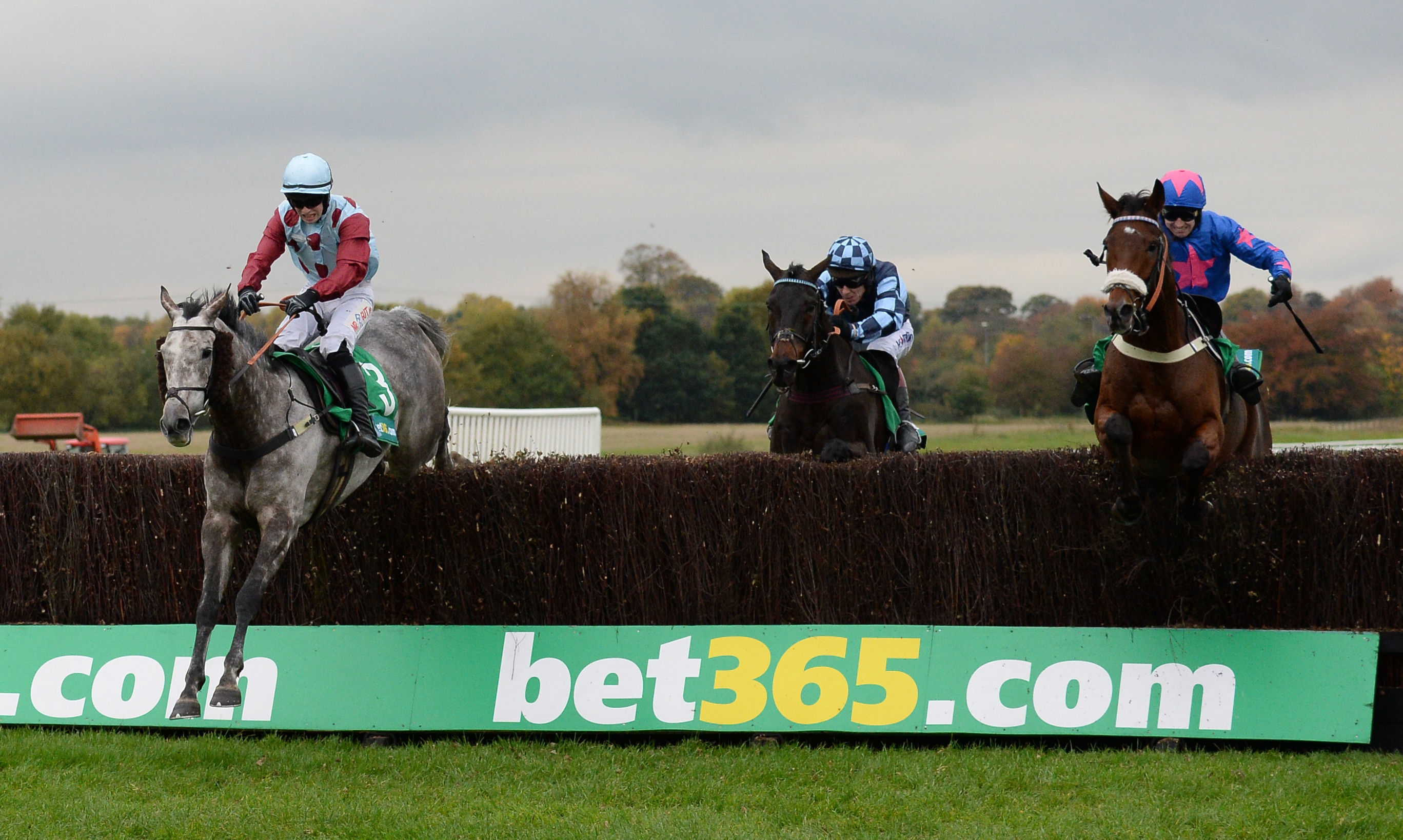 Bobo Mac is top-rated in the field following his rock-solid second over this trip at Ludlow last month.

That was a step back in the right direction following his disappointing run in the Classic Chase over 3m5f at Warwick.

But it was disappointing he couldn't take advantage of a golden opportunity and he has to concede weight to his two rivals here.

Commodore Barry gets first-time cheekpieces having been off since finishing fourth at Catterick.

He rather spat the dummy out that day and had run out at Leicester the time before, so he is not one for maximum faith.

Back the outsider of three COOLE HALL, who also sports first-time headgear.

He has been knocking hard on the door of late, rattling up a sequence of seconds at Kelso, Catterick and over C&D.