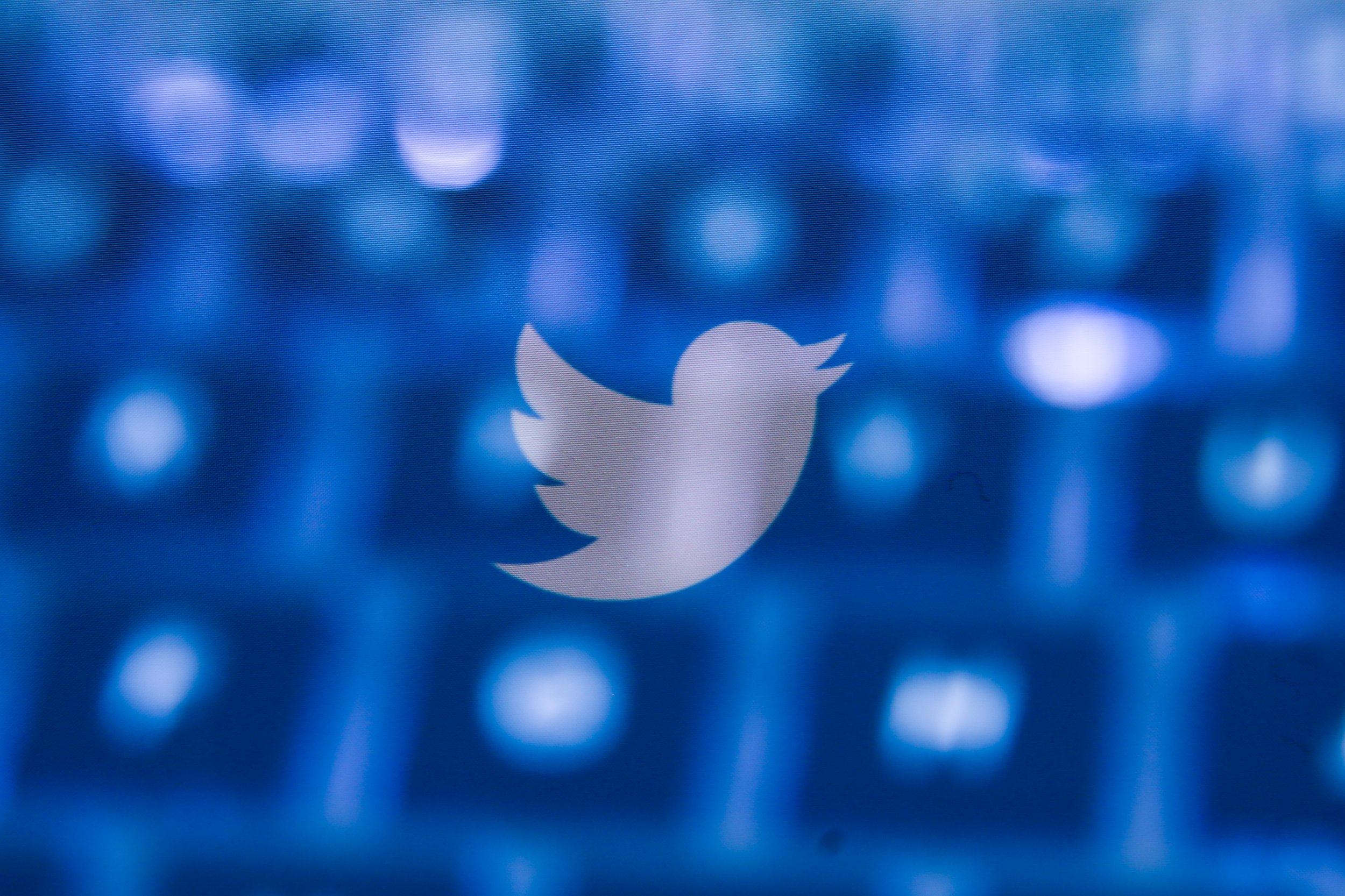 Twitter is testing a new payment system that allows users to send money to other accounts.

Anyone using English-language Twitter on iOS or Android can now send money to selected accounts who’ve added a ‘Tip Jar’ button to their profile.

Users can then choose one of a number of third-party payment apps like Paypal to send money to that account.

For now, only certain users can add a tipping button to their profile. But Twitter is rolling the feature more widely and plans to make it available in other languages.

But some users have spotted a potential problem with the new feature. When a payment is sent thought Paypal, the company issues a reciept that contains the tippers’s address to the recipient.

Twitter product lead Kayvon Beykpour responded to user’s concerns by tweeting: ‘This is a good catch, thank you. we can’t control the revealing of the address on Paypal’s side but we will add a warning for people giving tips via Paypal so that they are aware of this.’

A Twitter spokesperson told Metro.co.uk: ‘Tipping through Tip Jar takes place on the selected payment service app or website and as a result relies on the third-party service’s functionality.

‘When tipping with Tip Jar, people are notified that they’re going to a separate app or website to send their tip, and that tipping on that third-party platform is subject to the platform’s terms.

‘We’re updating our in-app notification and Help Center article to make it clearer that other platforms, per their terms, may share information about people sending tips to one another.’

Twitter is the latest social media giant to dabbled in peer-to-peer payments. Messaging app WhatsApp recently got the go-ahead to launch its own payment system in Brazil.

AP-NORC poll: 1 in 5 in US lost someone close in pandemic