TYRONE MINGS has leaped to the defence of Aston Villa teammate Anwar El Ghazi after the winger was targeted by trolls.

Netherlands international El Ghazi proved the matchwinner for Dean Smith's side on Saturday with a late penalty in the 1-0 win over Wolves. 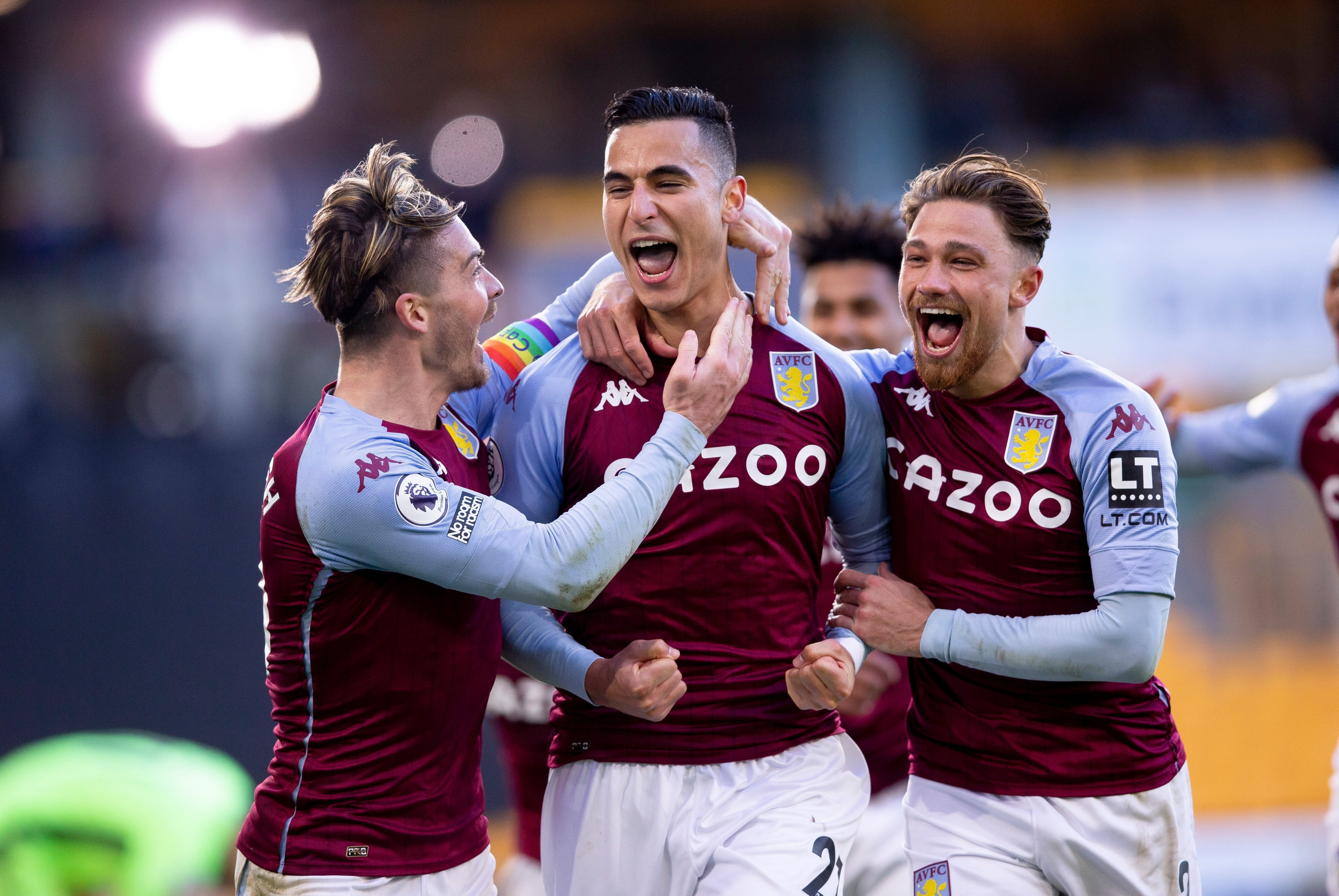 Yet the 25-year-old had previously come under fire from Villa fans for his inconsistent performances – with trolls even making him suspend his social media accounts due to the level of abuse.

But after El Ghazi proved a hero on Saturday, Mings took to Twitter to call for those supporters to apologise to the former Lille star.

The England defender tweeted: "Good morning villains. I really hope all you who were berating and hounding El Ghazi enough to make him suspend his social media, are in his DM's today, apologising.

"A team game utilises a WHOLE squad and we need everyone… may your apology be as loud as the disrespect."

Dean Smith's side left it late in the Midlands derby as El Ghazi converted a stoppage time penalty for the Villians, who claimed all three points at Molineux to continue their impressive start to the Premier League season.

And the Dutchman revealed after the match that captain Jack Grealish had been the man to offer him the chance to score from the spot.

"We worked hard for this match, we had the week off and we prepared very well in training.

"Everyone was on it and I think we deserved it because we showed a mentality that we didn’t have last season. This season we’ve got it. So we’re very happy.

"I try to do everything I can and if I can pay out on the hard work I’m doing then I’m very happy to help the club, the team and everyone else.

"Not much pressure, I practice a lot with shooting drills and penalties. Even if I’m not playing at the moment, I try to do my best in training as well.

"It was between Ollie and Jack and I appreciate Jack gave it to me.

"I think he would have taken it but he knew my capabilities at taking penalties. It shows he’s a really good guy to give it to me."