Fury beat Chisora for a third time on Saturday at the Tottenham Hotspur Stadium to retain the WBC heavyweight title. 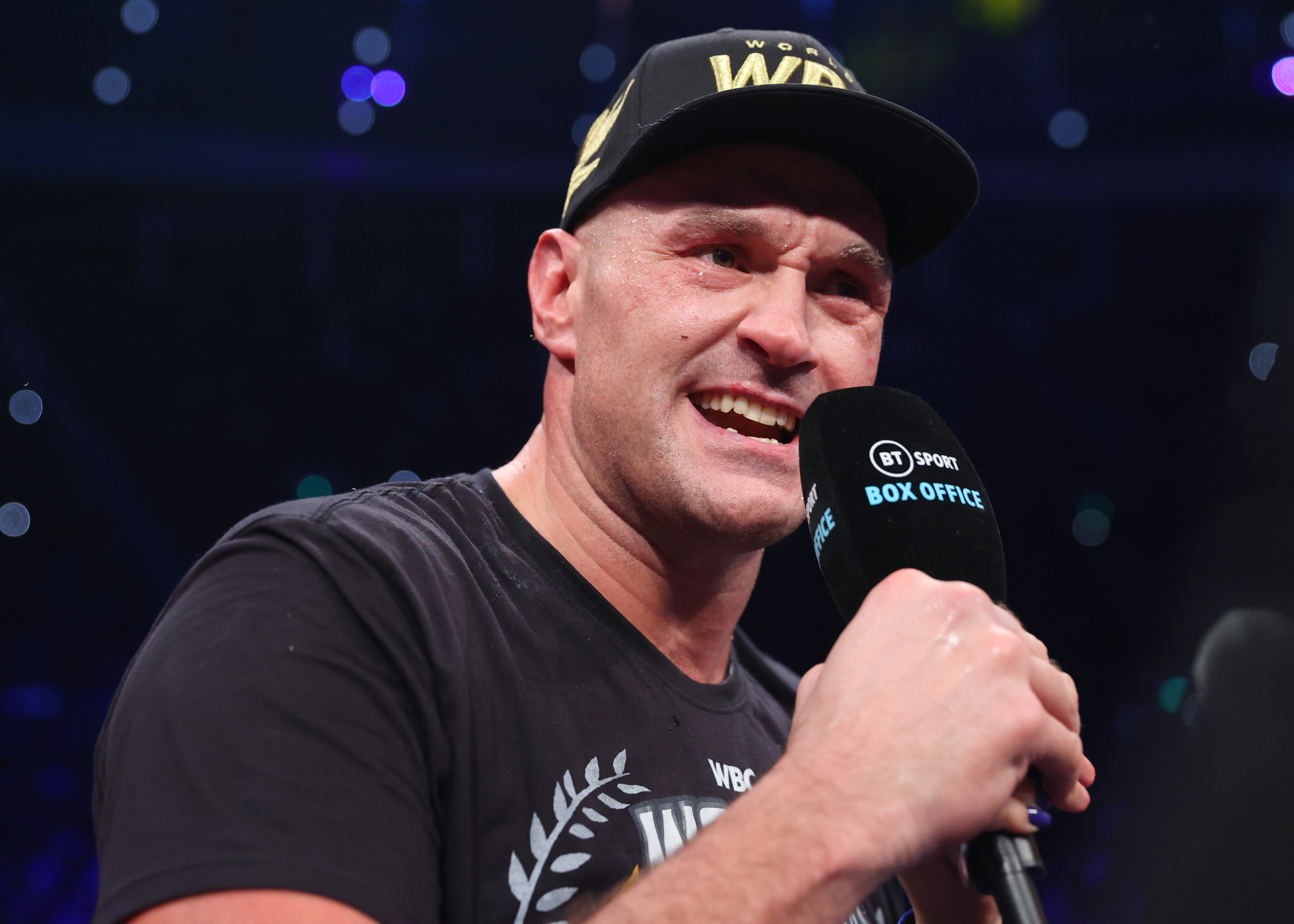 Reports suggest the Gypsy King left North London with a rather lucrative purse that was much larger than his rival.

Fury made £20million, whereas Chisora left with £2m after their heavyweight showdown.

The Gypsy King stopped Del Boy in the 10th round to extend his stunning undefeated streak to 34 fights, of which he has won 33.

The popular Brit now has his sights set on a bigger challenge that could come with an even bigger payday.

Reaction as Fury set for elbow surgery, has X-rated clash with Usyk

The 34-year-old bruiser is targeting fellow undefeated heavyweight Oleksandr Usyk, who was sat at ringside in Tottenham.

The pair had a heated face-off on the ring apron, in which Fury roared: "Where's Oleksandr Usyk, the rabbit?! 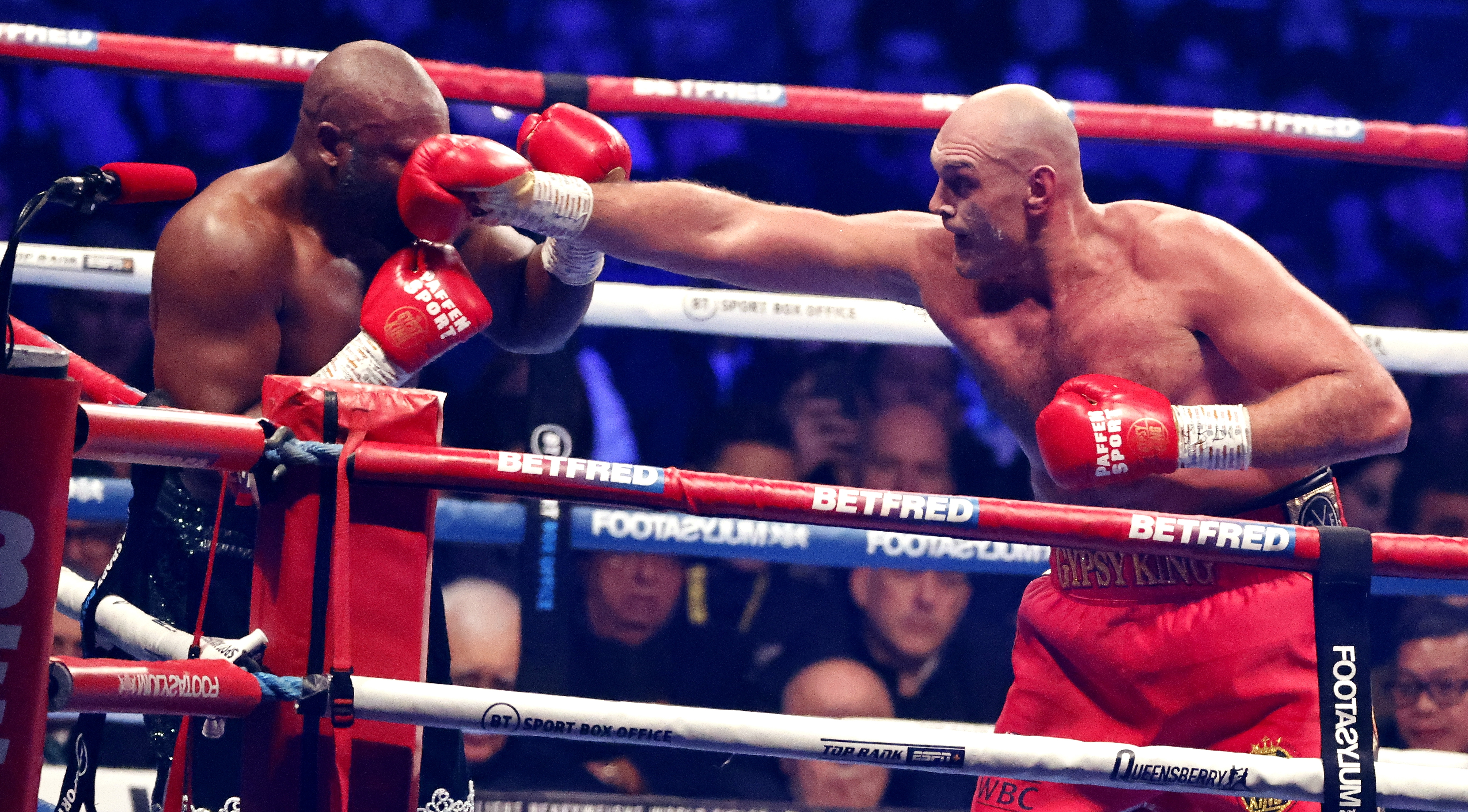 Fury has also been linked with another all-British main event against Anthony Joshua.