TYSON FURY has revealed that he only has two more fights left in him before he "sails into the sunset" and retires from boxing.

The 31-year-old defeated Deontay Wilder 11 days ago to become WBC heavyweight champion of the world. 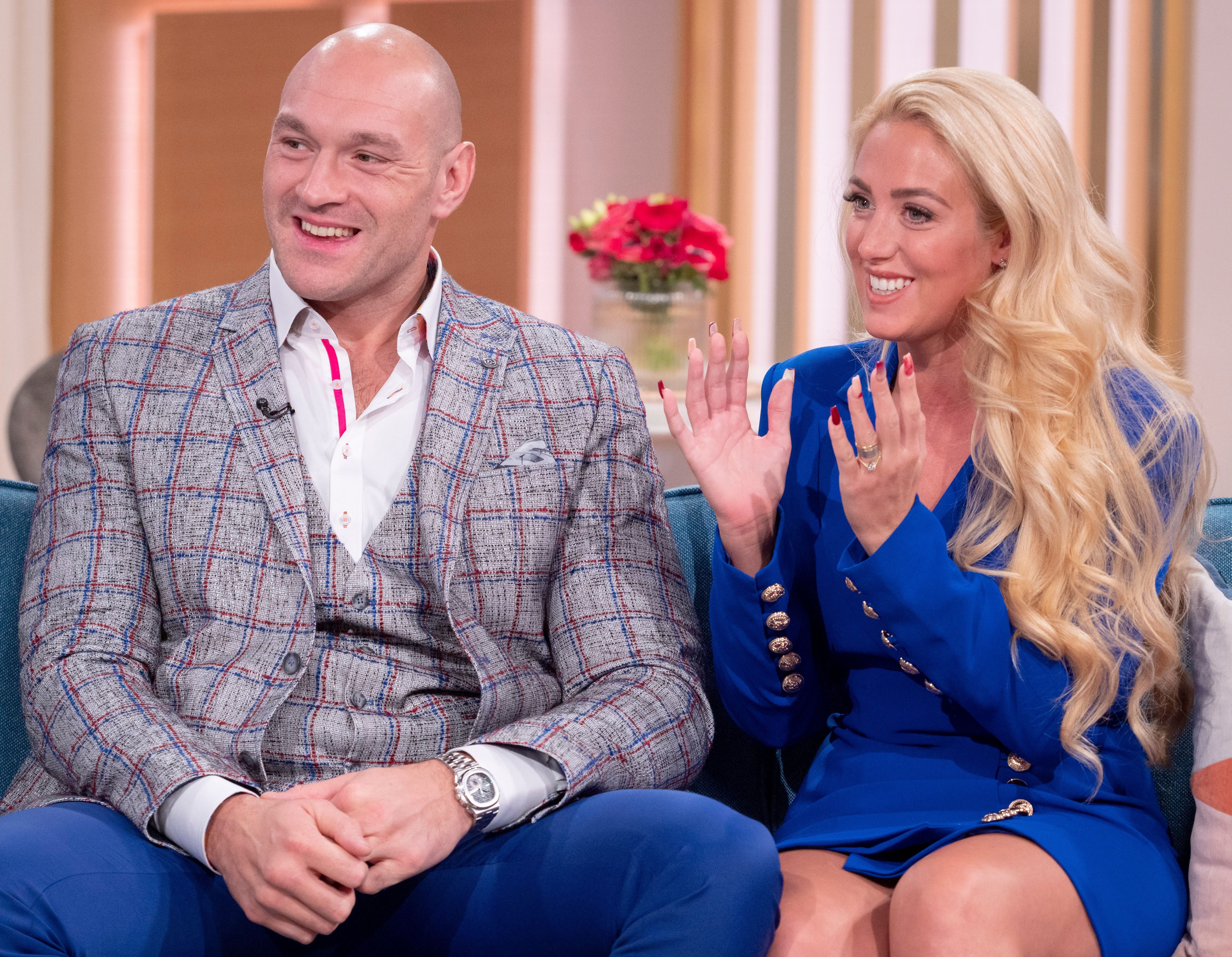 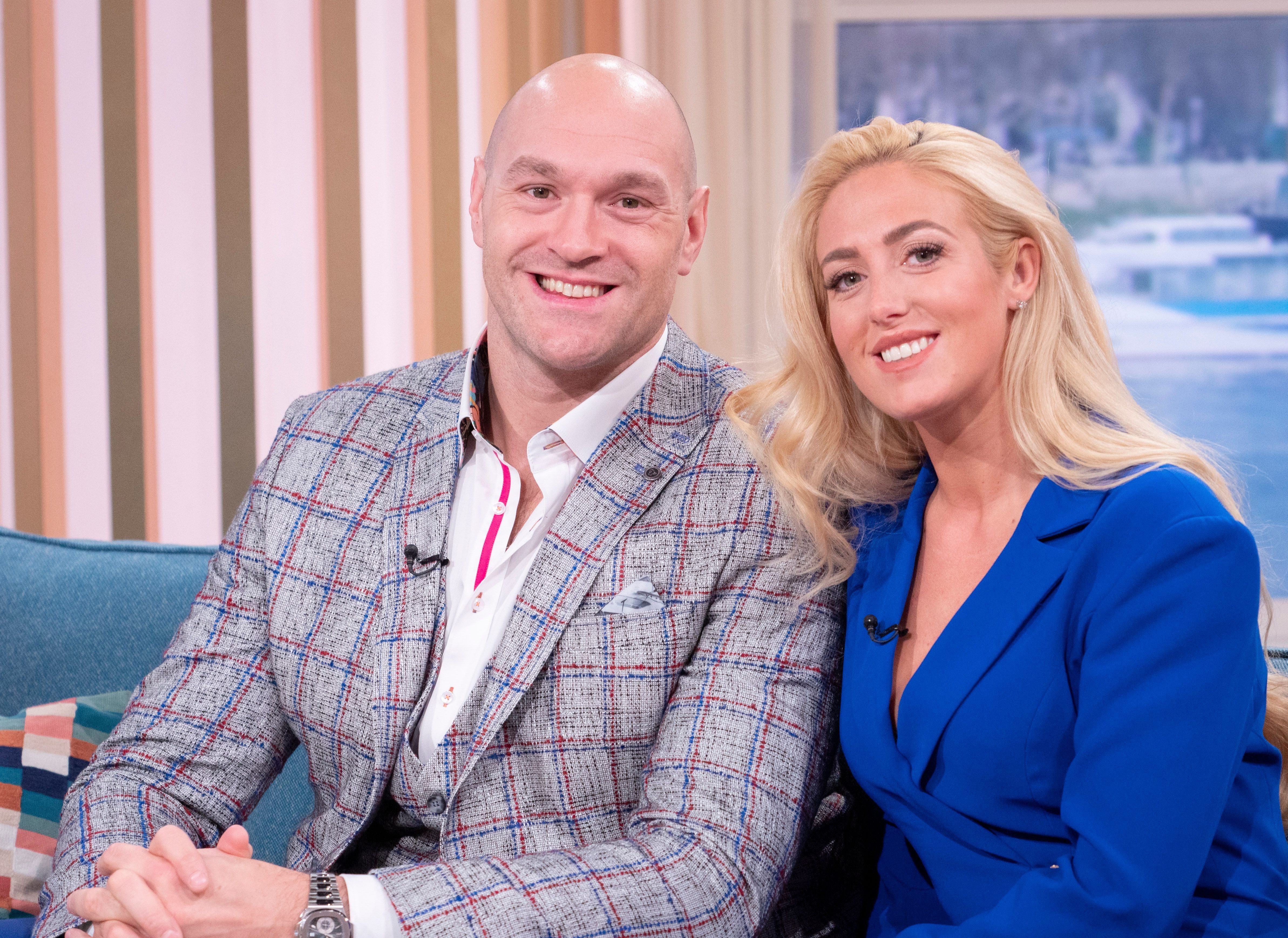 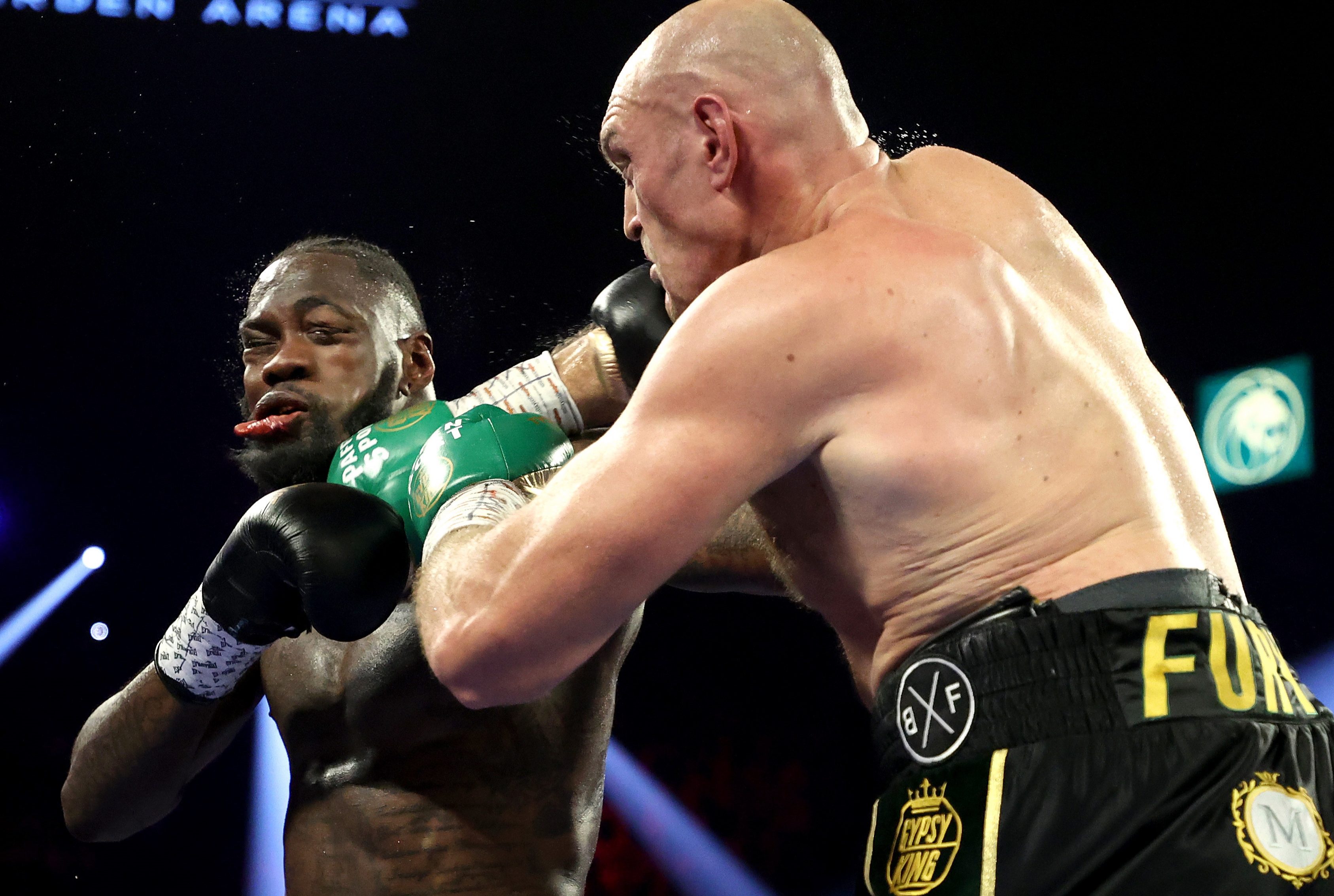 A unification bout with Anthony Joshua is on the horizon for Fury – but not until he has dealt with Wilder again later this year.

The Bronze Bomber has confirmed that he will exercise his rematch clause, meaning that there will be a summer trilogy fight.

After his third clash with Wilder, a blockbuster unification fight with Anthony Joshua will follow… but then that will be it for the Gypsy King.

After his wife Paris called for him to call it a day on This Morning, Fury said: "I've got two more fights left, then we're going to really think about what we do from there.

"How long does a piece of string go on? I'm undefeated in 31 professional fights and this is my 12th year as a professional.

"I've already been the undisputed heavyweight champion of the world. When I beat Klitschko I had all the belts, so as far as I'm concerned Anthony Joshua just has my leftovers.

"I never lost those belts, I had to take time out to deal with mental health issues, so they're my belts. Until a man is defeated in a boxing ring, how can you pretend to be the champion?"

He also revealed that this time, he is better equipped to deal with the fame and pressure that comes with being world champion.

Then you win and it's like, 'Oh well, I've done that' and I slide down the other side.

He said: "It's almost an anti-climax.

"You elevate yourself in mind and body to go and box at his level and nothing means anything apart from the fight.

"Then you win and it's like, 'Oh well, I've done that' and I slide down the other side.

"But I feel fine, I've learned over the years to maintain the mental health problems and to train on a daily basis and keep a routine.

"It takes me about two weeks to get back to normal after a massive fight.

"It is a rollercoaster of emotions, to be away from the kids and the school run and the screaming and shouting, it takes a lot to come back to that and get re-adjusted to that after three months away."

The Brit then opened up on what he'd like to do post-retirement.

I don't think he could ever just leave boxing because it's such a big part of his life.

He said: "I'm opening a local boxing club now where I am, I'm in the process of doing it.

"Like I had a chance to walking into a boxing club as a kid and do what I did today, I want to give other kids that opportunity.

"I just want to be positive and encourage kids to follow their dreams like I followed mine.

"So many people said it was impossible to do, so I know what it's like to be told you can't do something.

"I want to tell people everything is possible if you put your mind to it."

Paris, who joined him on the sofa, also added on her husband's future: "I don't think he could ever just leave boxing because it's such a big part of his life.

"If he did open a gym, did stay involved, I think that would be great. I think that's a good thing to do.

"We've got other business we're involved in, but there's no real pleasure. It's not boxing, is it?"

"He's a very worthy opponent. He's a very dangerous opponent and he has the eraser knockout.

"You're only one mistake away from disaster, you have to be switched on for all 12 rounds." 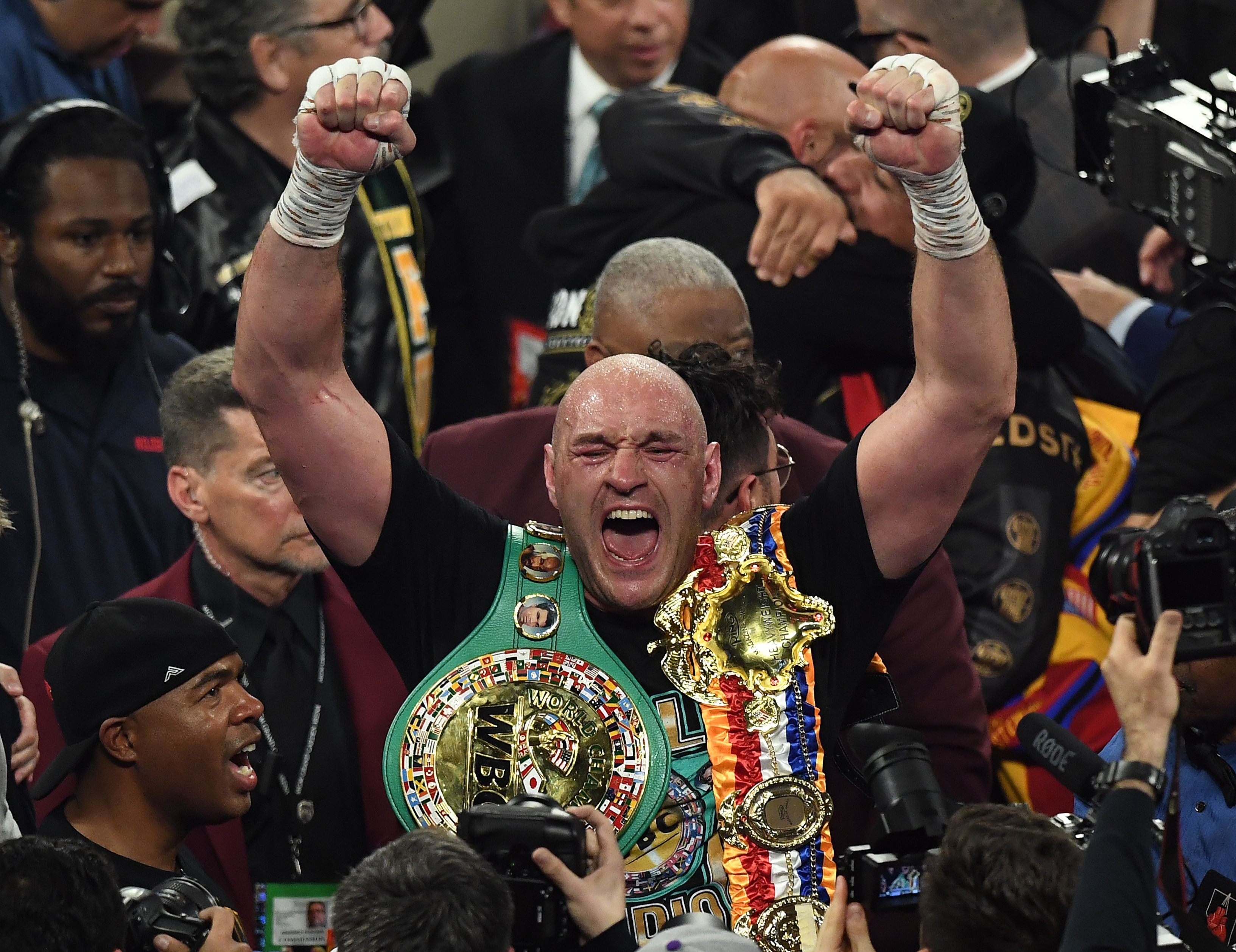 Prior to a unification bout with Fury, Joshua will have his hands full with IBF mandatory challenger Kubrat Pulev.

The pair will fight at the Tottenham Hotspur Stadium in London on June 20, it was confirmed yesterday.

And when quizzed over what the result will be by William Hill, AJ said: "Round 11".