TYSON FURY has already returned to training as he prepares to fight Deontay Wilder for a third time.

The Gypsy King, 31, travelled to the MTK gym in Marbella as the WBC and Ring Magazine heavyweight champion having beaten Wilder, 34, in comprehensive style last month. 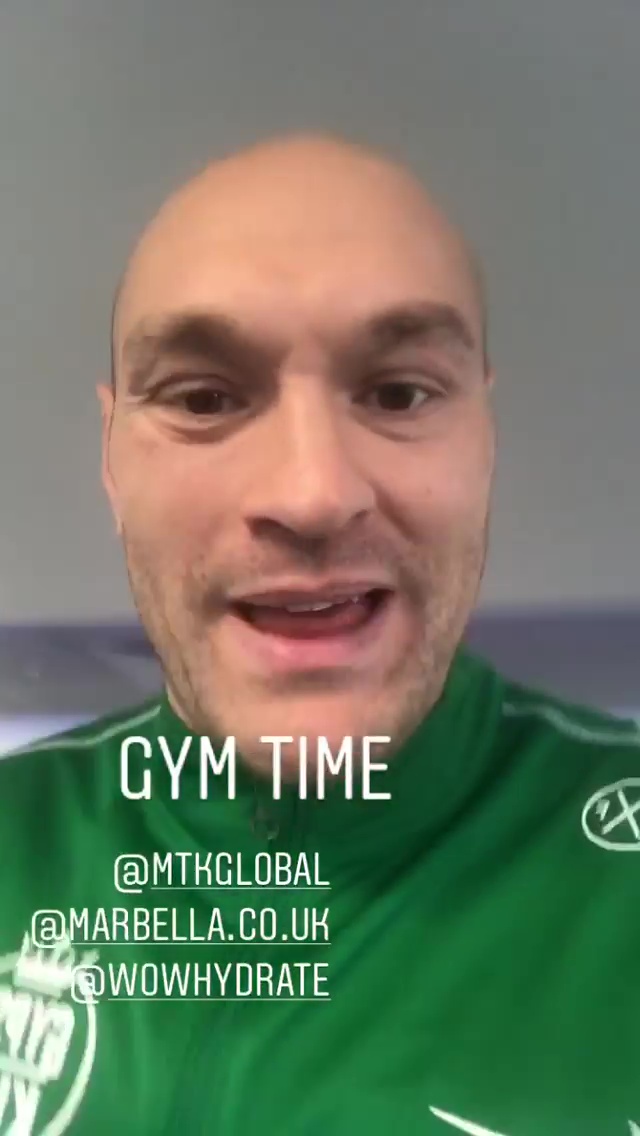 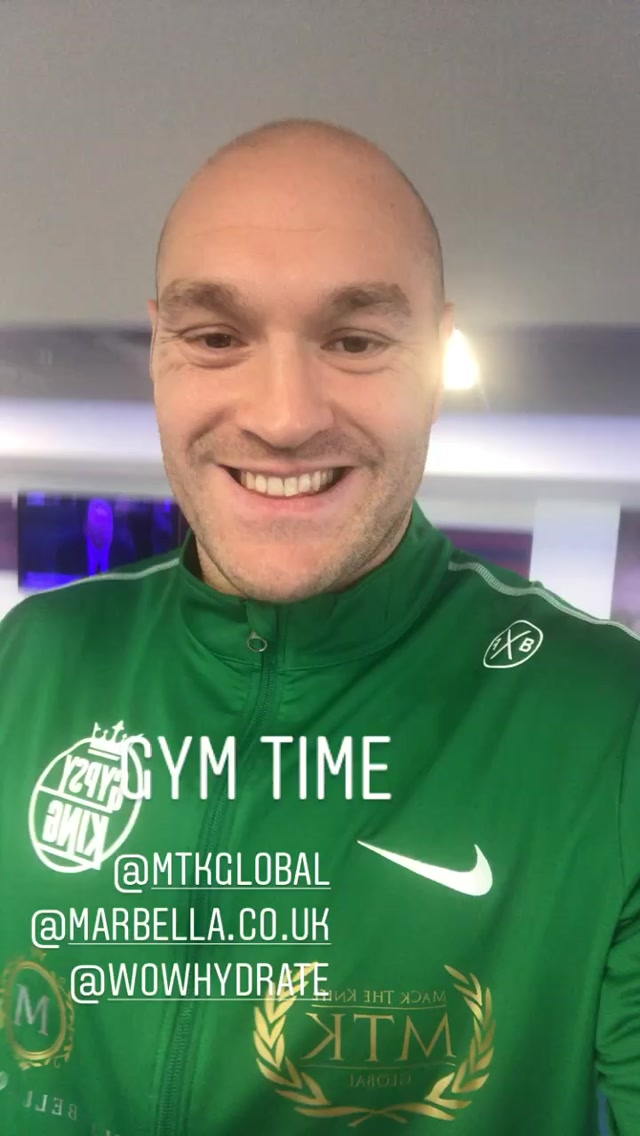 But despite twice being floored before the fight ended in round seven, the Bronze Bomber has taken up his chance for a trilogy bout, which is targeted back in Las Vegas for July 18.

And Fury – who claims he is "absolutely suicidal" every Sunday as it is his rest day – has no interest in kicking back and celebrating his famous win as he posted a video on his Instagram working out in the gym.

After dethroning Wilder it set Fury up with the chance to face British rival Anthony Joshua, 30, in a historic undisputed title decider.

But instead the Gypsy King – who was unfortunate not to receive the verdict against Wilder in their first fight – must once again beat the American while Anthony Joshua has to get past his mandatory defence against Kubrat Pulev, 38, on June 20.

Promoter Eddie Hearn is confident a deal for the heavyweight kings can be agreed NOW for a fight to take place at the end of the year, should they come through their unwanted interim bouts.

But Wilder – who sensationally blamed his 45lb ring walk costume for "weakening his legs" before fighting Fury – warned he will retain his crown and end talk of a Battle of Britain for all the marbles.

The Bronze Bomber wrote online: "Don’t count me out just yet, a true champion faces adversity and comes back stronger."

Despite the nonsense excuse, Fury sympathises Wilder – who suffered his first pro loss – and explained boxers often need a reason for defeat physiologically rather than excepting the result.

Fury told ITV: "In every fighter’s mind there’s got to be a reason why they’ve lost. It can never be the simple fact I wasn’t good enough on the night and lost to the better guy.

"He said that he trains in a 45-pound weighted vest every day… but, you know, I can understand where he’s coming from.

"With me if I’m injured or whatever the problem is it’s like, ‘okay, the performance wasn’t great but I’m going to move on and crack on." 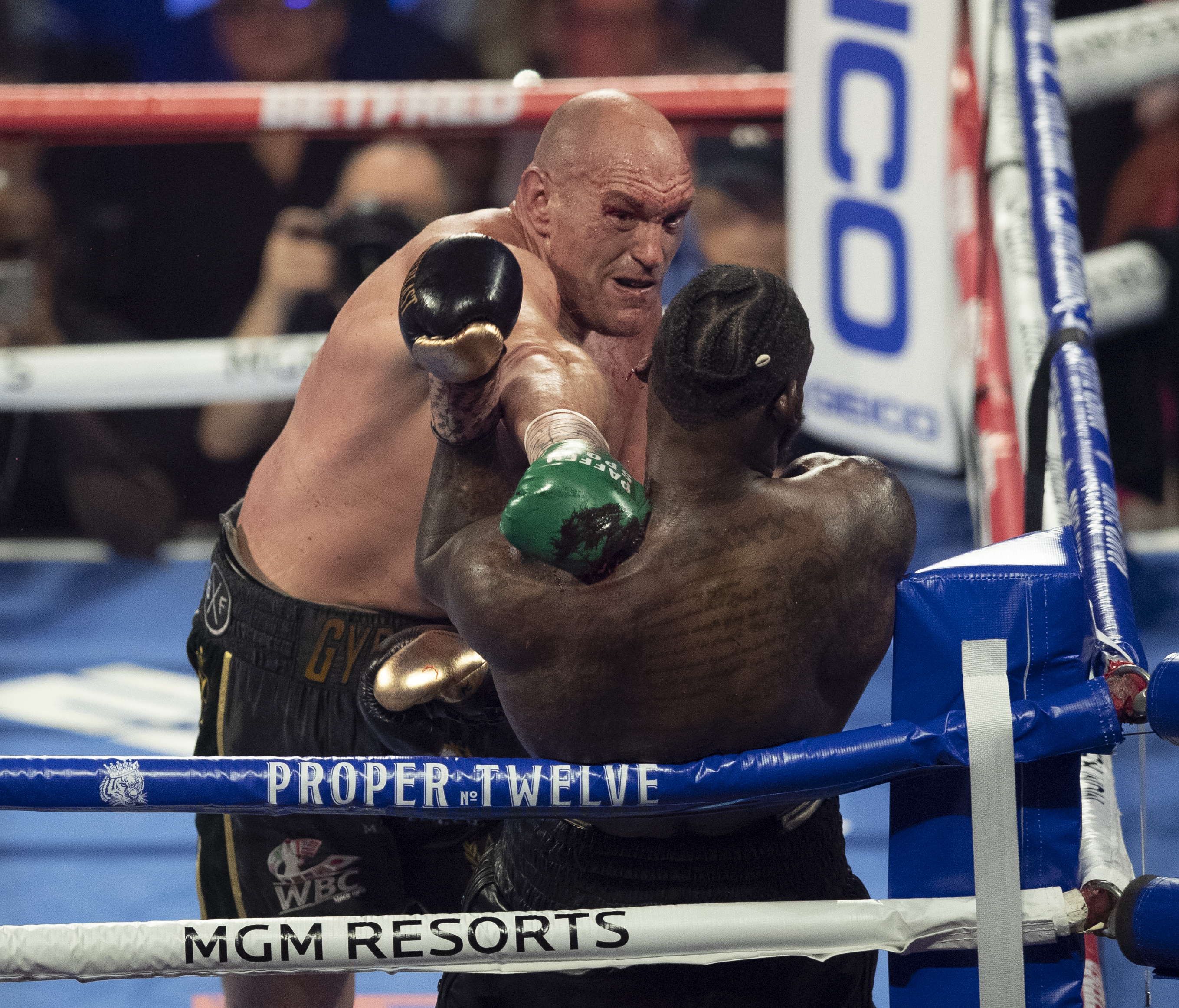