CONOR McGREGOR has been called out by Bellator's champ-champ Patricio 'Pitbull' Freire in a $1million cross-promotion fight. 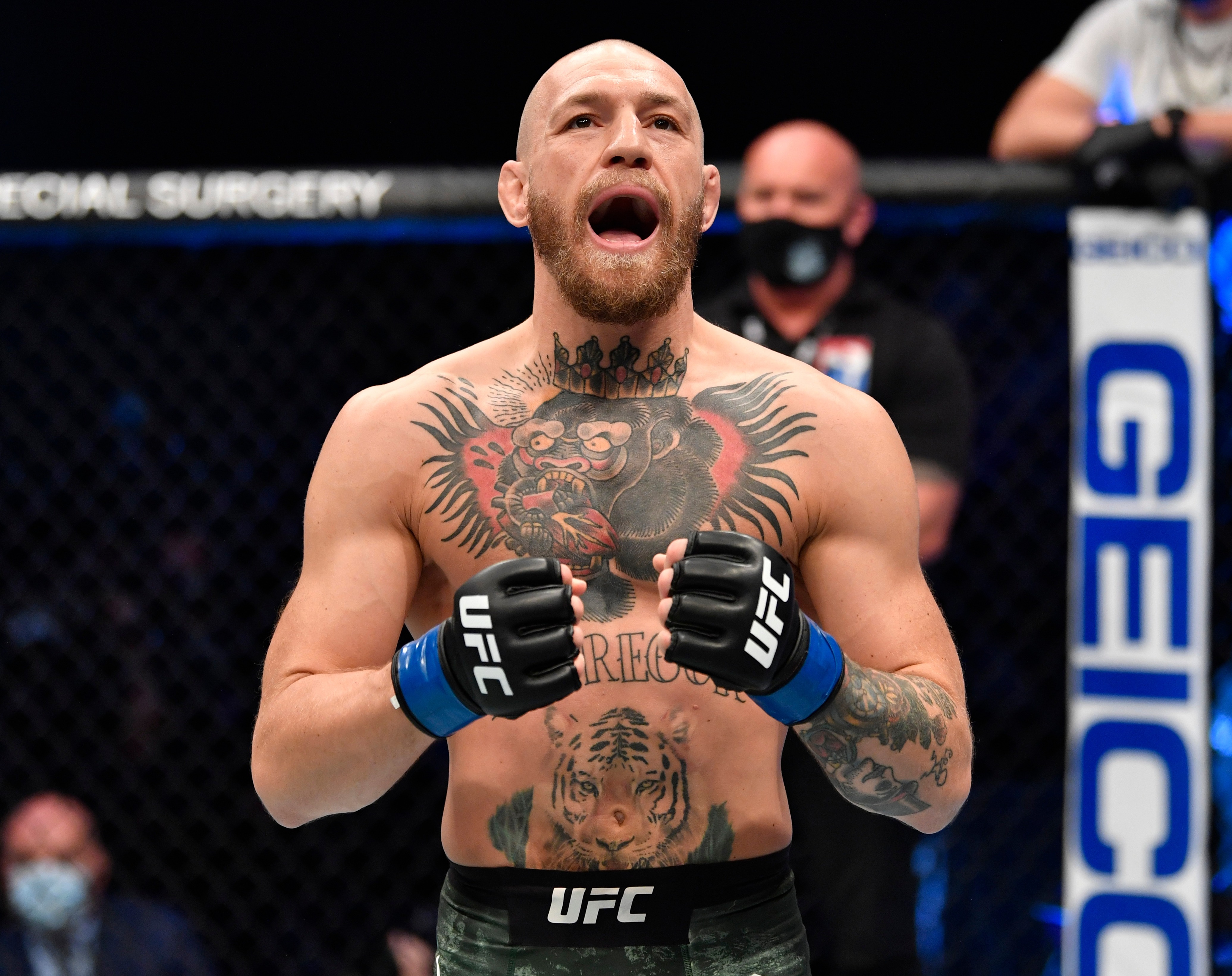 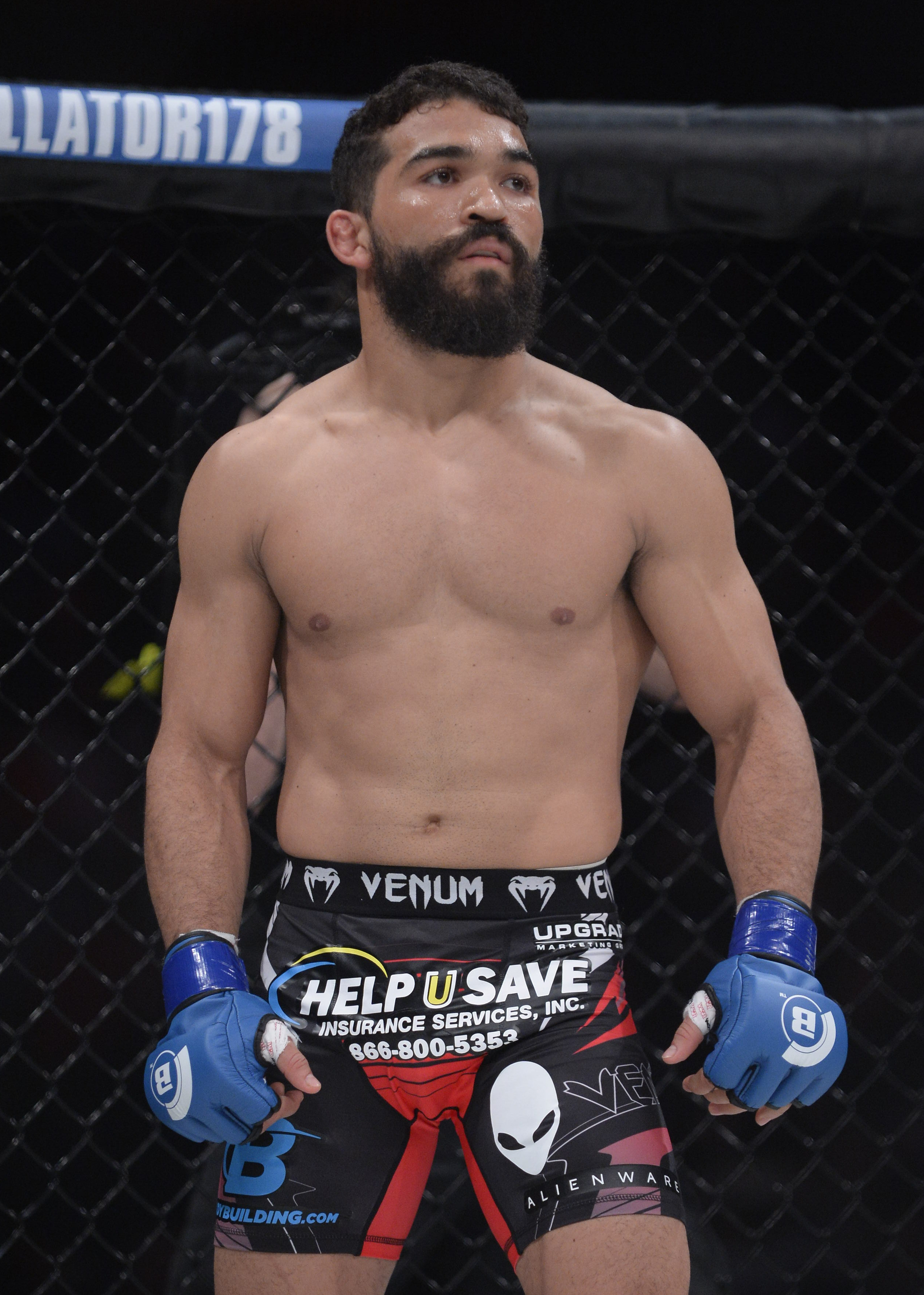 He is set to fight Emmanuel Sanchez this year in Bellator's featherweight Grand Prix, but the Brazilian is already lodging loftier ambitions.

Pitbull called on the UFC and Bellator, for the first time ever, to come together and allow him to fight Irish superstar McGregor.

He told MMA Weekly: "I'm a big fan of Conor McGregor and I know I can beat him so that's the fight I want.

His coach Eric Albarracin added: "The original champ-champ versus the reigning champ-champ.

"The best against the best. Let’s see who comes out on top. We got a million dollars saying it’s going to be Patricio Pitbull.

"Are you willing to take the bet?”

But unfortunately for him, UFC have never appeared interested in cross-promoting, unlike Bellator who have teamed up with RIZIN in Japan before.

For his UFC comeback against Donald Cerrone, 37, in January 2020, he banked £25m for the fight, according to Forbes.

And for his return a year later, to rematch Dustin Poirier, 32, the 1.6m pay-per-views sold means McGregor is likely to have earned even more.

He is now set for a summer trilogy with Poirier, having been knocked out in round two, seven years after stopping the American himself.

On the undercard of their UFC 257 rematch was Chandler, the ex-Bellator star who was making his promotional debut.

Chandler, 34, KOd Dan Hooker, 31, in one round, and Pitbull's prior win over the grappler enhanced his call for a dual-promotion.

He said: "Michael Chandler is representing Bellator in the UFC. He beat Hooker so easily.

"That shows how good we are and what we can do there. So it’s not about UFC or PFL, it's about fighters. Everyone deserves that cross-promotion."

Luke Combs Disavows Past Confederate Flag Use: 'There Is No Excuse'