JORGE MASVIDAL revealed he is 'more than willing to throw down' with Nick Diaz.

UFC veteran Diaz has not fought since 2013, a loss-turned no contest against Anderson Silva. 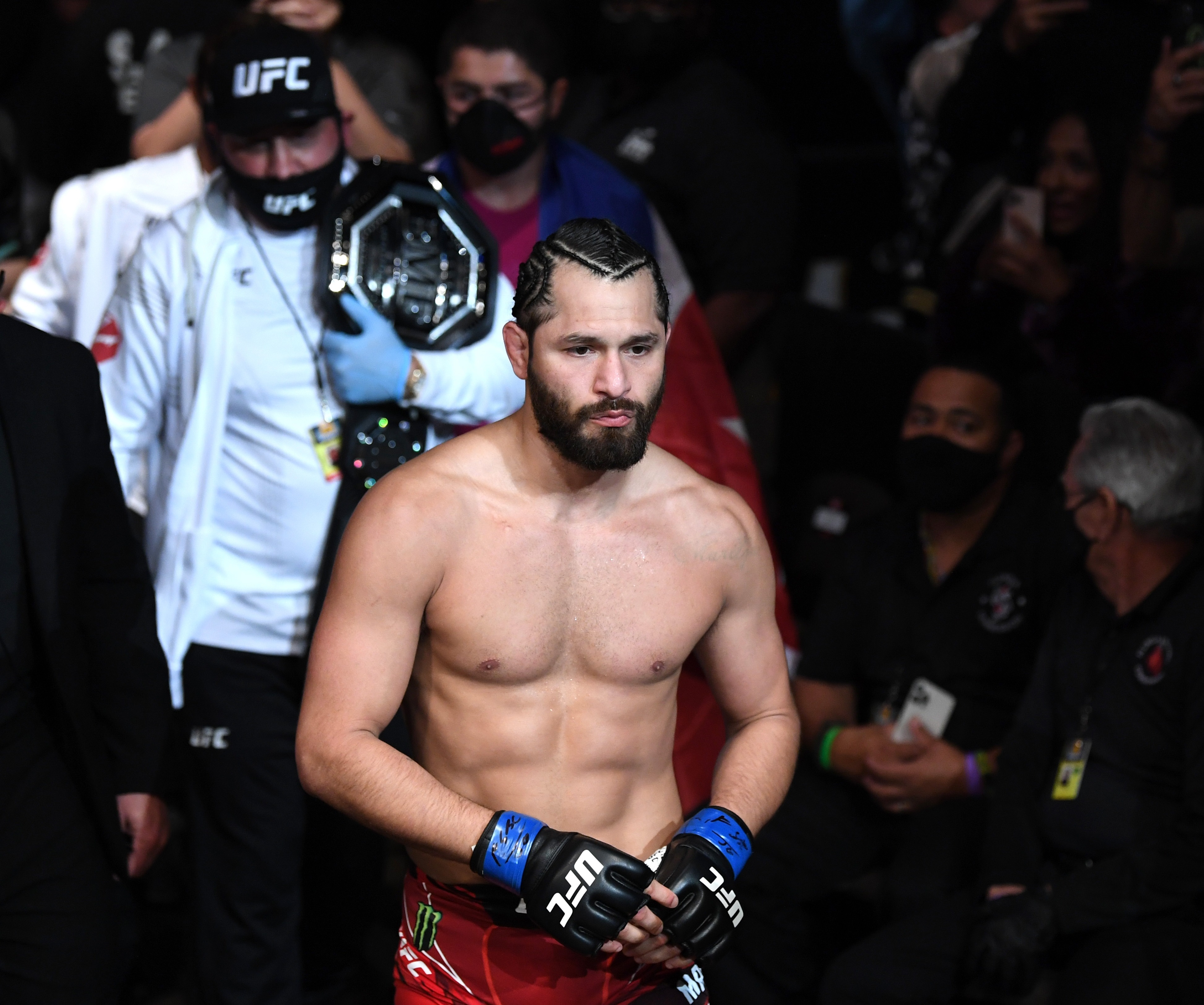 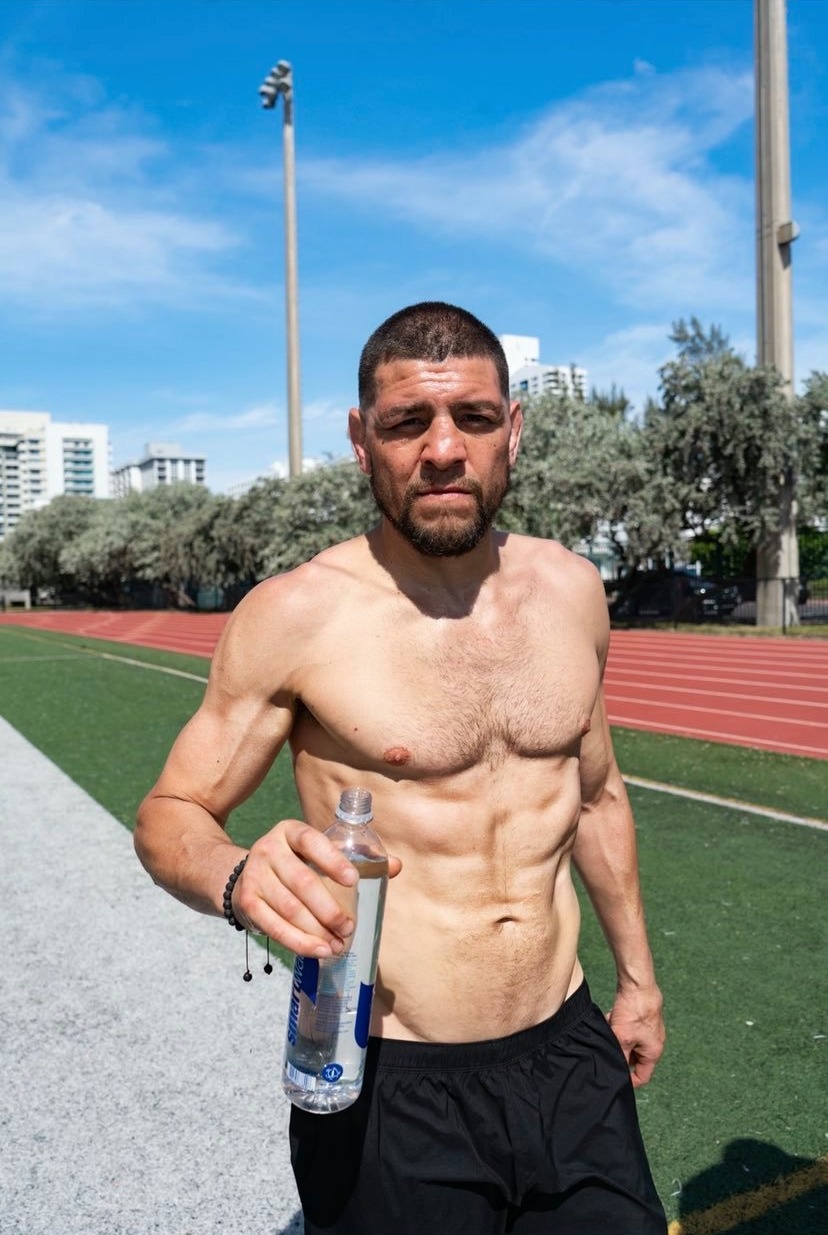 He was in 2018 lined up to face Masvidal, until his comeback was called off.

Diaz's little brother Nate instead went on to fight Masvidal a year later and lost after being pulled out before round four with a gruesome cut.

But Nick has now been offered the chance to avenge his brother's defeat, after Dana White revealed the Stockton star is finally ready to return.

Masvidal told ESPN: “Definitely, Nick is a stud. If Nick wants to throw down I’m more than willing to throw down.

"Like I said, I’m going to do it on my time, I’m not taking short notice fights, no matter who it is.

“I’m not going to do that right now. But, if Nick does want to fight towards the end of this year, what can I say, I’m here.

"You want to do right for your little brother? Let’s go. I heard a lot of interviews that he wasn’t too keen on what I did to his little brother.

"Neither would I. I feel for Nick in that situation. I know what I’d wanna do if somebody did that to my little brother. So, let’s go.”

Diaz, 37, was cageside at UFC 261 to watch Masvidal, 36, fall victim to a brutal knockout against welterweight king Kamaru Usman, 33.

Afterwards at the post-fight press conference, White confirmed the former Strikeforce champion is set to hold talks for a comeback fight.

He said: “Nick wants to fight

“We’ll see how this goes. He’s waiting for me in the back right now. I’m going to go talk to him.”

Masvidal was in negotiations to rematch Nate, 36, before he was granted a second meeting with Usman, having been beaten on points firstly last July. 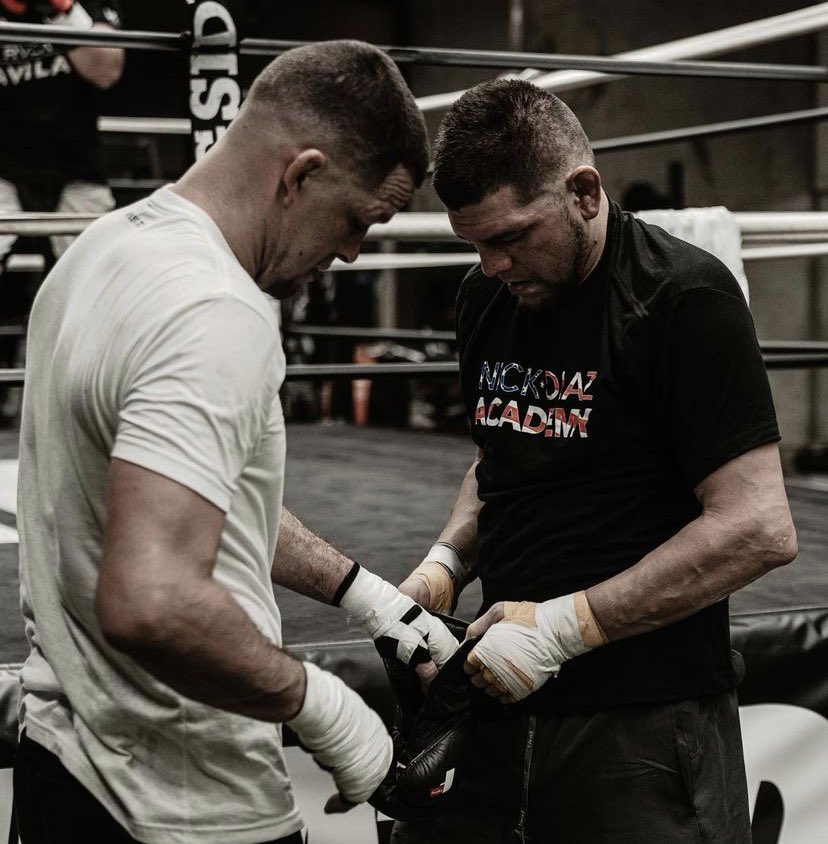 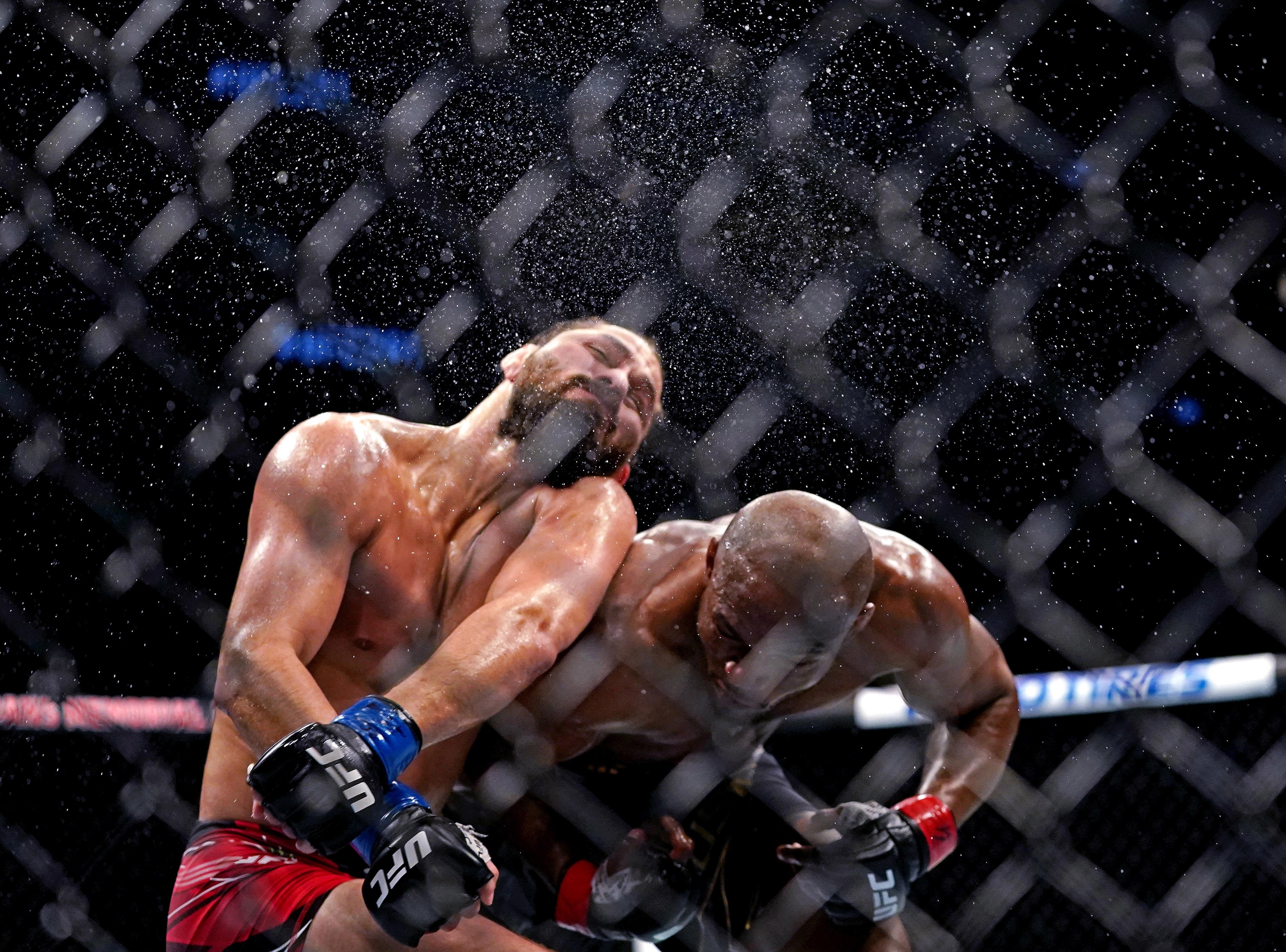 Nate will now return at UFC 262 against Brit Leon Edwards, 29, in a historic five-round co-headliner.

And despite consecutive defeats to title holder Usman, Masvidal is still plotting a path back to the title.

He said: “There were definitely some bad moments and some good moments that came out of that fight.

"I still can push myself in the gym and not be overwhelmed, even by the young guys, so why not give it another run, you know?”

11 Gorgeous Emily in Paris Filming Locations You Can Actually Visit