UFC middleweight star Paulo Costa has ditched his long-time manager just weeks ahead of his comeback fight – and he's replaced her with his girlfriend. 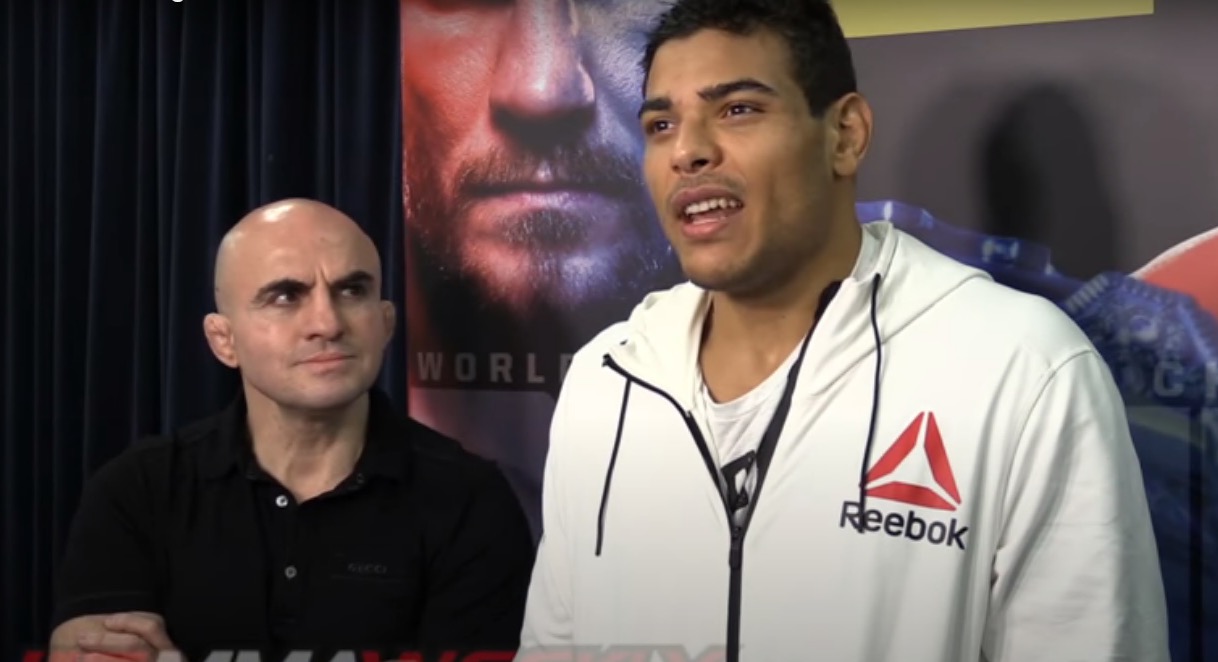 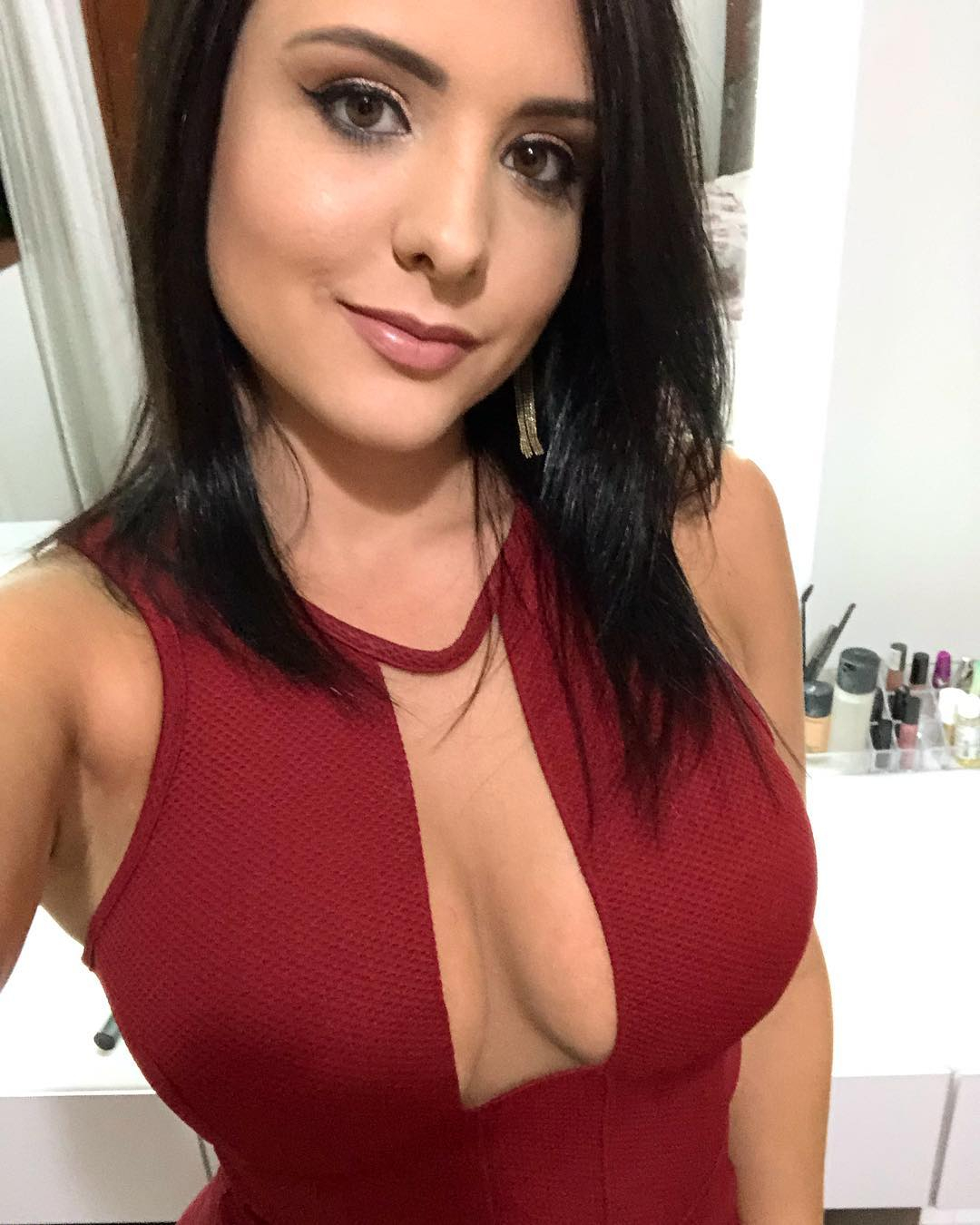 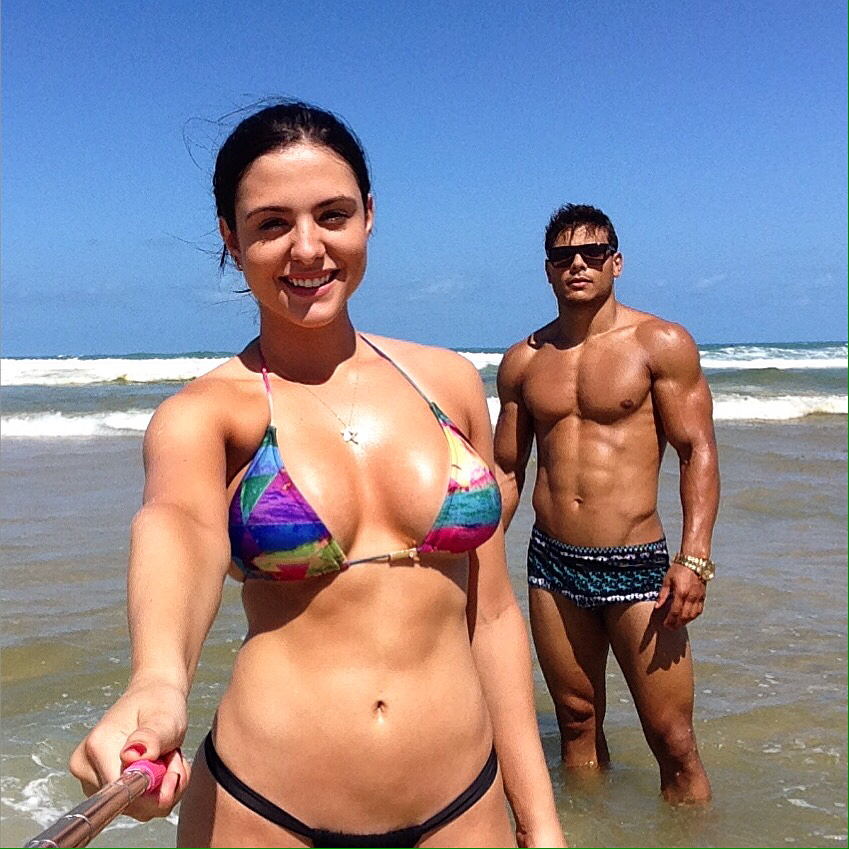 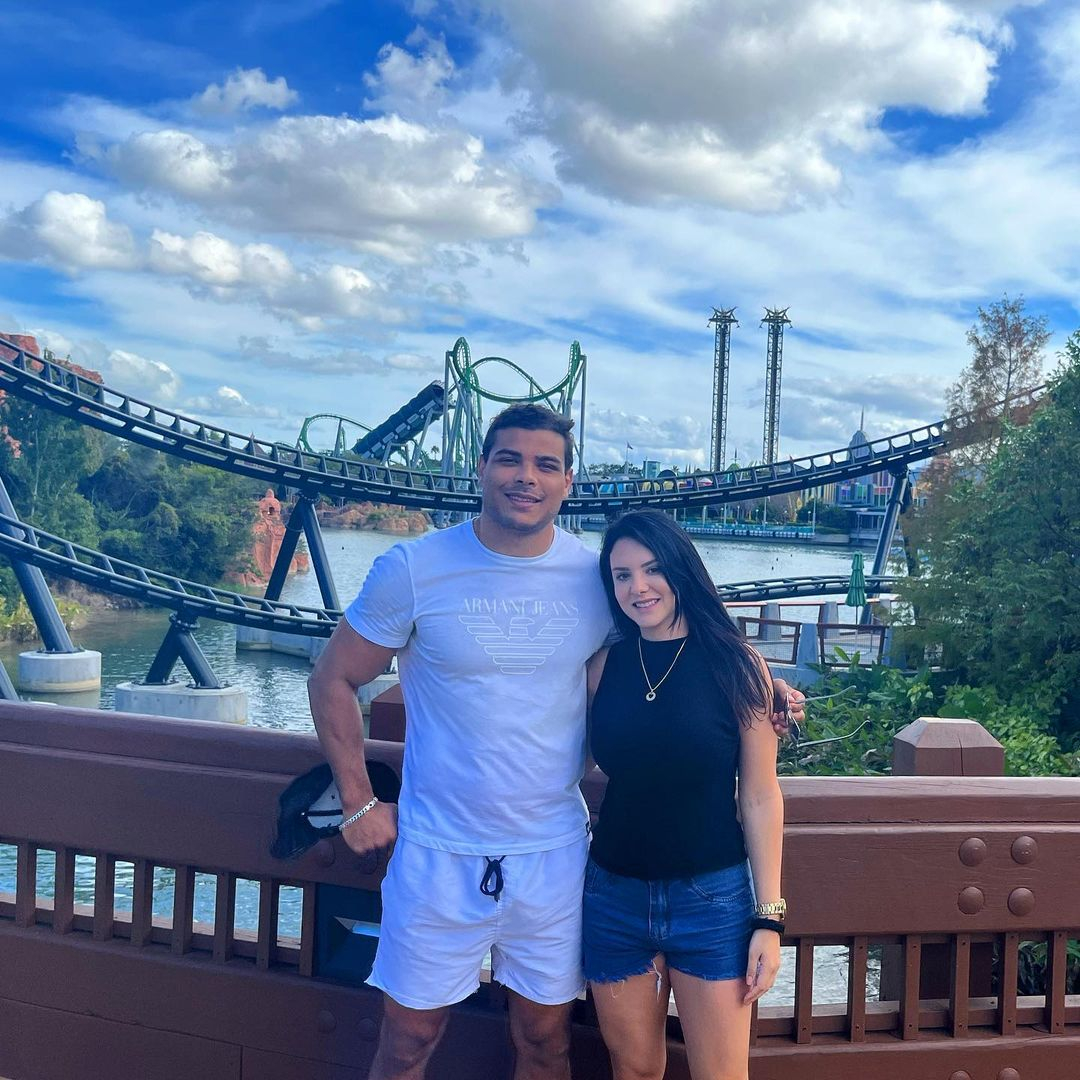 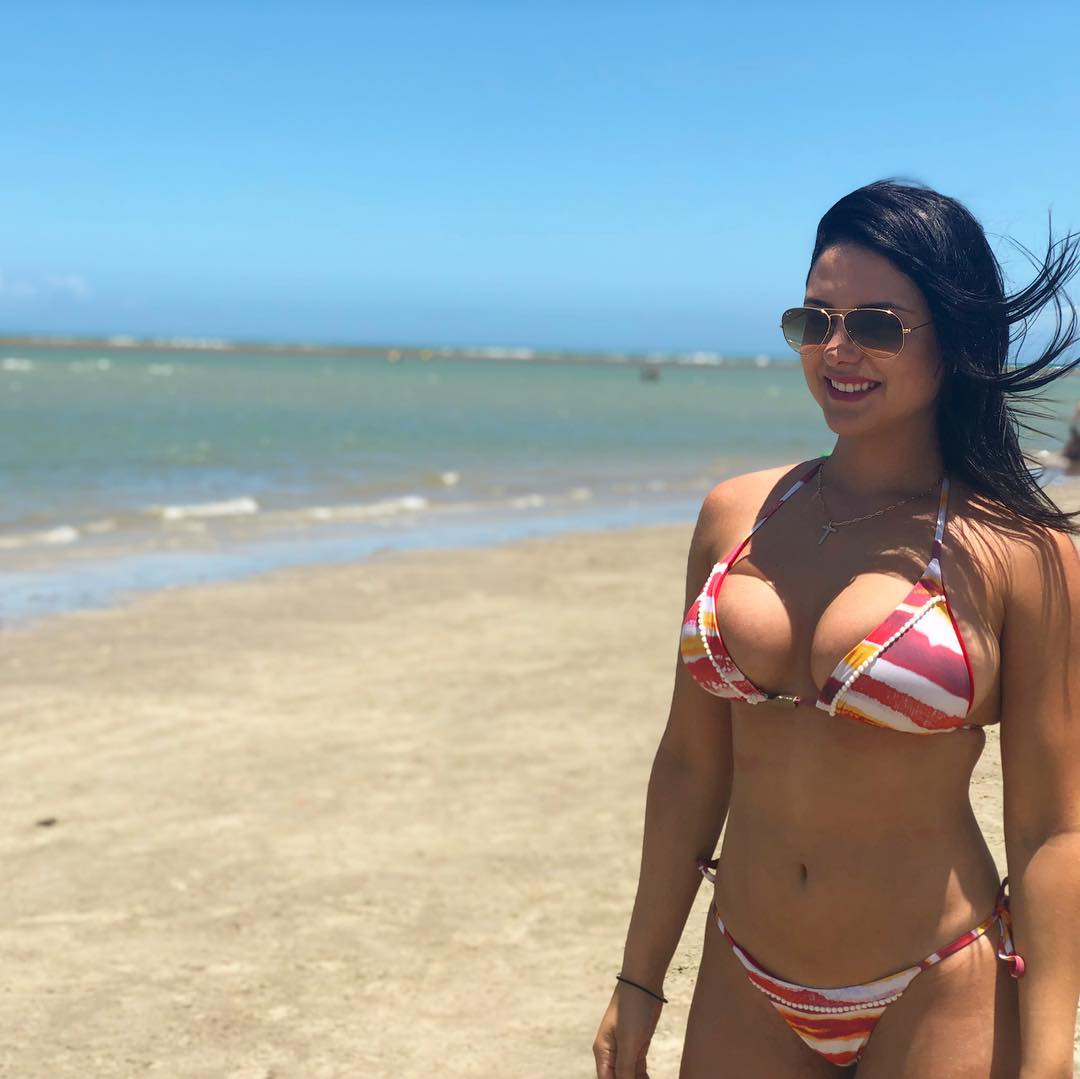 And Costa, 31, has appointed girlfriend Tamara Alves as his new manager.

Borrachina announced his separation from Ismail in a video on his YouTube channel, saying: “I have nothing bad to say about Wallid.

"He is an honest person and very professional, I just have compliments about him.

“We just have different views about my career and, because of that, we decided to not work together anymore.” 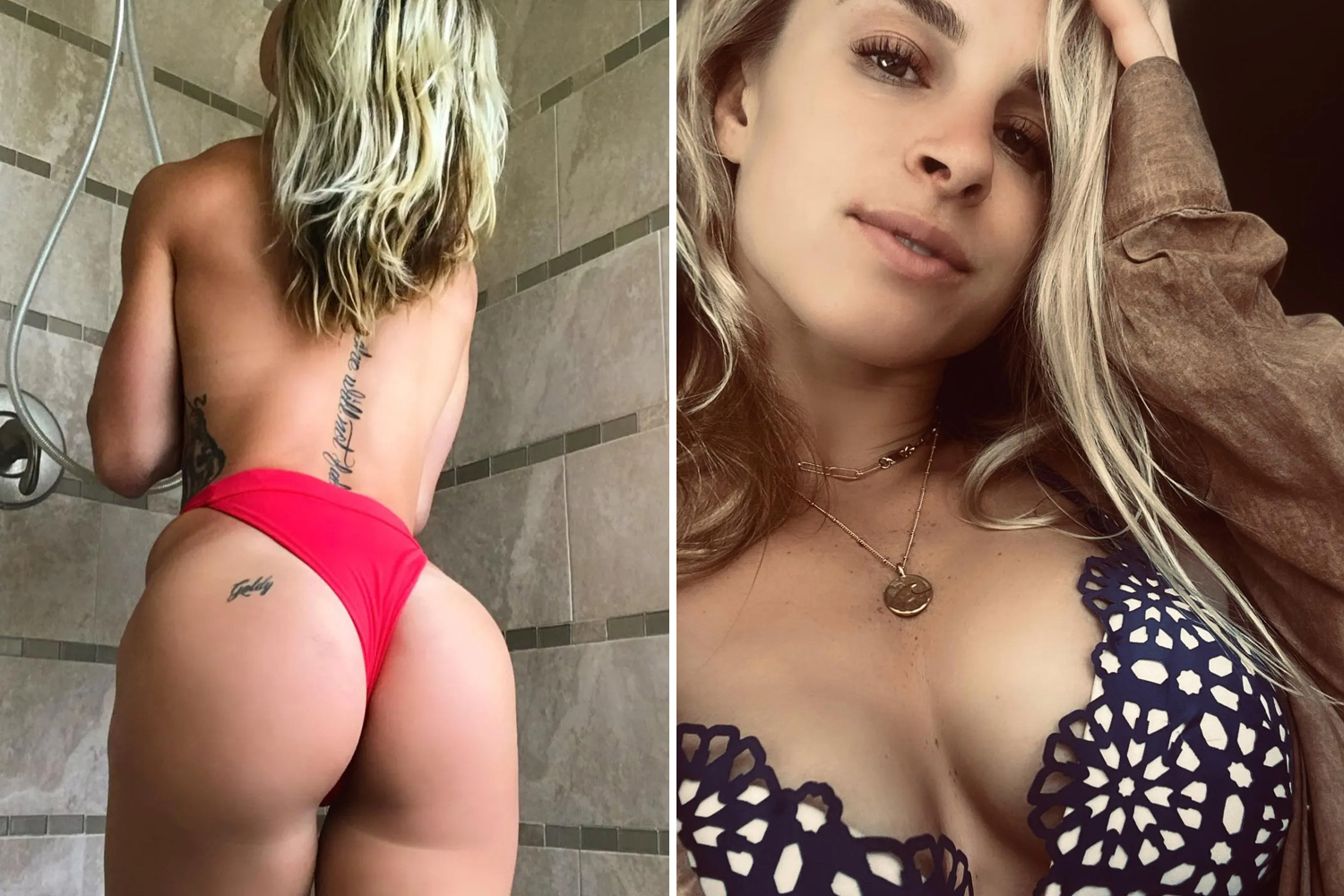 Alves – who owns her own gym in Brazil – will now negotiate Costa's fights and contracts with mixed martial arts' premier promotion.

Costa and Alves met one another nine years ago at the gym and have been inseparable ever since.

In an interview with ESPN, she recalled: “I met Paulo in 2013. My cousin’s husband trained with him at the gym.

"He said, 'Wow, Tata, there is this very handsome guy at the gym. I think you’d like him.'

Most read in MMA 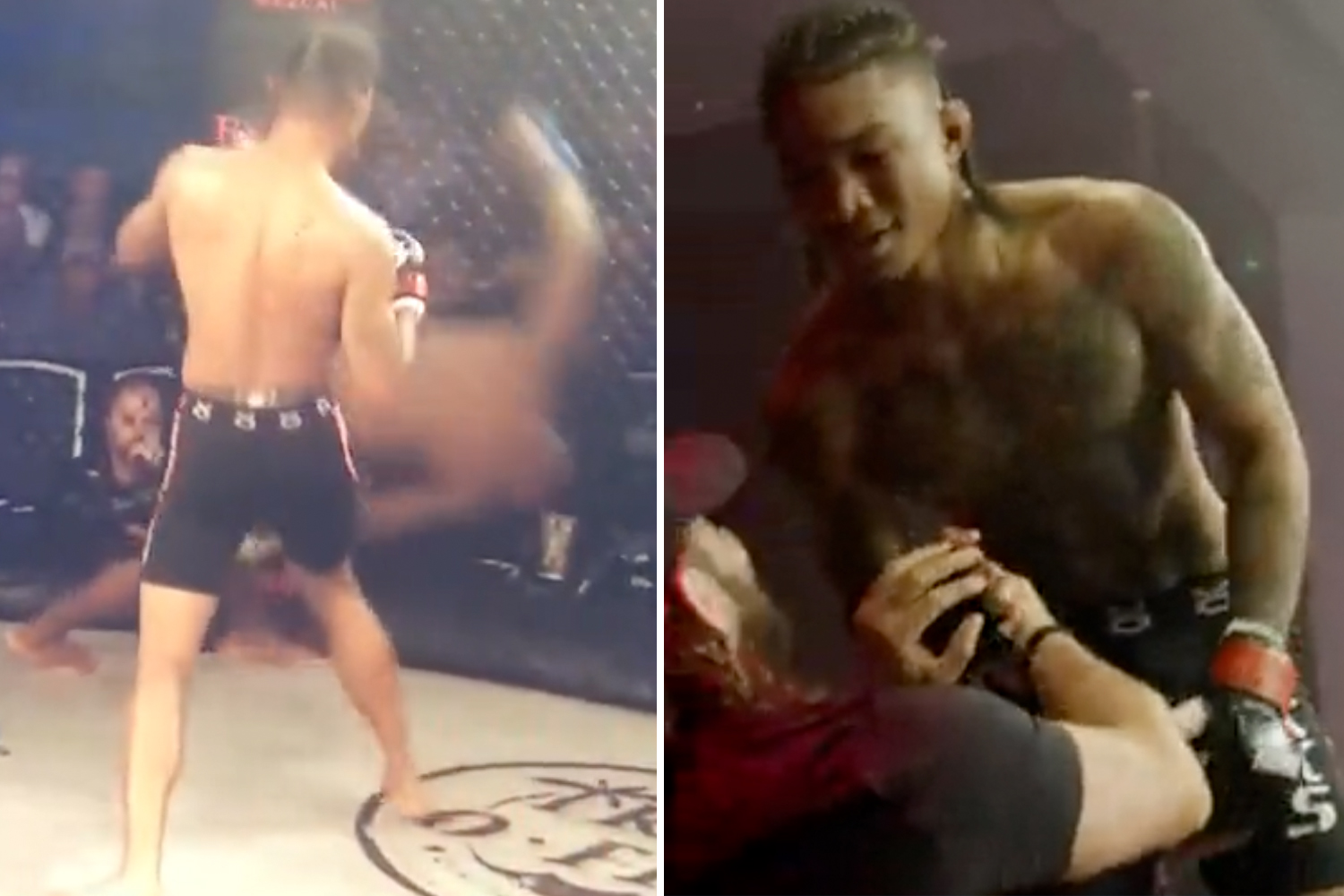 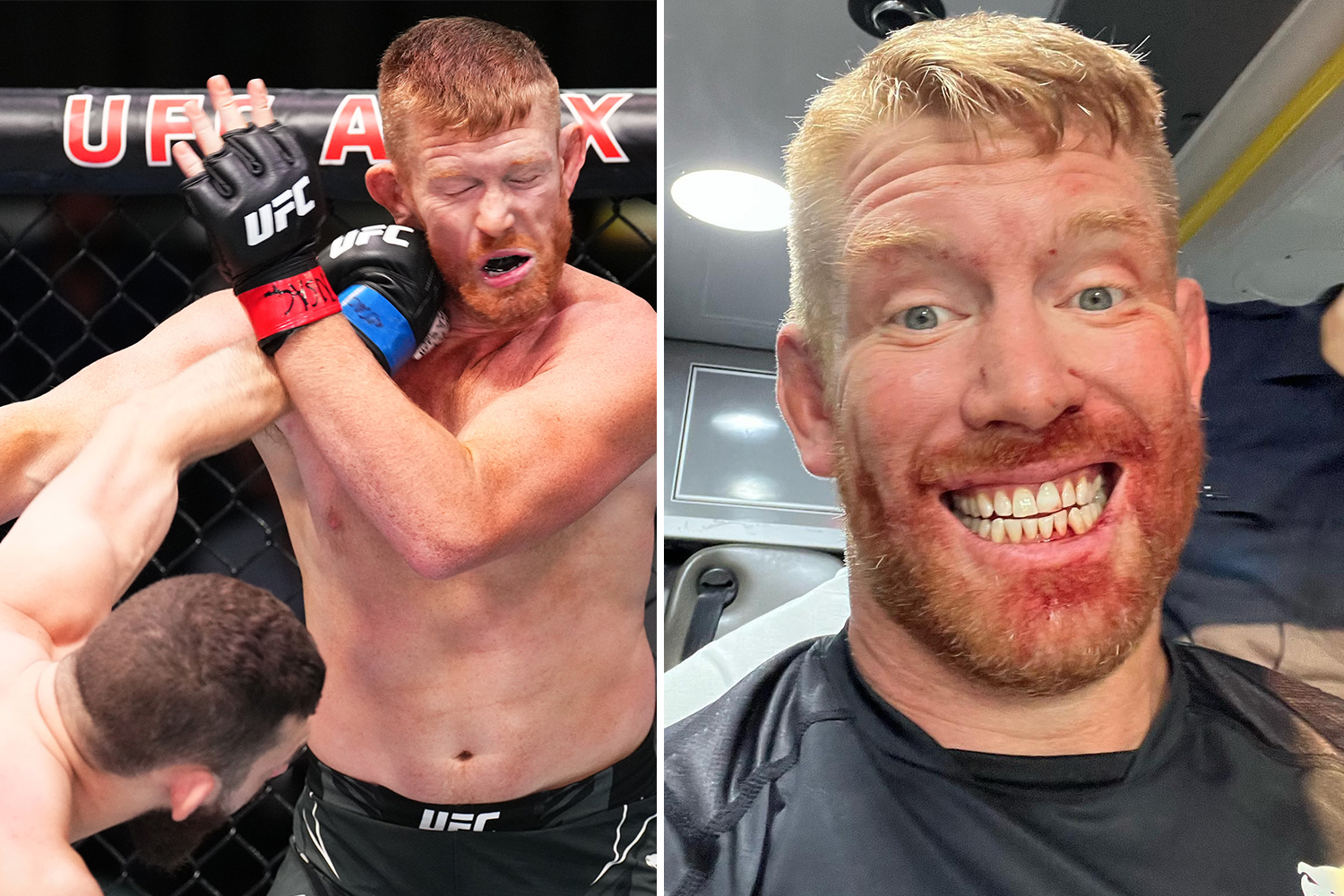 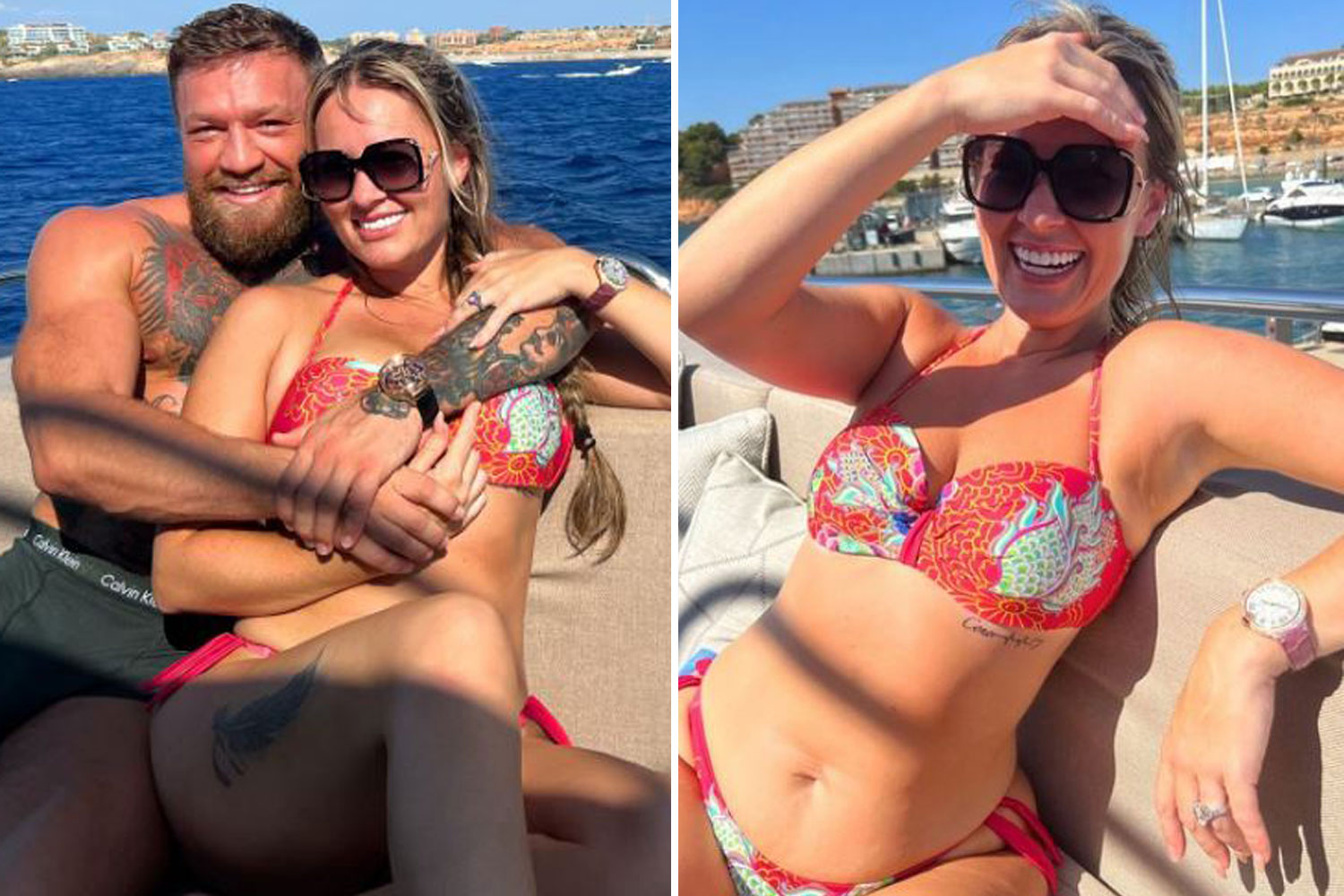 LOVE TO SEA IT 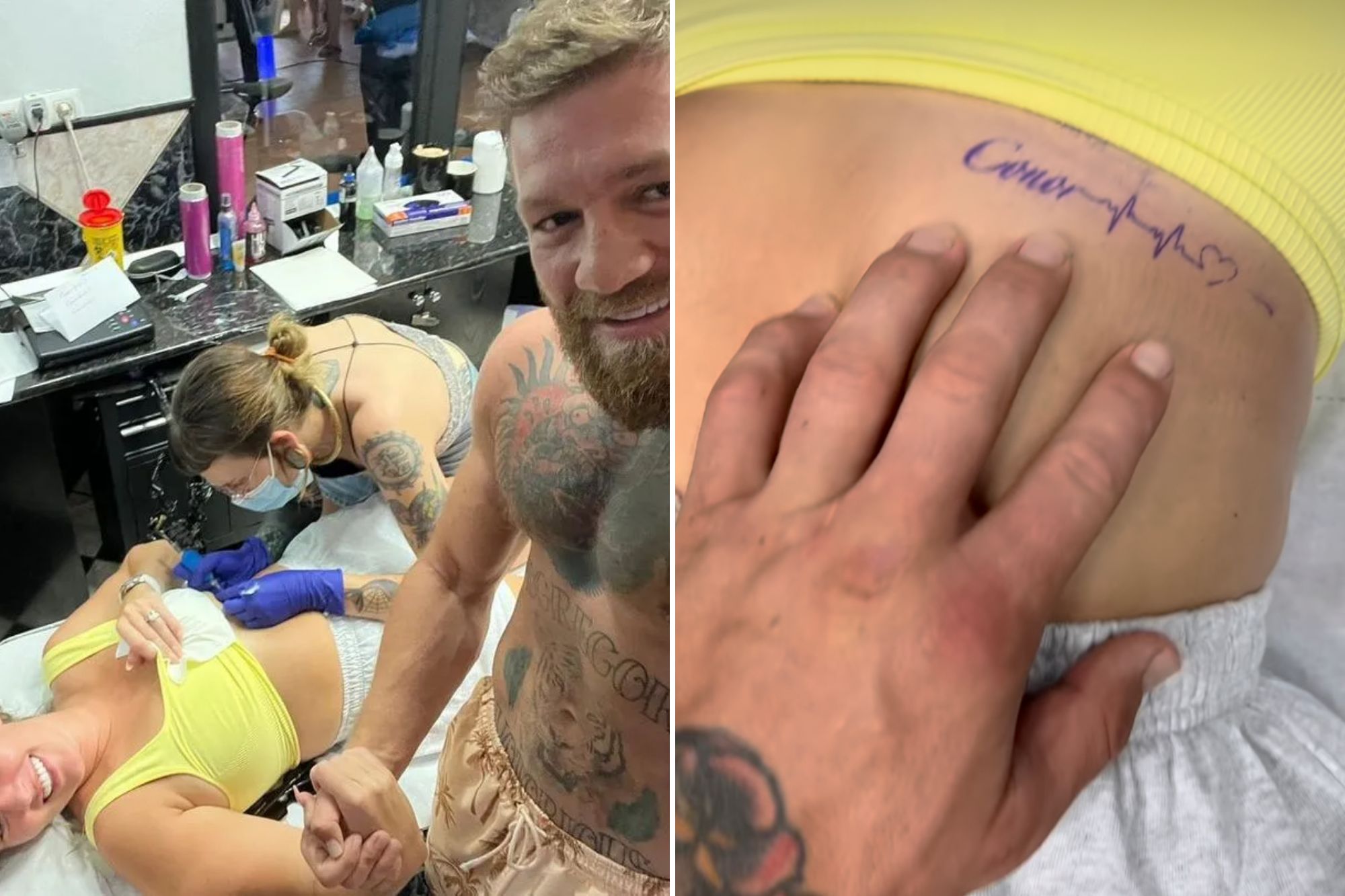 "The gym was hosting a jiu-jitsu championship and he told me to stop by.

"Paulo was competing there. We greeted each other but didn’t talk. He was really focused.

“Everyone talked about how good he was, and I remember I thought, “Is he that good, or do they just not know other people?

"Paulo could just be the only good fighter at the gym.

“But that day he impressed me. You saw in his face that he was so cool, and you didn’t see that in anyone else.

"That night, there was a party for the gym staff and we met there. He asked my friend for my number — didn’t even ask me.”

Costa enters his UFC 278 clash with Rockhold on the back of consecutive defeats to reigning middleweight king Israel Adesanya and Marvin Vettori.