UNIVERSAL Orlando has revealed their new Jurassic World rollercoaster, the Velocicoaster, which will open next year.

The new ride will have top speeds of 70mph, while guests will fly as high ast 150ft in the air. 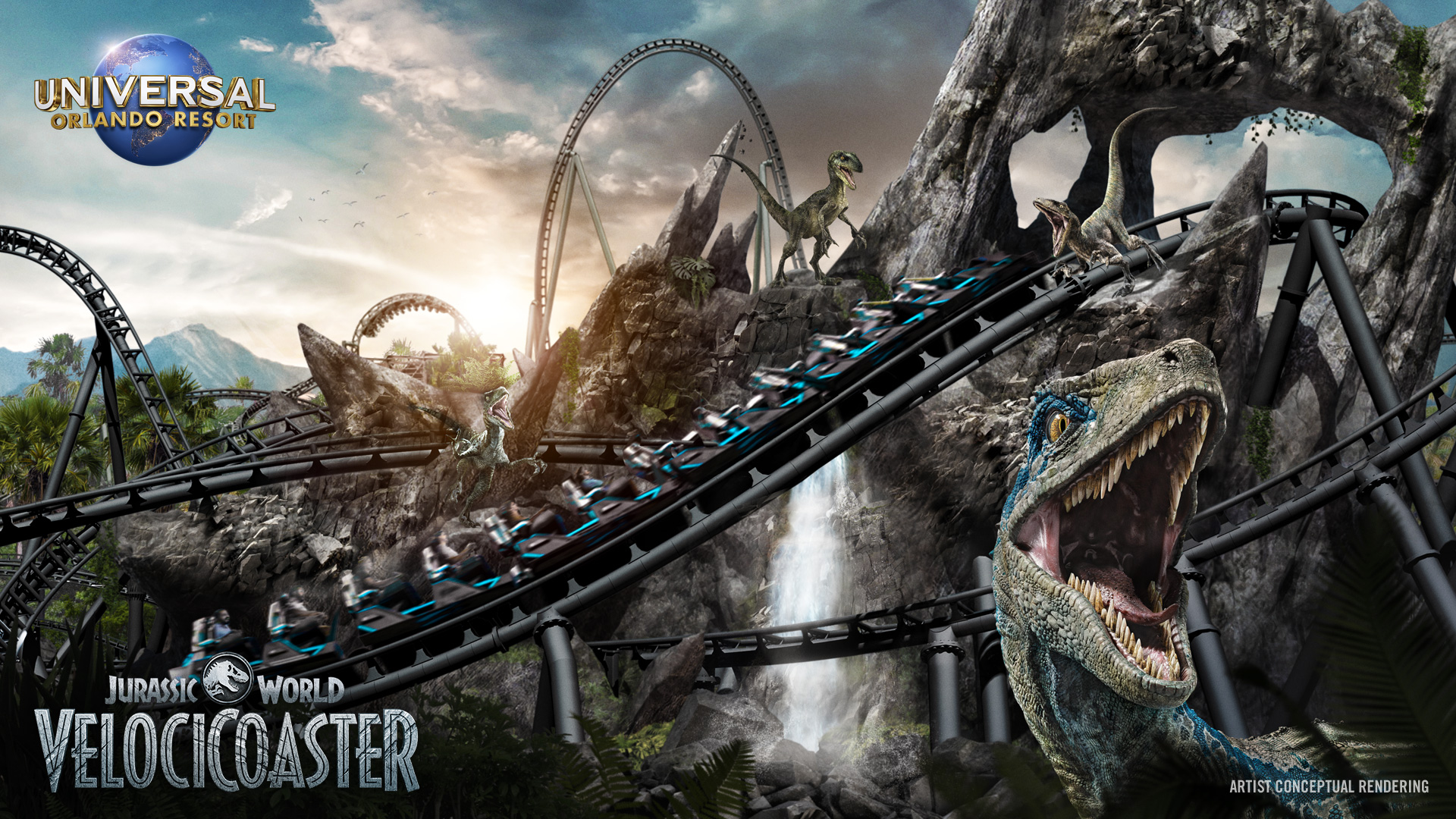 The rollercoaster will be the tallest and fastest rollercoaster in Florida, with guests chased by the pack of Velociraptors as part of the ride.

Along the 4,700 feet of track, passengers will experience a 360-degree barrel roll, a zero-gravity inverted stall and two launches hitting 70 mph in 2.4 seconds.

Hoping to open in 2021, the new ride will be at Universal's Island of Adventure.

It will also join Jurassic Park River Adventure, a raft ride where you attempt to escape a T-Rex, as well as Raptor Encounter, where guests can get up close to the baby raptors. 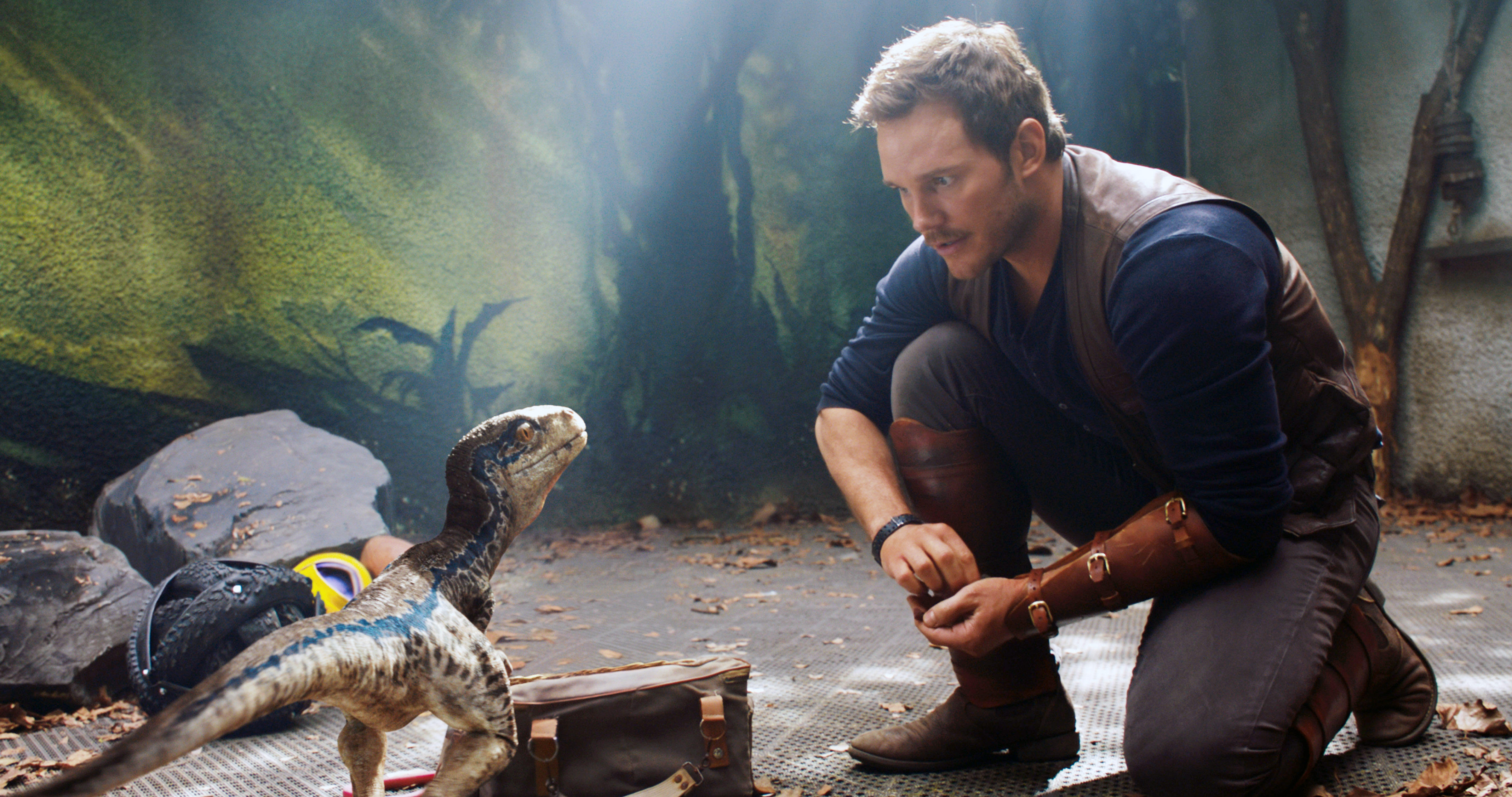 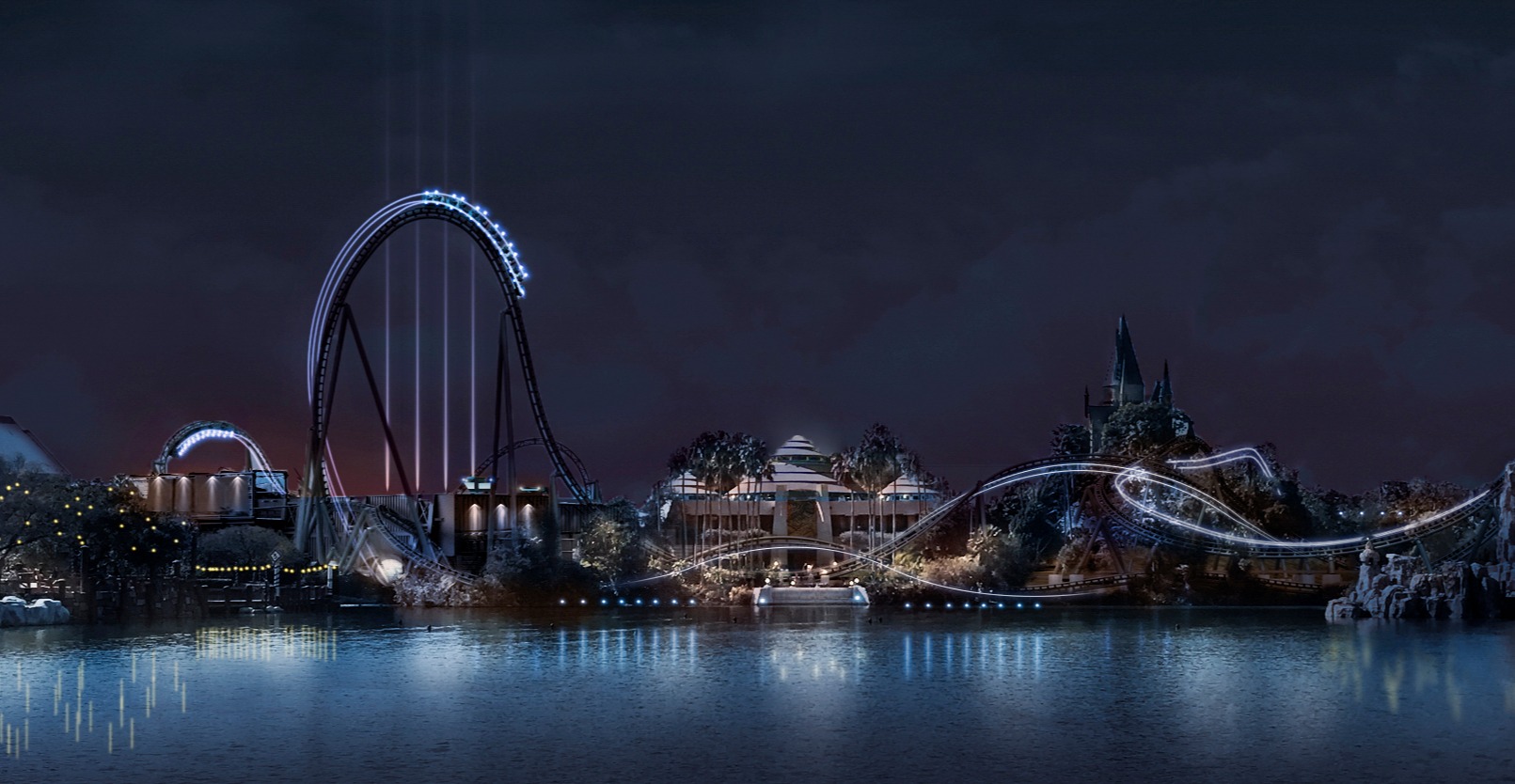 You can currently get a seven-day, three-park deal from just £239 for adults at Universal Orlando, with Orlando Attraction Tickets.

However, Brits are currently not allowed to visit the US, with the borders closed to the UK.

Dinosaur fans will hopefully be able to return to Florida by next summer, depending on the coronavirus crisis.

Filming for the new Jurassic World: Dominion film was reportedly paused back in July after some of the crew tested positive.

Orlando is the UK’s favourite long-haul holiday spot, but it is suffering record losses due to Covid and there are fears of a wave of closures this autumn.

Orlando International Airport, which usually handles around 60,000 passengers a day, is down to under 20,000. The airport predicts it will not return to normal until 2025.

Both Disney and Universal have also scrapped their big annual Halloween celebrations.

Five Man Utd players who could be set for transfers in next 24 hours including Romero, Phil Jones and Jesse Lingard

Why Surgeon General Is Calling on Kylie Jenner During Coronavirus Pandemic