Home » Lifestyle » Vivica A. Fox says people are happy about her take on Will Smith, Chris Rock

Tiffany ‘New York’ Pollard gets reunion special at VH1 with Vivica A. Fox

Vivica A. Fox says she received praise for calling Will Smith’s slap of Chris Rock at the 2022 Oscars “Black-on-Black crime.”

“People were actually happy with me that I was honest,” the actress, 57, exclusively told Page Six at the American Heart Association’s Red Dress Collection Concert in Hollywood, Calif., on Thursday.

“They were like, ‘Well, you told the truth!’” she added. “Some people thought I was gonna maybe sugar coat it because, of course, I know all parties involved, but I was disappointed — I mean, really disappointed.”

When asked if she had spoken to Smith, his wife, Jada Pinkett Smith, or Rock — who made the joke about Pinkett Smith that led to the smack — the “Kill Bill” star said she had not. 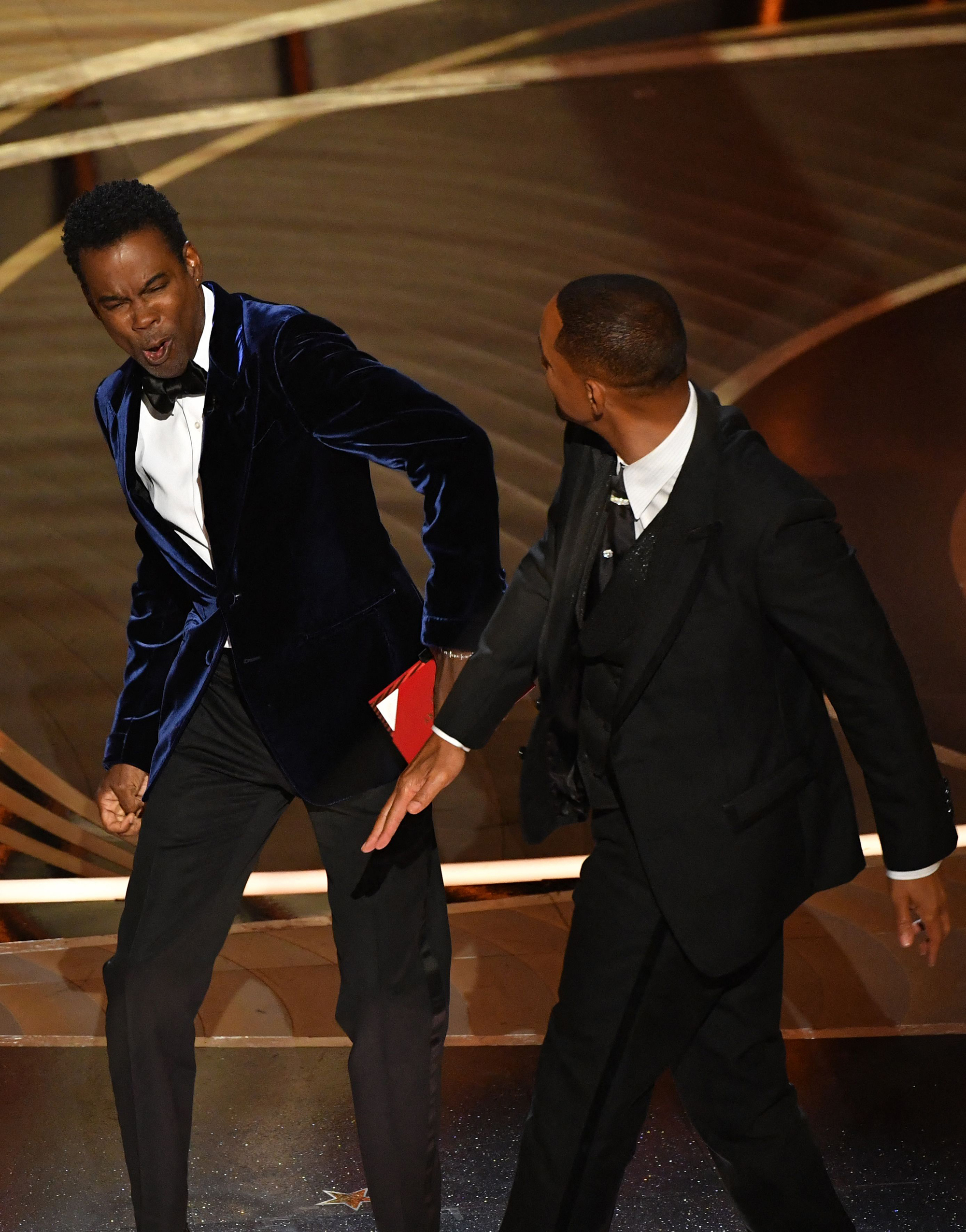 “I mean, listen, no one ever expected that to happen,” she told us. “All of us were literally blindsided and disappointed by a very unfortunate event that took the air out of the building. I told the truth. I always tell the truth. I think that’s how to operate.”

Fox, however, did applaud Smith, 53, for addressing the incident moments after it happened while he accepted the award for Best Actor for his starring role in “King Richard.”

“I just love that Will was man enough to stand up and to apologize that night, you know?” she told us of the apology the actor issued only to his “fellow nominees” and to the Academy of Motion Picture Arts and Sciences. “Who knows what got into him, but we’re gonna pray for him. He’s still Will Smith. He’s still Will Smith.” 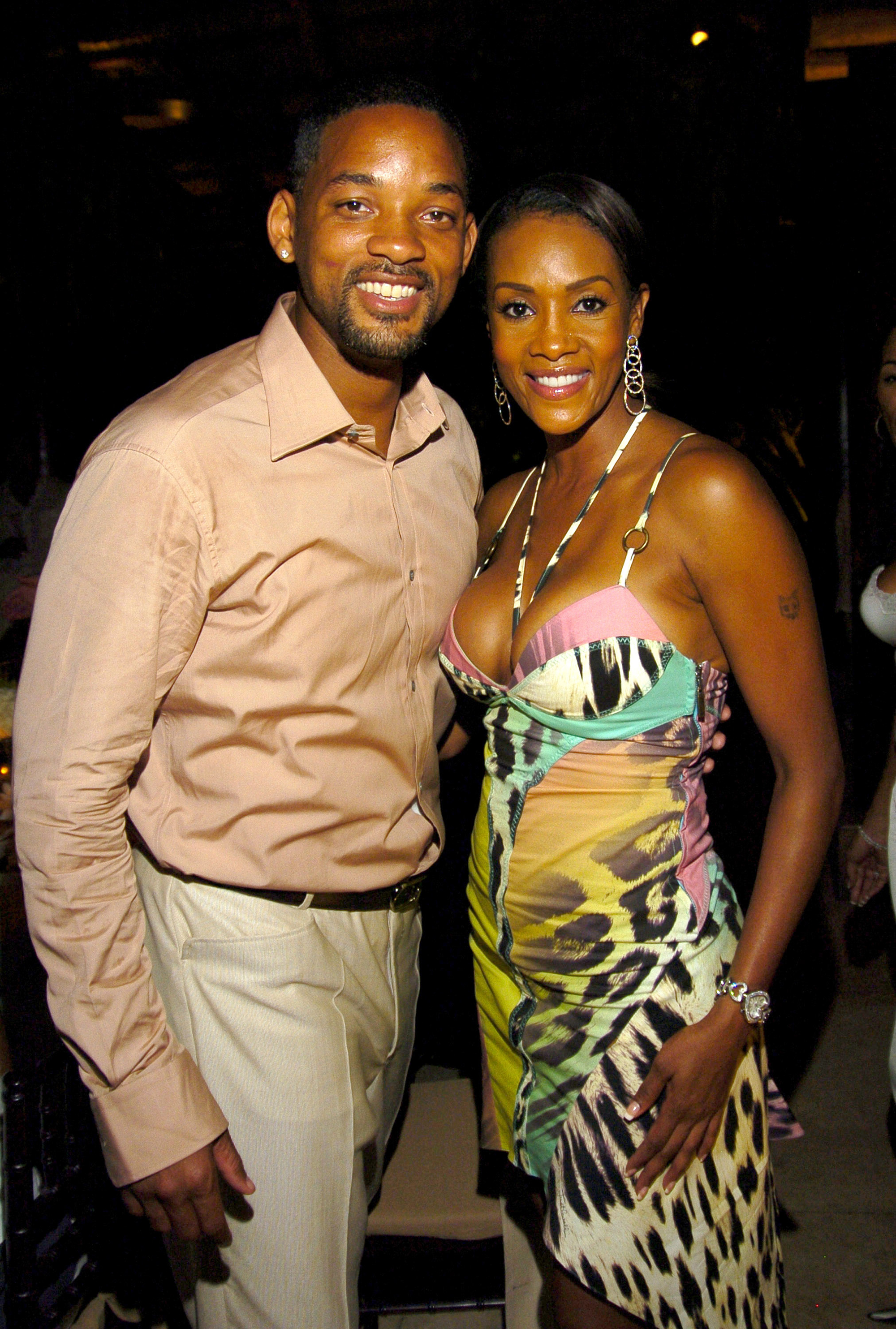 “He made the biggest mistake of his life on the biggest night of his life, but he said, ‘I’ll take full responsibility for this.’ He apologized to everyone,” Fox added, though Smith did not apologize to Rock, 57, until the next day in a statement posted to Instagram.

The actress — who spoke to us prior to the Academy announcing that Smith would be banned from all of the organization’s events for the next 10 years — said she hopes the actor “will learn from this and go forward.”

“Sometimes, things happen to open up your eyes, you know what I mean? To help you grow up, to help you get out of your own way and out of your own bubble sometimes,” she explained. “And so maybe this will be a huge learning lesson.”

Lockdown anxiety: How to overcome anxiety and social fears as life ‘reopens’

How to live longer – how much water should you drink every day to avoid an early death?