WALES descended into further chaos after Tyler Roberts, Hal Robson-Kanu and Rabbi Matondo were sent home for breaking a curfew in the team hotel.

The Dragons trio are believed to have been caught out of their rooms after the set time curfew imposed at their Vale of Glamorgan HQ following the 1-0 friendly win over Mexico on Saturday night. 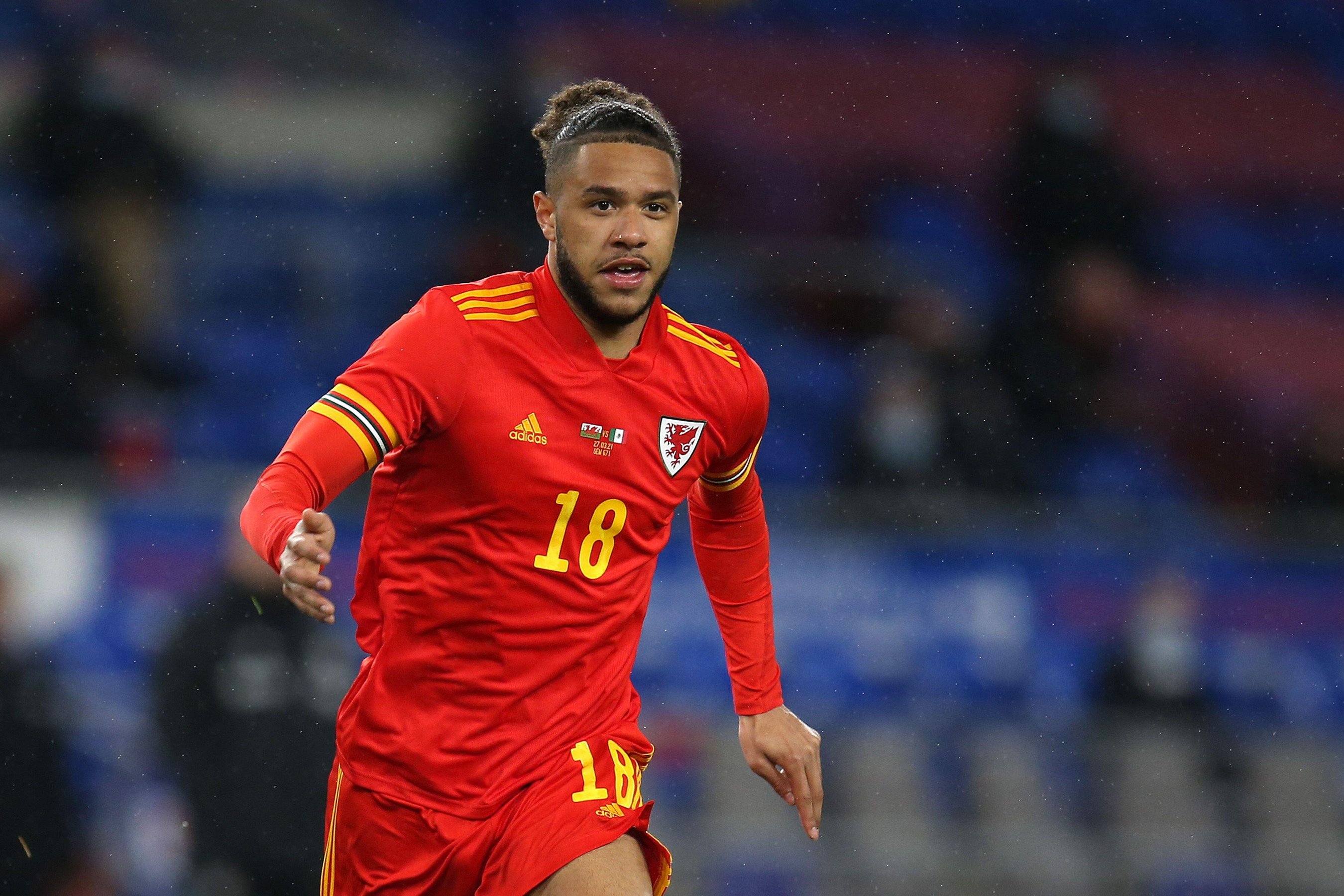 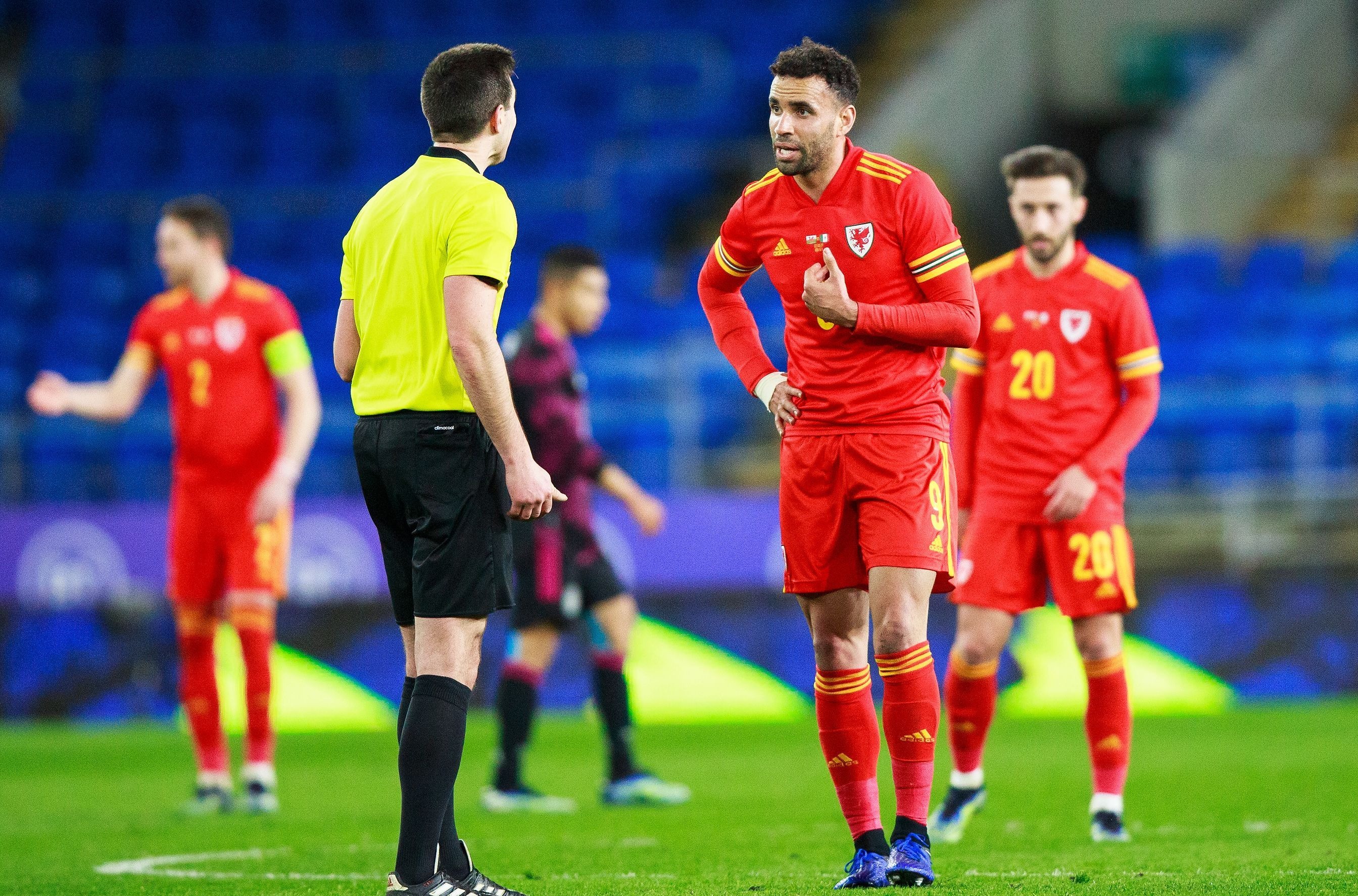 Now Roberts, 22, Robson-Kanu, 31, and Matondo, 20, are on their way back to Leeds, West Brom and Stoke respectively.

And all three will miss Tuesday's 2022 World Cup qualifier against the Czech Republic.

Leeds forward Roberts apologised for his ill-discipline on Monday.

He said: "Gutted to be leaving the camp early but rules are rules and I shouldn't have been up in the hotel later than the set time.

"Sorry to the team, staff and Wales fans. I will continue to work as hard as I can to earn my place in the squad for the Euros."

It is understood the players did not break any Covid-19 protocol or bring anyone into the team hotel on the outskirts of Cardiff.

"The three players will be returning to their respective clubs this afternoon. The FAW will not be making any further comment." 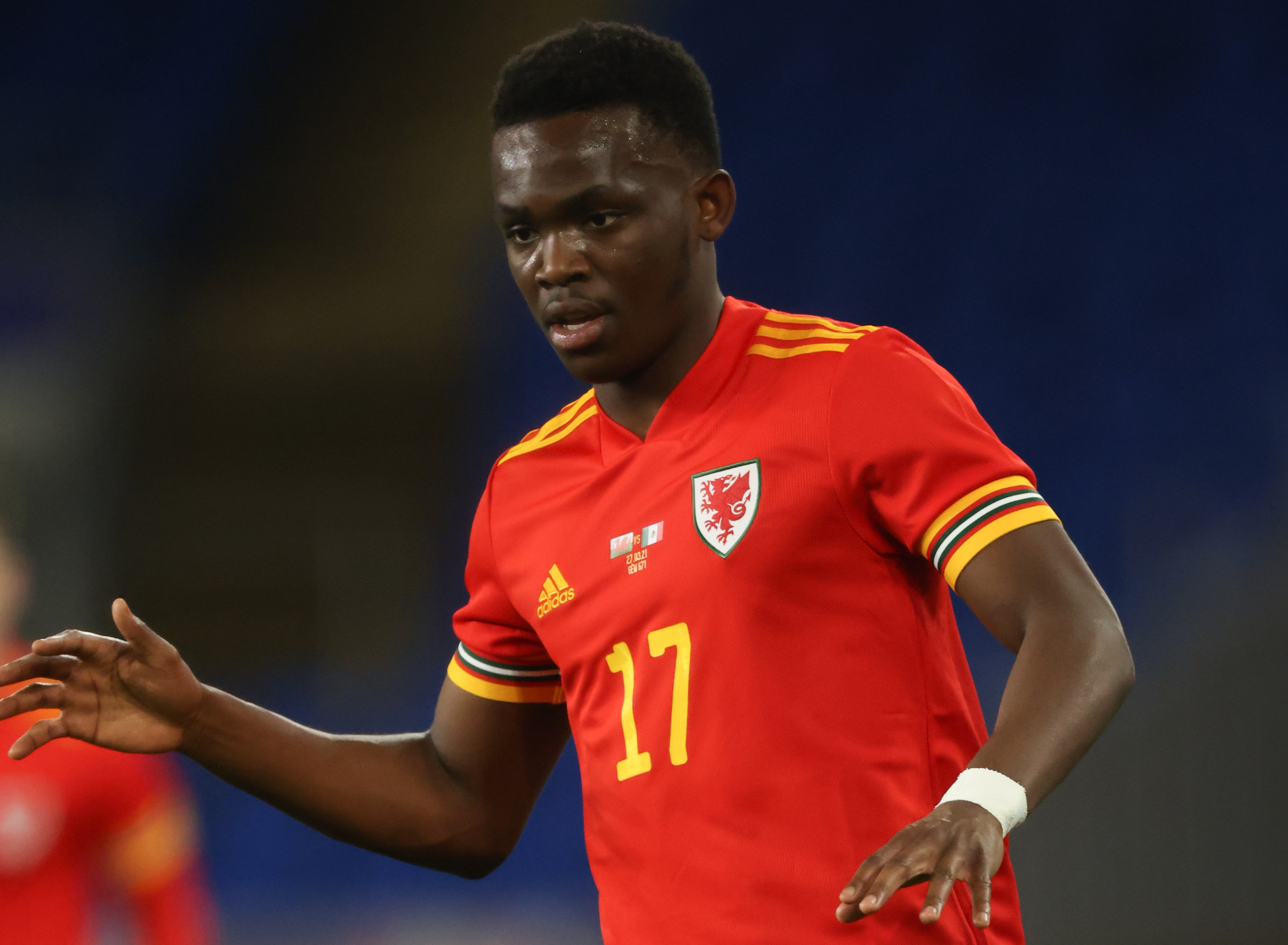 It is the latest blow to hit Wales, who face the Czechs in a crunch World Cup qualifier in the Welsh capital following last week's defeat in Belgium.

The Dragons are without boss Ryan Giggs, who is on special leave from the Welsh FA following his arrest in November, with Robert Page in caretaker charge.

And chief executive Jonathan Ford leaves his post on Wednesday following a vote of no confidence from the FAW council.

See Ashley Graham Strip Down In a Scandalous Bathroom Selfie

Christian Bale Is the Big Bad in Thor: Love and Thunder, So Other Villains Can Go Home Now