ARSENAL romped to a 4-1 win over Watford but fans still voiced their frustration after conceding from another defensive howler.

The Gunners thrashed the Hornets in their behind closed doors pre-season friendly at London Colney but errors remained at the back. 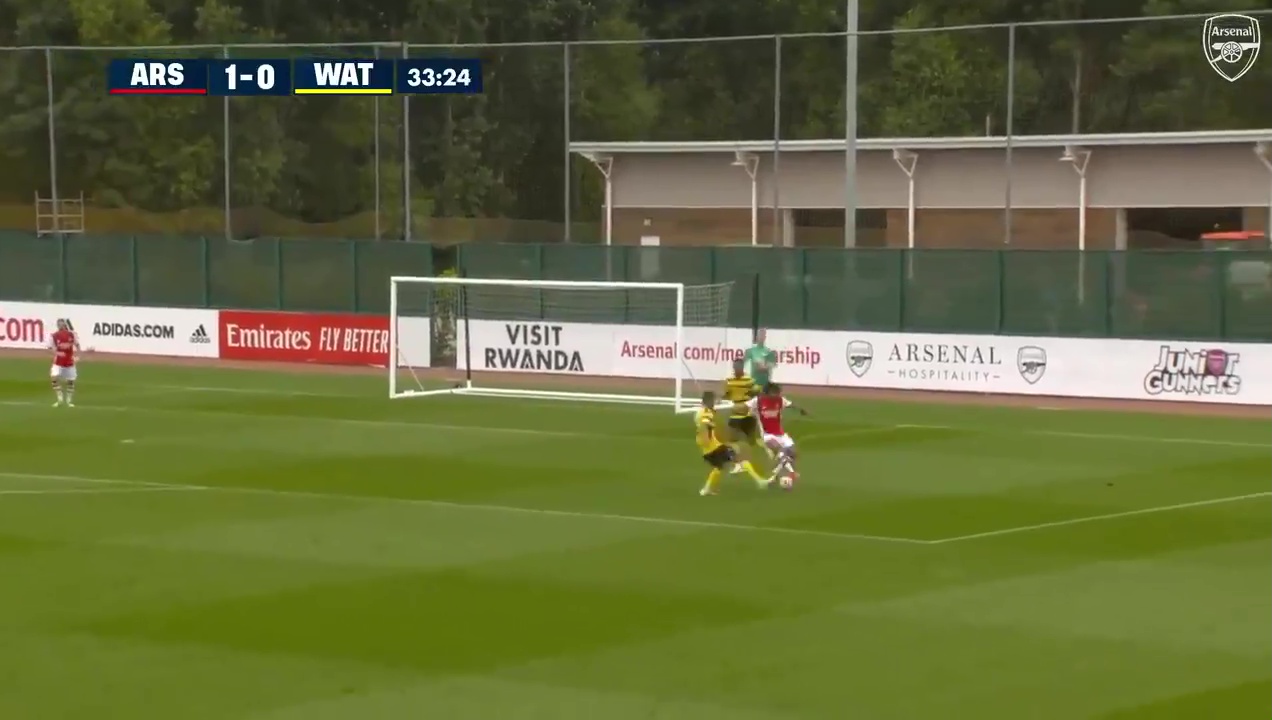 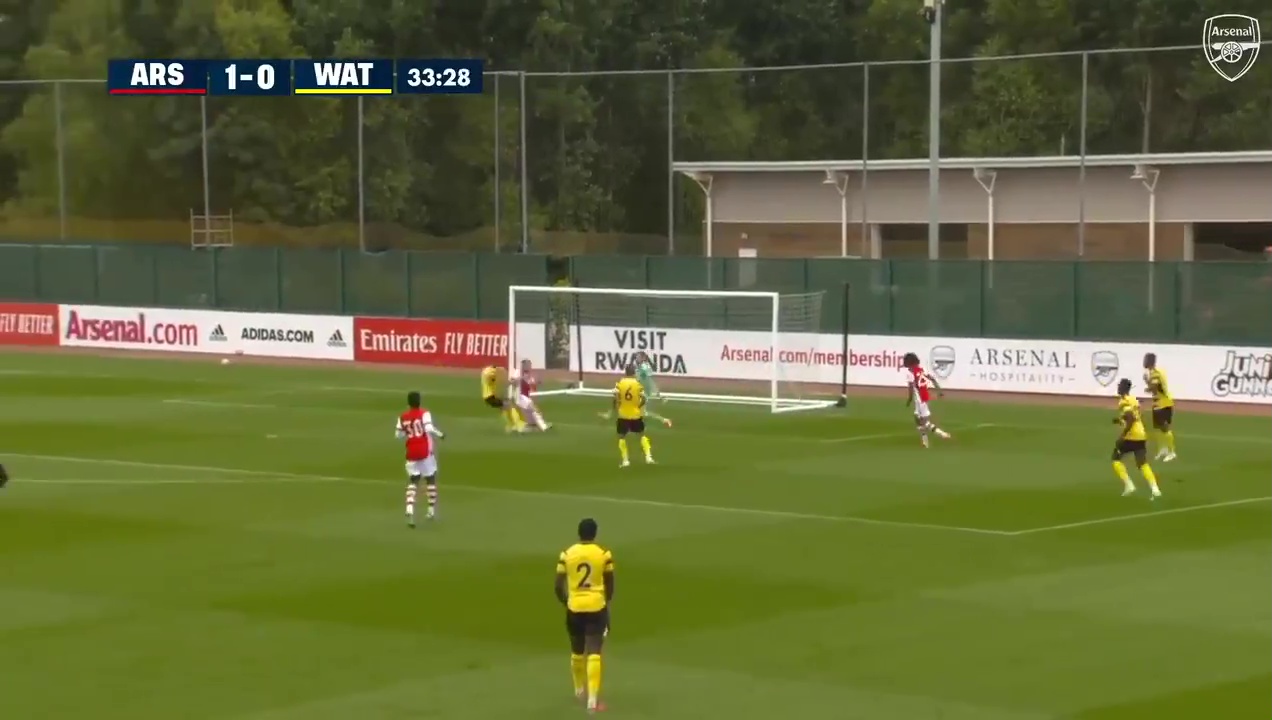 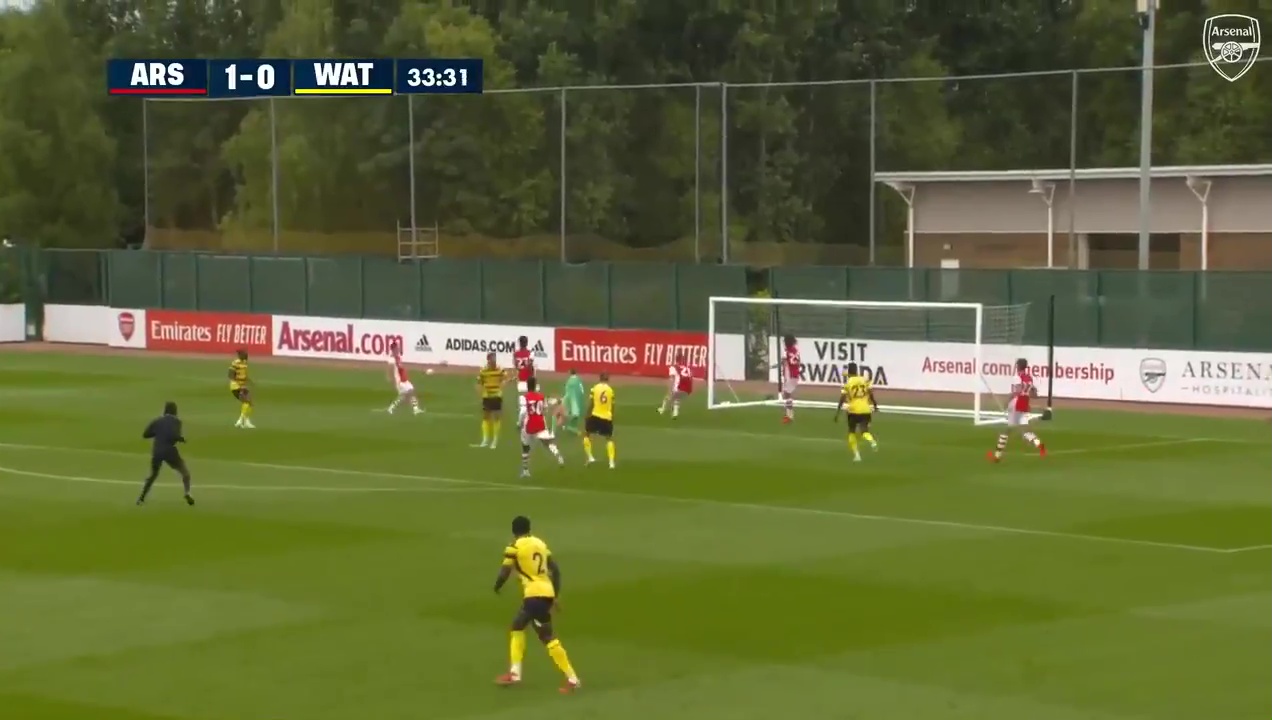 Nketiah opened the scoring after 15 minutes – cutting inside from the left and smashing a right-footed effort into the bottom right corner.

Yet Arsenal soon gifted Watford a route back into the game after Mohamed Elneny allowed himself to be dispossessed inside Arsenal's box.

COMPETITION: SPOT THE BALL TO WIN A CAR AND CASH

The Egyptian had been attempting to play out from the back after receiving a short pass from Bernd Leno only to be tackled.

Watford managed to keep the ball alive and Philip Zinckernagel was eventually able to slot home the equaliser.

And many Arsenal fans expressed their annoyance at another sloppy error after a goalkeeping howler cost them in a 2-1 defeat to Hibernian.

The Gunners also conceded twice from corners during their 2-2 draw to Rangers and one supporter tweeted: "Ah yes same old Arsenal!"

Another fan fumed: "How can we be taken seriously when we have players like Elneny and Willian still playing for us."

Arsenal were plagued by defensive errors last term as they finished eighth under Arteta with mistakes at the back a recurring theme in pre-season.

But the Emirates outfit will hope Brighton defender Ben White is the solution to their problems with his £50million move imminent.

The England international was spotted at Arsenal's training ground to watch Arsenal seal their 4-1 win over Watford.