FLOYD MAYWEATHER gave Gervonta Davis some tough love as he said 'you're down' on an unofficial scorecard – which sparked a knockout win.

Davis was not having it all his own way as he jumped two divisions to challenge for Mario Barrios' secondary WBA 'Regular' super-lightweight title. 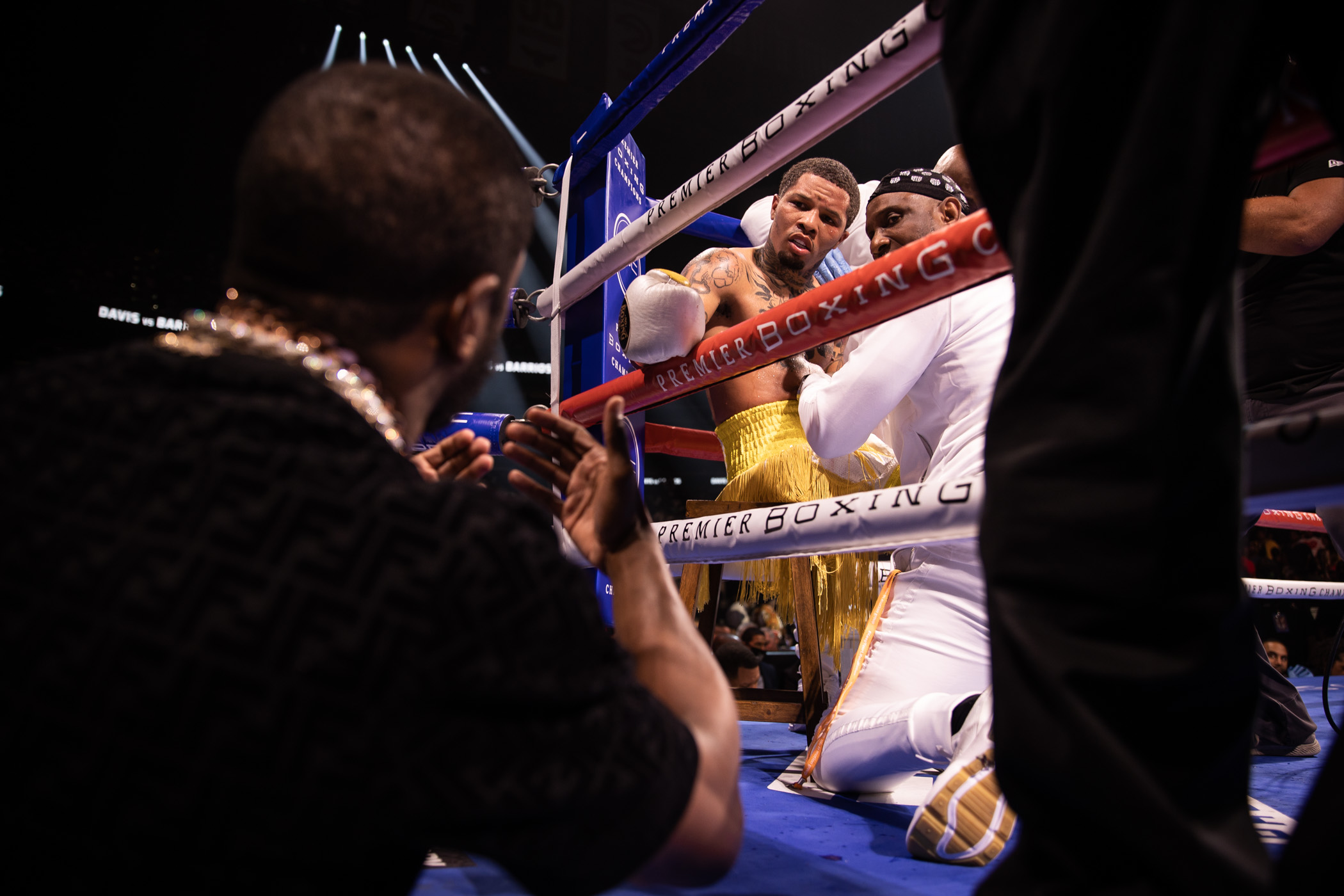 By round nine, 'Tank' had already scored two knockdowns but Barrios was rallying back.

It caused Mayweather to tell his protege he was trailing on Showtime's unofficial scorecards.

The interaction in the corner was captured on camera as Mayweather said: "On the unofficial scorecard, you're down.

Davis looked stunned by the reveal, as his trainer was quick to reiterate it was not the official scoring of the fight.

Nonetheless, the American took no chances as he brutally ended the fight in round 11, which a body shot causing the beginning of the end.

Barrio, 26,made it to his feet but Davis never let his foot off the gas and caused the referee to stop the fight after a barrage of punches on the ropes.

Afterwards, the super-featherweight champion detailed his mid-fight message from Mayweather, who has promoted him since 2015.

Davis, 26, said: “I definitely was nervous the whole night, because I didn't know if I catch him, will I hurt him, or if he catches me will he hurt me?

"He had on eight ounces and I was going up two weight classes.

“My coach, and even Floyd was telling me to press him, but I was like I don't know, I don't wanna get caught.

"I laid back the whole fight. And then in the eighth or ninth, Floyd came to me and was like, you're down, you're down on the scorecards.”

Mayweather, 44, then added: “I told you to pick it up and show me you’re great.

“We went to the eleventh, and I told you, ‘We’re going to press his ass now and do what we got to do.’

"I told you no matter what weight class you go to, once you hit him with that equaliser, he’s going to find out what it really is." 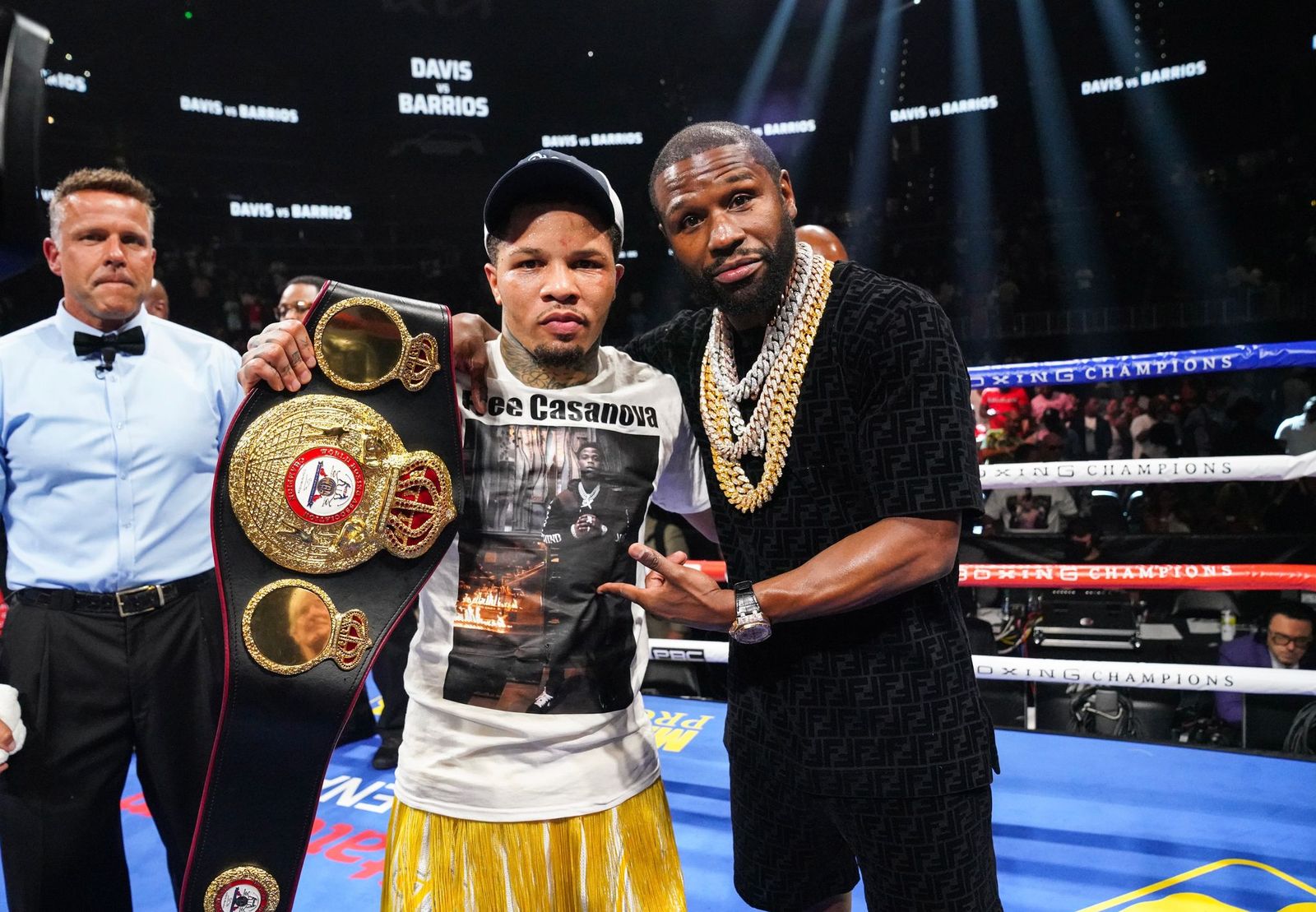