FORMER Wales manager Chris Coleman has picked up the guitar and begun jamming during his time away from football.

The ex-Fulham man was filmed rocking out to Nirvana classic 'Smells Like Teen Spirit' on Thursday as he enjoys life away from coaching. 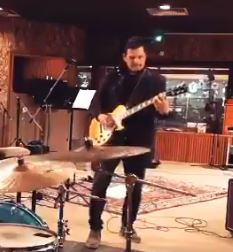 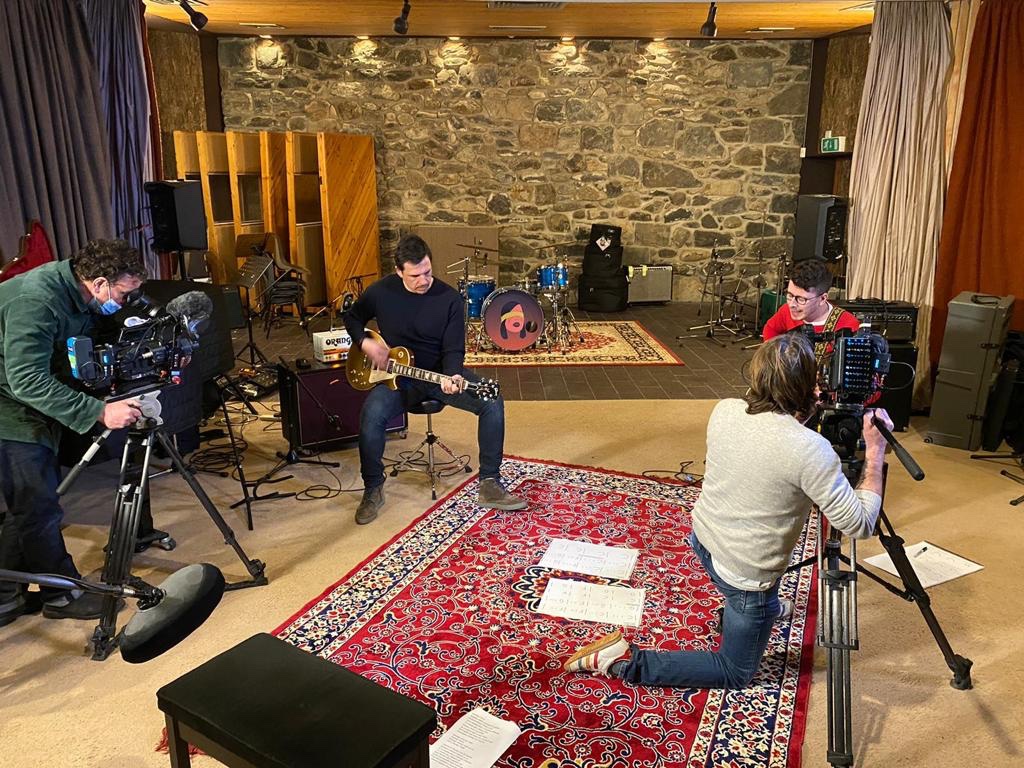 Coleman, who turned 50 years old last year, has not managed a club since being sacked by Hebei China Fortune in May 2019.

Having been a player for Wales for a decade, Coleman took the role as manager of the national team in 2012.

And despite mixed fortunes as a club coach at the likes of Fulham, Real Sociedad and Coventry City, he would go on to thrive as an international boss.

He will be most fondly remembered for getting Wales to the semi-finals of the European Championships in 2016.

In what will go down as one of Wales' biggest ever victories, Coleman led his side to a 3-1 victory over Belgium in the last eight of the Euros.

He resigned in 2017 after failing to secure qualification for the 2018 World Cup, but would be out of work for just 48 hours before being announced as the new Sunderland manager.

However, he lasted just five months with the Black Cats and was let go in April 2018 when they were relegated to League One.

Back in November of last year, Coleman refused to rule out the possibility of returning as Wales boss in the future.

"I'm 50 now, so with experience you can never say never."

Your Android phone is about to get a serious upgrade, here’s what Google has planned