KIERAN TIERNEY had fans in hysterics, after appearing to 'malfunction' in Arsenal's clash with Aston Villa.

The Scot has generally impressed in a Gunners shirt. 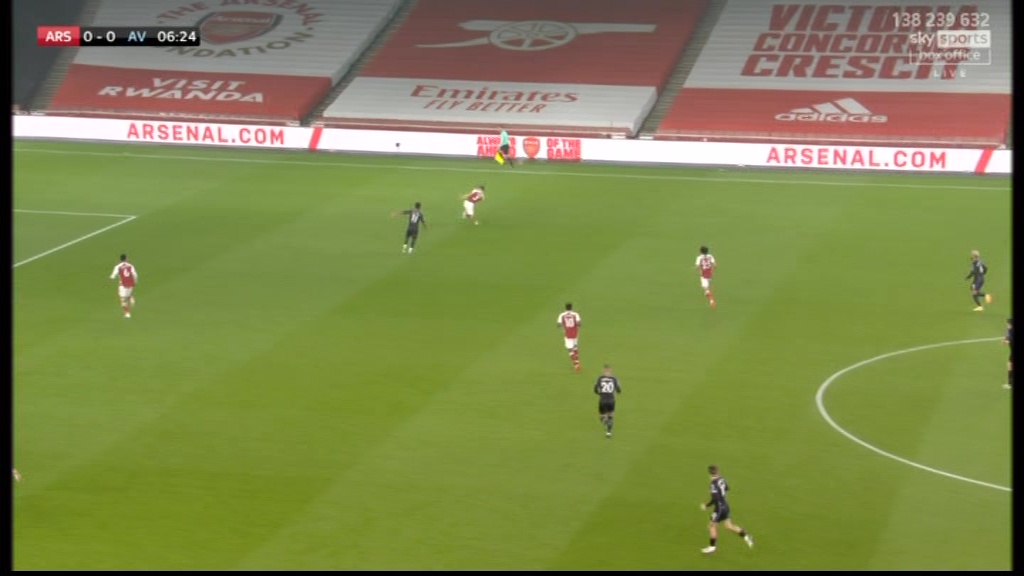 But Tierney, 23, got all muddled up in a dangerous area of the pitch.

The defender looked to be about to pass the ball back to a team-mate.

As the ball struck his right foot, however, the ex-Celtic man's body contorted wildly, falling to the deck and gifting Villa the ball in a dangerous area.

Match of the Day presenter Gary Lineker was in stitches, posting a video of the embarrassing moment accompanied by two laughing emojis.

Another fan wrote: "I Iove Kieran Tierney but I am absolutely hooting and hollering".

While a second joked: "actual footage of Tierney getting suplexed by john cena".

Tierney got away with the moment of madness, with Villa failing to capitalise.

And it wasn't the first let off for Arsenal of the evening. 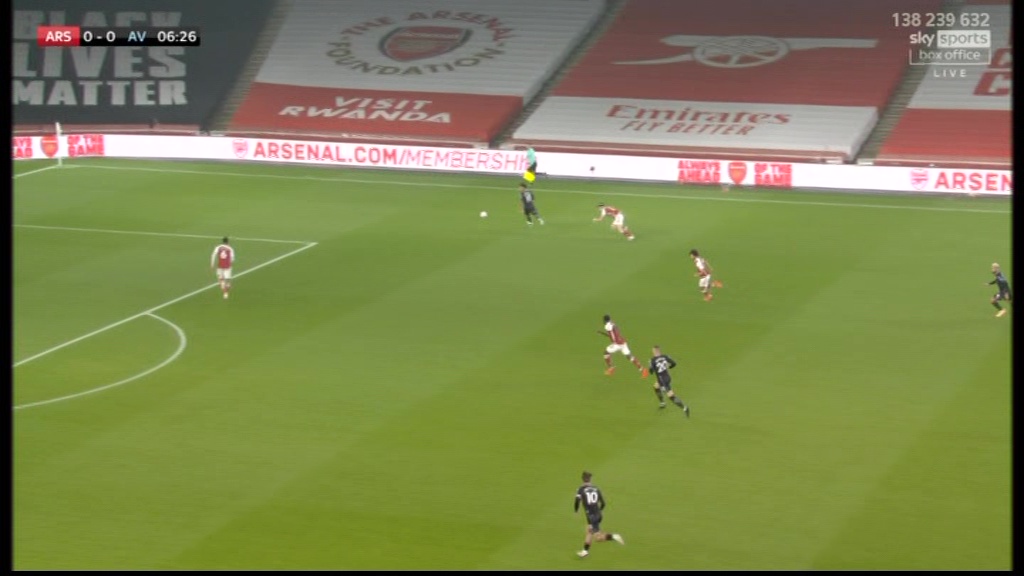 The Gunners had appeared to go a goal down in the very first minute, when John McGinn rifled a shot past Bernd Leno.

The ball arrowed straight into the net, whistling past Ross Barkley on the way.

But following a lengthy, if farcical VAR check, in which the main monitor wasn't even switched on, Barkley was deemed to be marginally offside and interfering with play by being in Leno's eyeline.

Villa did eventually take a first-half lead, however, when Bukayo Saka converted into his own net by mistake after 25 minutes.

And Ollie Watkins made it 3-0 with a late double.

Woman spends £10,000 turning her home into a pink palace