A reporter was met with steely silence after he asked a panel of women’s weightlifting medalists how they felt about a transgender competitor.

The awkward moment came during a press conference with Li Wenwen of China, who won gold in the +87kg lifting event; Emily Campbell of Great Britain, who won silver; and Sarah Robles of the United States, who won bronze.

New Zealand lifter Laurel Hubbard, who did not make it to the podium, had nevertheless made history by becoming the first openly trans athlete to compete in the Olympics.

A journalist asked for the group’s reaction.

“There was a historic night here with Laurel Hubbard competing as the first openly transgender in an individual event,” the reporter began. “I was wondering what you felt about that and what you felt that it took place in your sport.” 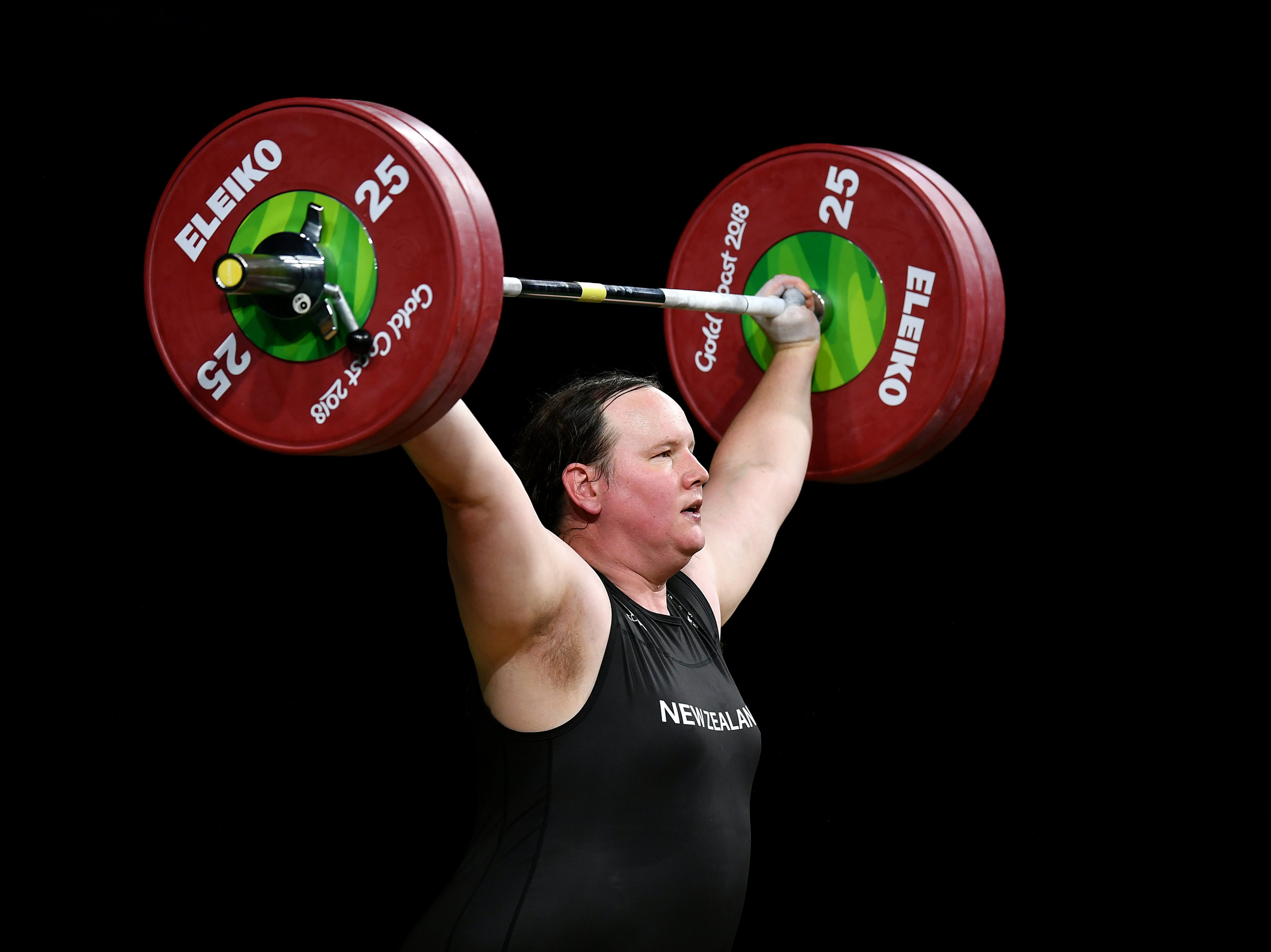 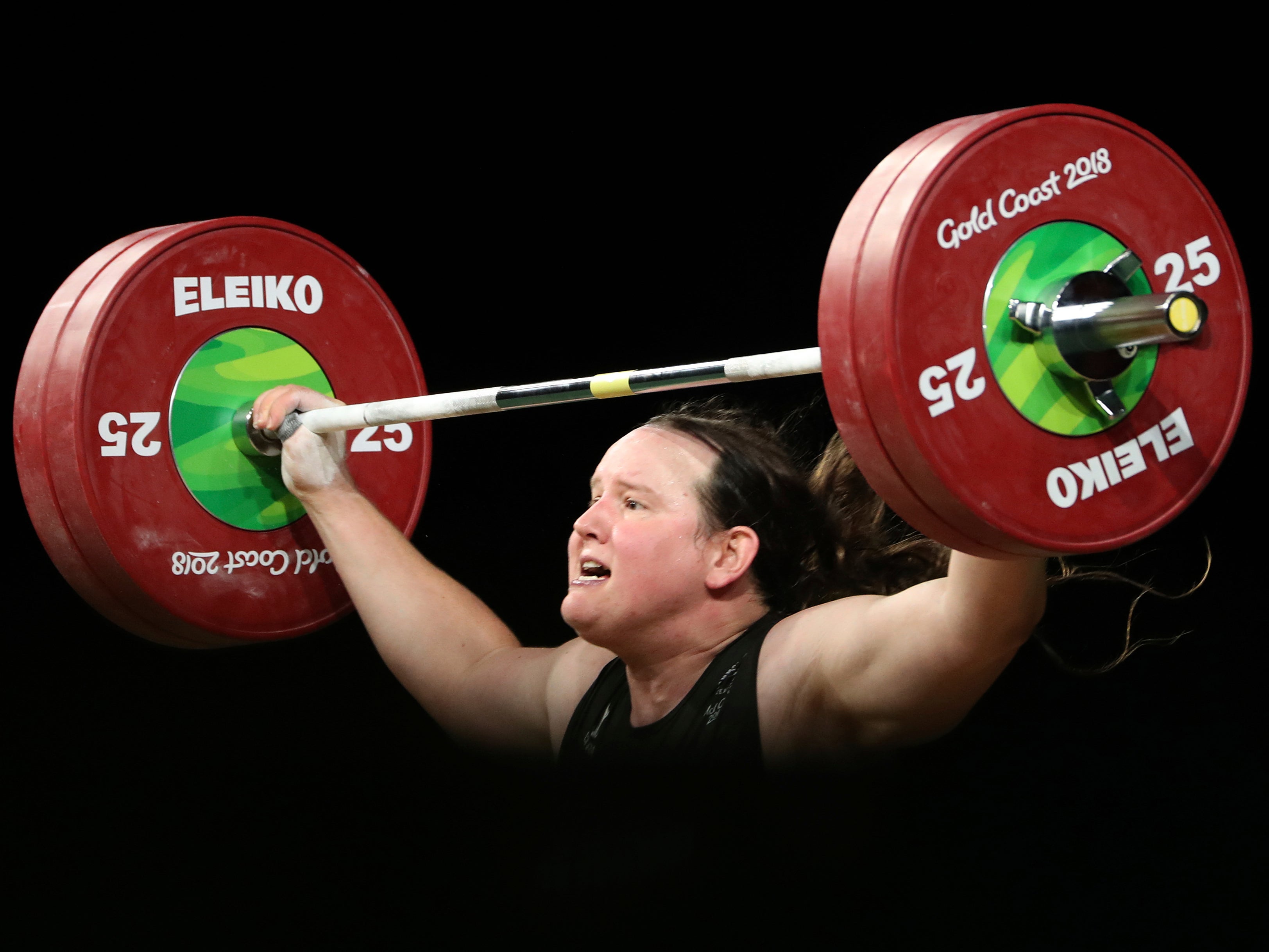 “No thank you,” she said simply.

Ms Hubbard, 43, competed in the women’s +87kg weightlifting final in Tokyo on Monday, but made a quick exit after failing to register a clean lift.

In a competition split into two sections – snatch, then clean and jerk – Ms Hubbard failed with all three of her snatch attempts, quickly snuffing out any hopes of a medal. After dropping her third lift she waved to the auditorium, which admitted no fans but was teeming with media, officials and a few fellow Olympians and coaching staff shouting out support. 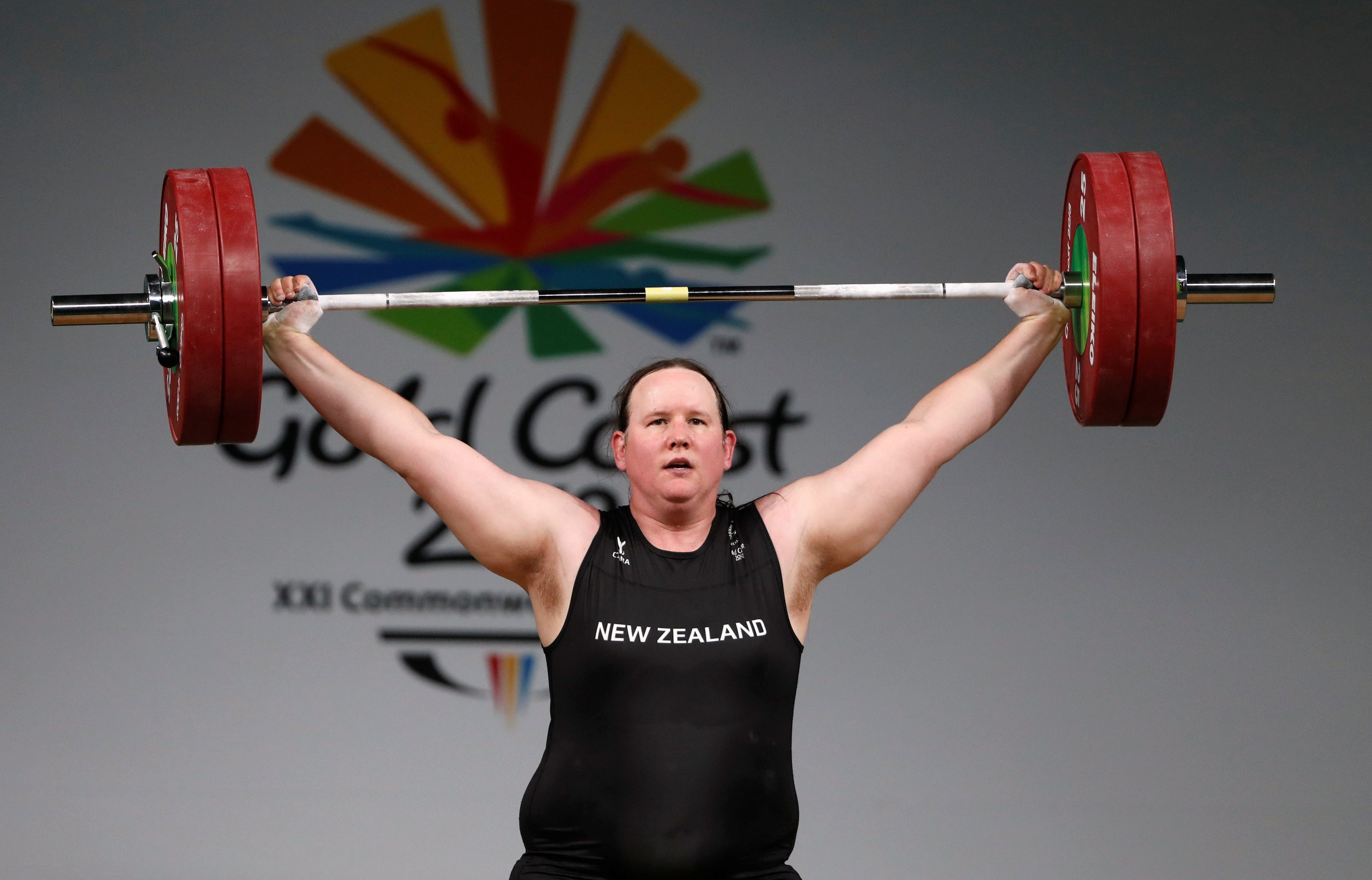 “I know that from a sporting perspective I haven’t really hit the standards that I put upon myself and perhaps the standards that my country has expected of me,” Ms Hubbard said afterward. “But one of the things for which I am profoundly grateful is that the supporters in New Zealand have given me so much and have been beyond astonishing.”

“I’d like to thank the New Zealand Olympic Committee,” she went on. “They have supported me through what have been quite difficult times. I know that my participation at these Games has not been entirely without controversy but they have been just so wonderful and I’m so grateful to them.”