Home » Lifestyle » WHAT BOOK would author Curtis Sittenfeld take to a desert island?

WHAT BOOK would author Curtis Sittenfeld take to a desert island?

… are you reading now?

Black Is The Body by Emily Bernard. The author is a black American professor and writer, and the book consists of personal essays about race, life, literature and story-telling.

The first essay is — and I’m not being hyperbolic in using this word — astonishing. It describes when, as a graduate student, Bernard was doing school work at a coffee shop near Yale University in 1994, and a mentally unstable man came in and stabbed her ‘in the guts’, and also stabbed several others. 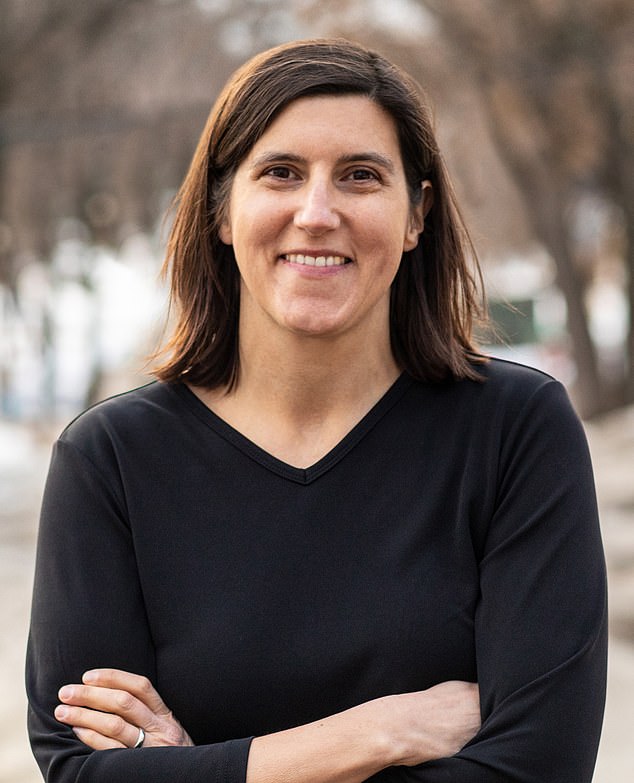 Curtis Sittenfeld (pictured) is currently reading Black Is The Body by Emily Bernard.

Not surprisingly, Bernard is still affected physically and emotionally by the injury. The second essay is titled ‘Teaching the N-Word’ and is about Bernard’s experiences as a professor at a predominantly white university.

I’ll refrain from listing the whole table of contents here, but I recommend the collection, which is insightful and thought-provoking.

… would you take to a desert island?

A long juicy novel that I haven’t yet read so I suspect The Queen Of Tuesday by Darin Strauss would do nicely.

In real life, Strauss’s grandfather crossed paths with the beloved 1950s American TV star Lucille Ball, and the premise of the novel is, what if the two of them had had an affair? Strauss is very smart, and I share his fondness for mixing fact and fiction, so I’m really curious about this book.

…first gave you the reading bug?

I loved reading from the minute I knew how, and in fact, there were certain picture books I memorised so that I could pretend to read before I really was able. Stories always felt to me like an entry into far-flung, intriguing people, towns, cities, cultures and countries.

I definitely still love some of the fairy tales I read early on, especially Rapunzel, Rumpelstiltskin, and The Twelve Dancing Princesses.

As research for my novel Rodham, which reimagines Hillary Clinton’s life if she hadn’t married Bill, I read a range of Clinton-adjacent books.

Some, such as A Woman In Charge by Carl Bernstein or Chasing Hillary by Amy Chozick, were genuinely interesting and helpful. But there are two books I gave up on a few pages in because the authors’ contempt for Hillary Clinton was so palpable that I didn’t trust them as narrators.

I thought it was important to expose myself to a range of viewpoints, but life is too short for outright screeds. (Yes, I’m intentionally avoiding naming either book here — you don’t have to have run for President to know that’s politically unwise.)

Tesco: How to access free food via app and make huge savings on groceries