Home » Lifestyle » What is NFT art and how do non-fungible tokens work?

BITCOINS have helped create a new world of digital currencies and now attention is turning to a new trend, non-fungible tokens or NFTS.

Artists and musicians such as Beeple, Grimes and Kings of Leon are turning to the tokens to sell their work, but what is an NFT? 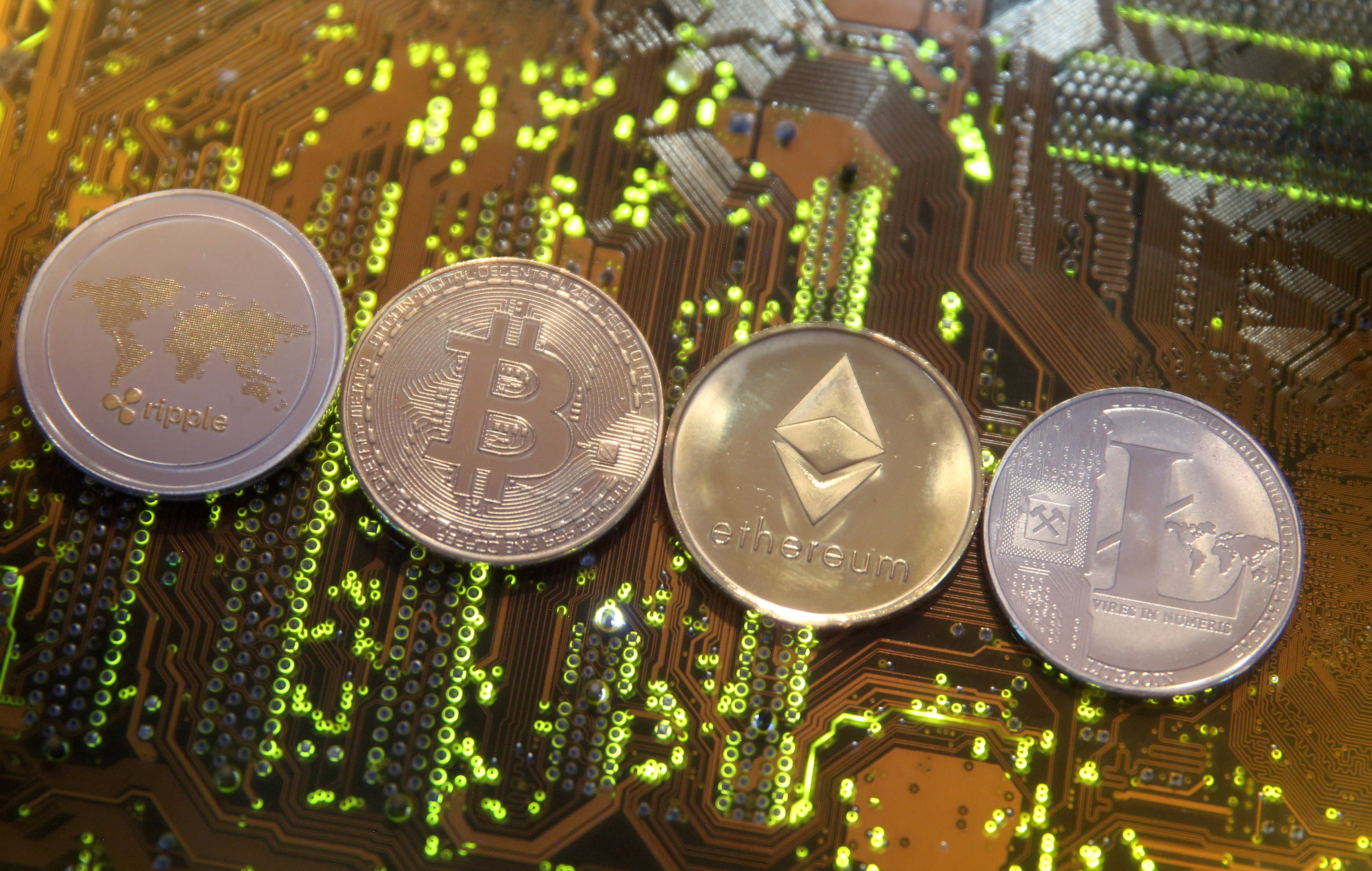 Interest in cryptocurrencies such as Bitcoin, Ethereum, Dogecoin and Ripple has soared this year.

The value of Bitcoin has been boosted and hit record highs this year after backing from Tesla founder Elon Musk, while Reddit groups have encouraged amateur investors to buy Dogecoin and Ripple cryptocurrencies.

Investing in cryptocurrencies is highly speculative and financial regulators have warned that you should be prepared to lose all your money.

Cryptocurrencies such as Bitcoin and Ethereum are digital coins thatare stored and can be used to make payments through online technology called the blockchain.

Each coin has its own unique code that is stored securely on the blockchain and the same technology has been used in the development of NFTs.

What is an NFT?

Cryptocurrencies are really collections of computer code but coins such as Bitcoin or Dogecoin have recognisable logos.

An NFT provides something different as it digitises a piece of work such as art or music and turns it into a non-fungible token that is stored on the blockchain.

That means it cannot be replicated and is unique to whoever owns it.

Crypto commentator Jonathan Marriott said NFTs provide a legitimate way of verifying ownership and tracking the origins of an item.

He said:"An NFT lets you record where and when something is made and track the whole process to verify that it is legitimate.

"The public blockchain element makes it irrefutbale. No-one can fake it."

He said medical and food manufacturers could use it so consumers can follow the supply chain so they know where their products are coming from.

Alternatively, an NFT could be created alongside a new trainer so you know if your pair of priceysneakers are genuine.

Why are NFTs popular?

NFTs have become a desirable collectable as influencers, artists and celebrities use them to promote products.

It gives collectors a chance to own a unique digitised item such as art, music and even trading cards.

NFT ownership history and transactions are stored on the blockchain which provides a form of authenticity and helps avoid fakes.

Digital artist Mike Winkelmann, known as Beeple, sold an NFT at auction with Christie's this week for a record $69.3 million.

The work, called Everydays: The first 5,000 days, was a digital collage he had worked on each day since 2007.

A new piece of digital artwork was created and added by Beeple everyday for 5,000 days from May 1 2007.

Kings of Leon has released its latest album as an NFT, which includes exclusive artwork and gig tickets.

It has raised $1.45 million so far according to crypto website Cointelegraph.

Some of the funds raised will go towards the Crew Nation Fund, which supports live music crews affected by the pandemic.

Mr Marriott said: "If you can create a collection of NFTs and build a brand, there is no reason why they couldn't become more popular.

"Like any collectable, ultimately the value is decided by the sellers and what the buyers will pay for it."

How risky are NFTs?

Buying an NFT, like any collectable, is a risky bet on the value going up.

If there is no demand for the NFT you buy then you could end up paying a large amount for something that declines in value or that you cannot sell.

NFTs are still a new market so there is unlikely to be the same demand you will find for other physical items such as trading cards, art or classic cars.

You could also create your own NFT but there is no guarantee of a buyer and you could end up wasting your time and money.

Read moreabout what is Bitcoin, how do you buy it and is it safe?

This Guy Survived Childhood Trauma, Got Fit, and Is Giving Back to Kids in Need