Home » Lifestyle » What was Matthew J Watkins’ cause of death and how many children did former Wales rugby star have? – The Sun

WELSH rugby is in mourning on the day of their big Six Nations match with England after Matthew Watkins passed away at the age of just 41.

And the Wales team are set to wear black armbands at Twickenham to commemorate their former centre. 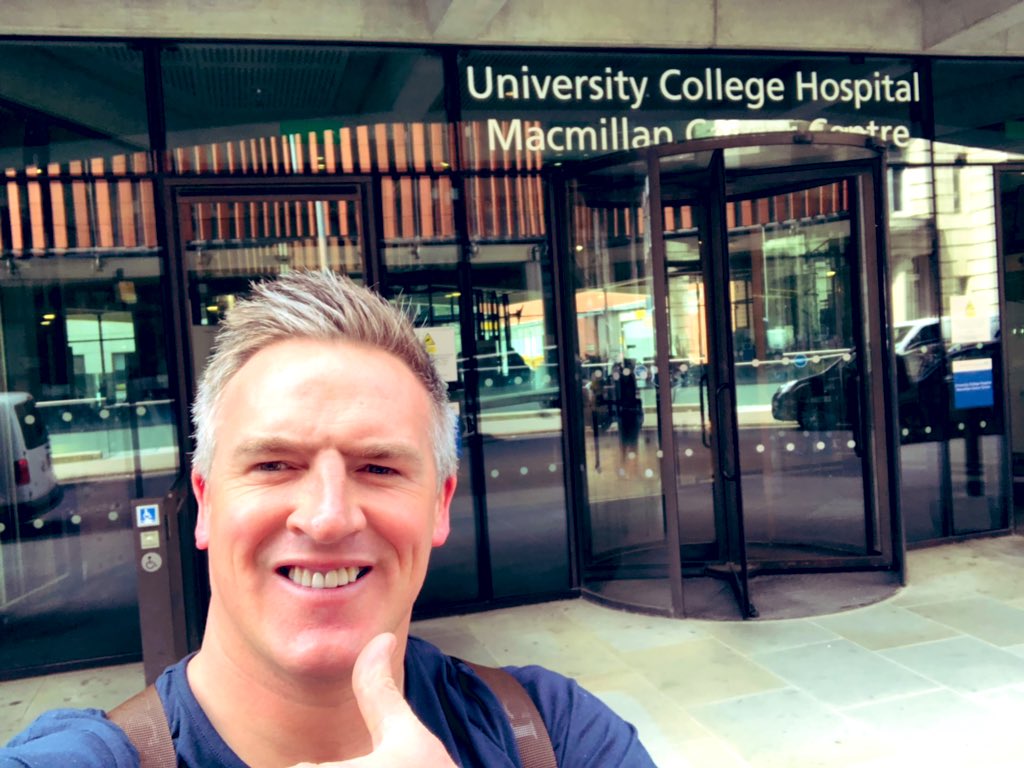 What was Matthew J Watkins' cause of death?

Matthew J Watkins passed away after a brave seven-year battle with pelvic cancer.

The former centre retired in 2011 and revealed his diagnosis in 2013 after initially thinking he was suffering from an old rugby injury.

In January this year, the cancer spread to his head after reaching his spine in 2018.

Since his diagnosis, Watkins raised over £250,000 for cancer charities through various initiatives including bike rides from Boston to New York and Los Angeles to San Francisco. 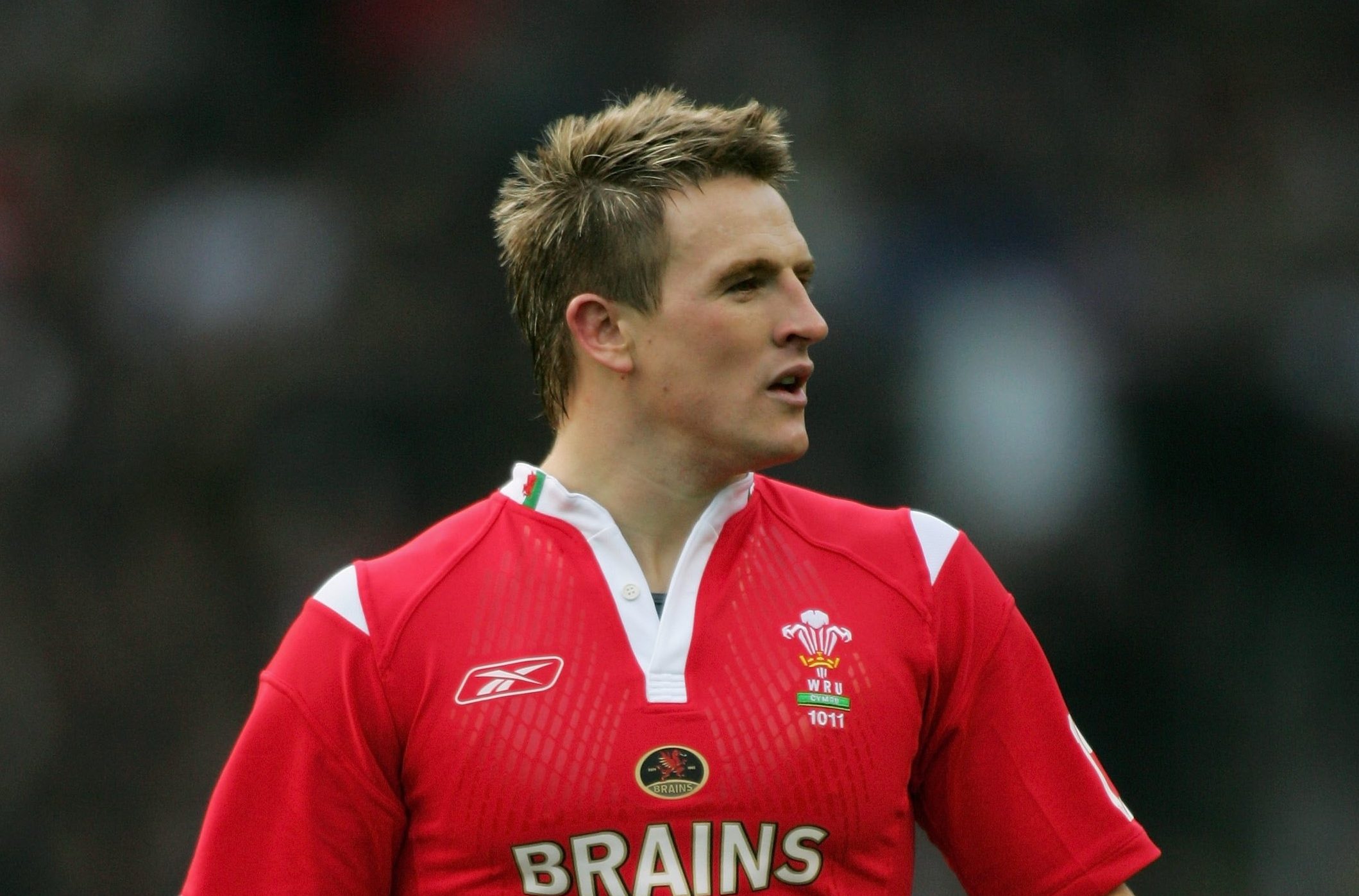 How many children did Matthew J Watkins have?

After his death, all Watkins' former clubs issued statements of condolence.

Dragons, where he started and ended his career, wrote: "Everyone at Dragons Rugby is deeply saddened at the passing of our former player Matthew J Watkins.

"Matthew will be missed by so many and our sincere condolences go out to Matthew's wife Stacey, his sons Siôr and Tal, family and friends.

"The thoughts of everyone at Dragons Rugby are with them all at this very sad time." 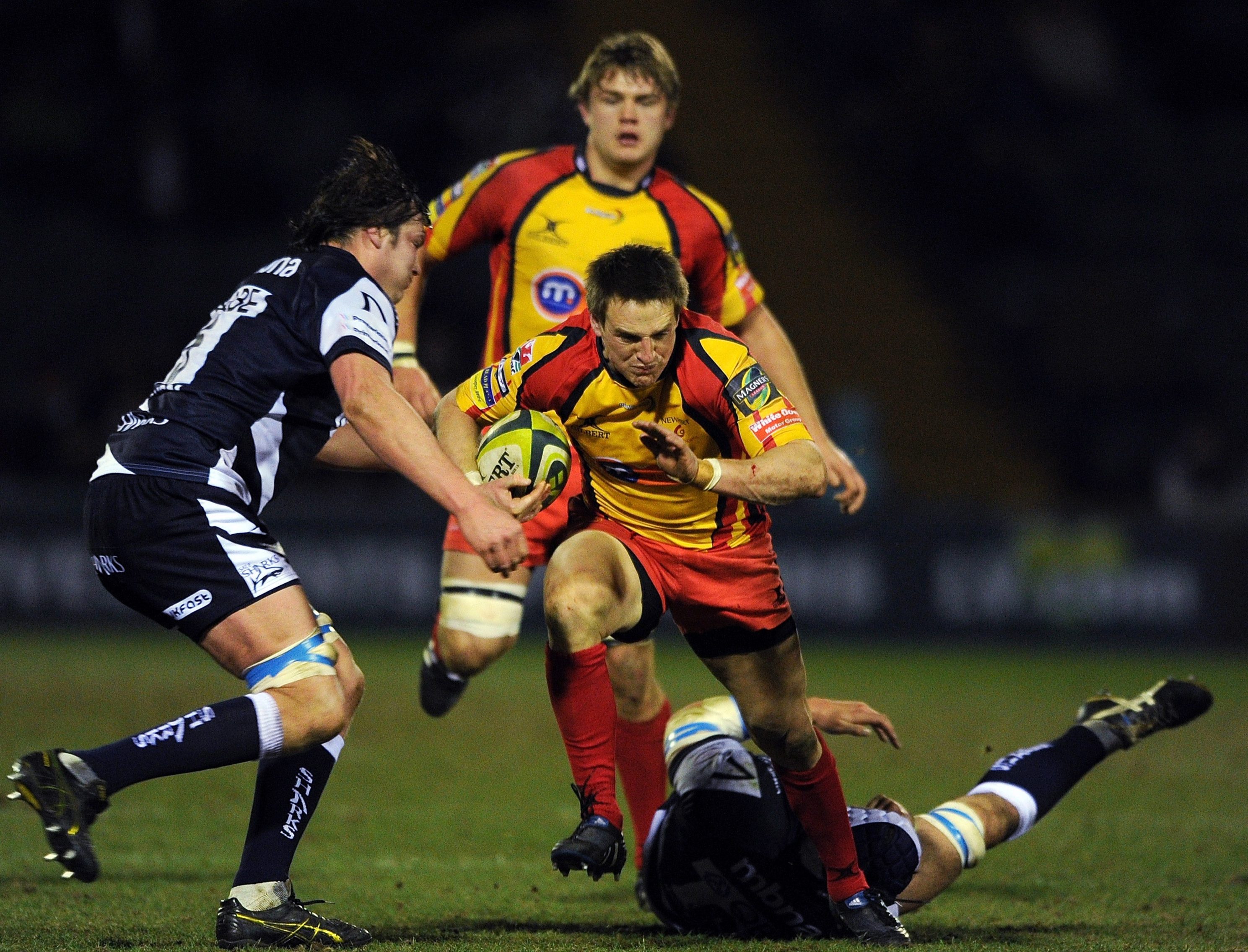 Scarlets echoed Dragons' sentiments, writing: "He is fondly remembered as a silky-skilled, creative midfielder, who was a hugely popular figure among our supporters, the playing squad and staff at Stradey."

And Gloucester tweeted: "Everybody at Gloucester Rugby are saddened to hear the news that our former player, Matthew J Watkins, has passed away at the age of 41.

"A man who battled so bravely and admirably.

"Our heartfelt sympathies go out to Matthew's family and friends."